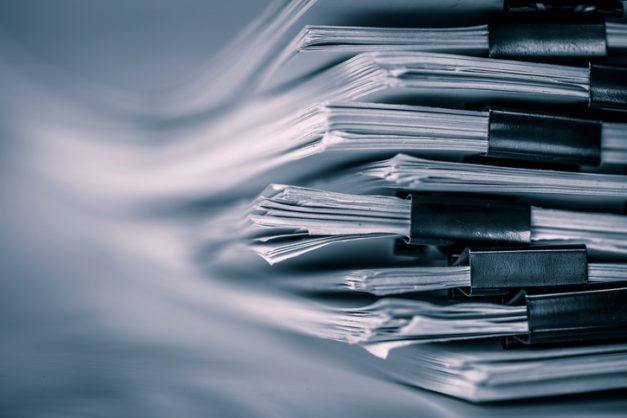 The South African Institute of Chartered Accountants (Saica) will next week hold a disciplinary committee hearing for former KPMG audit partner Jacques Wessels to consider the appropriate sanction to be imposed on him.

Wessels was found guilty of an offence as contemplated in Saica by-law 34.1 in that he was found guilty by the disciplinary committee of the Independent Regulatory Board for Auditors (Irba) of various contraventions of the Auditing Professions Act and the code of professional conduct.

In March, Irba struck Wessels from its register after he was found guilty of misconduct.

Wessels was the registered auditor for KPMG and as such was responsible for the audits of Linkway Trading, a project management company in the Oakbay Group of companies that project-managed the infamous Gupta wedding in 2013.

Linkway Trading formed part of a group of companies called Islandsite Group whose major shareholders were the Gupta family.

Wessels was the KPMG engagement partner for Linkway Trading and most of the companies in the Islandsite Group.

At the commencement of the disciplinary proceedings, Wessels pleaded guilty to all six charges of improper conduct on a qualified basis.

In addition, it ordered that the decision on the charges and sanction may be released to the media and directed Irba to notify Saica of the findings and sanction. 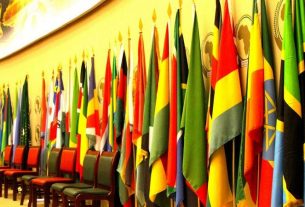 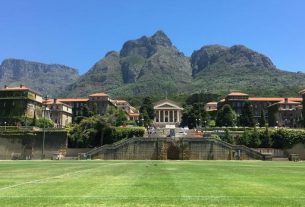 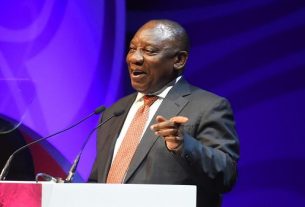