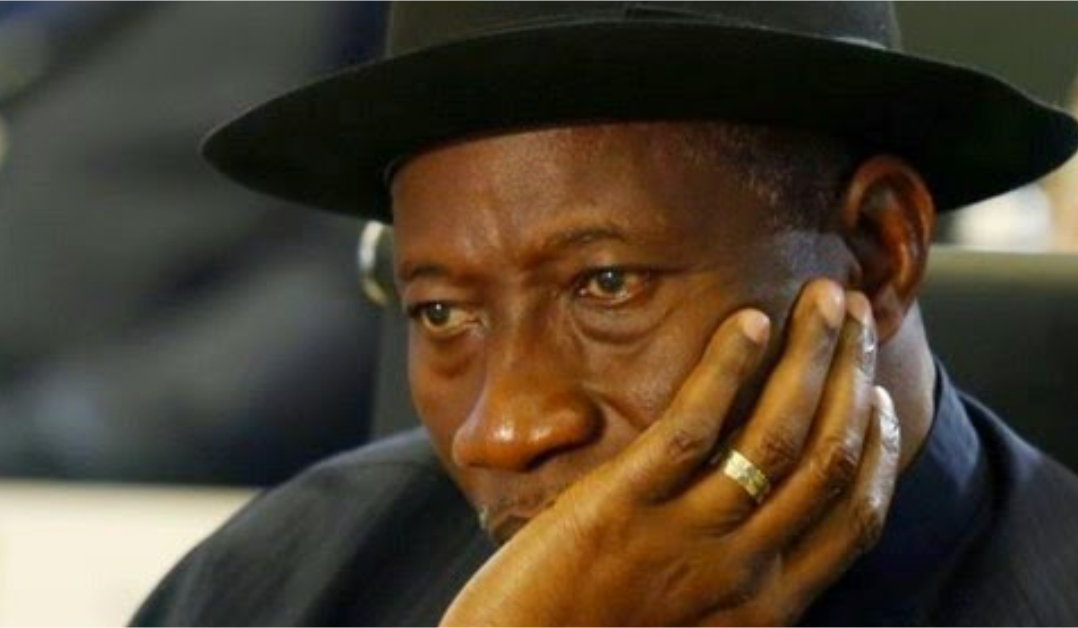 A motorcade of former Nigerian President Goodluck Jonathan was involved in a road crash in the capital, Abuja.

The Wednesday evening accident claimed the lives of two policemen attached to him. 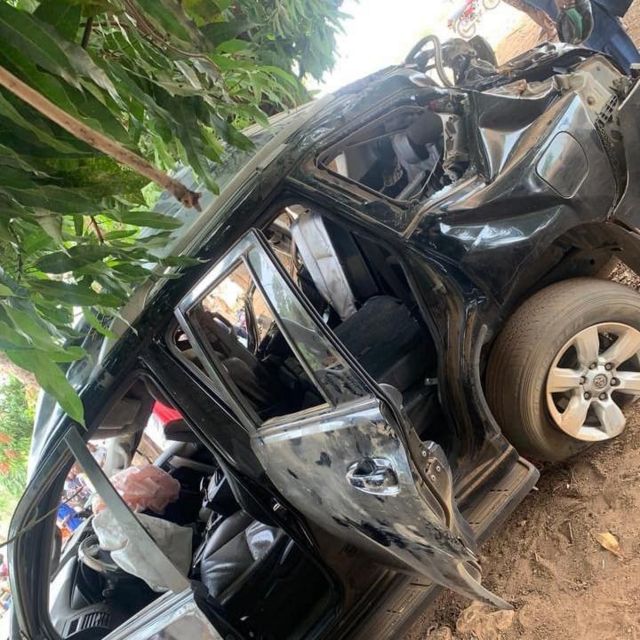 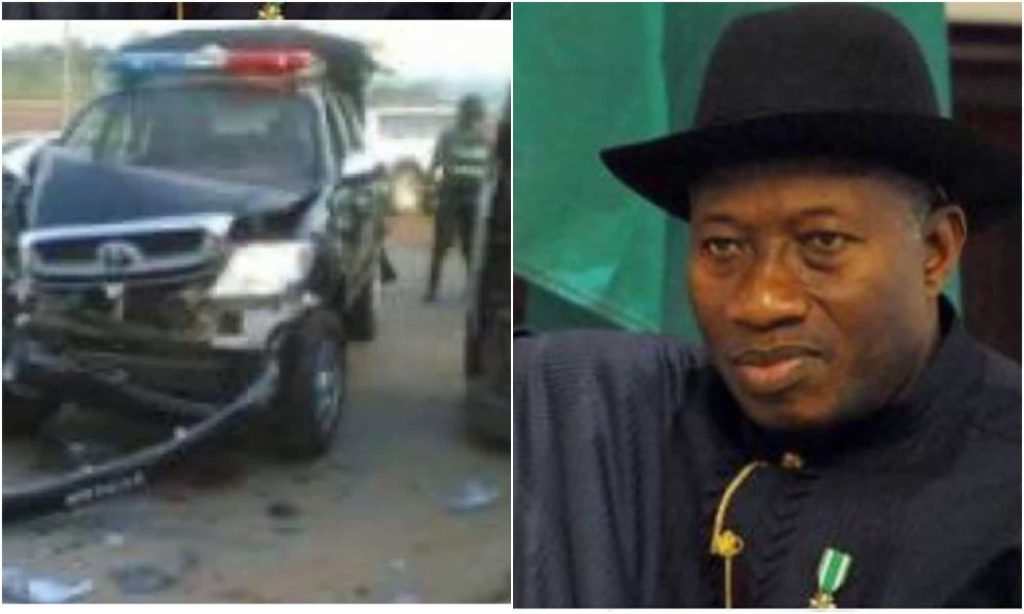 Eze said it was only the vehicle carrying the policemen that skidded off the road when the driver lost control. 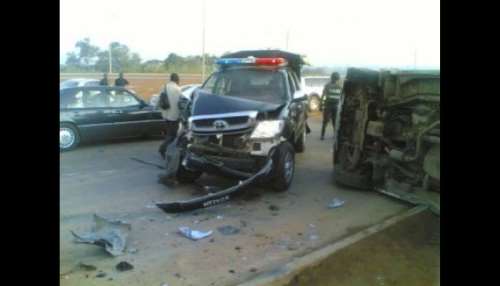 It occurred when Jonathan, who is a special envoy of the regional bloc Ecowas, was leaving the Nnamdi Azikiwe International Airport to his residence in the city. Jonathan has expressed deep sadness over the death of the two police officers, said the spokesperson in a statement.

Two other policemen sustained injuries in the crash and were taken to a hospital for medical attention. 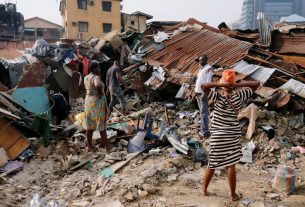 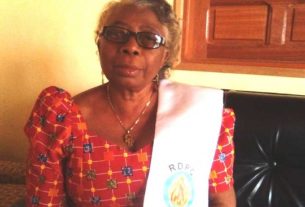 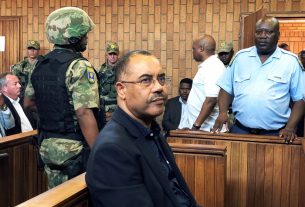