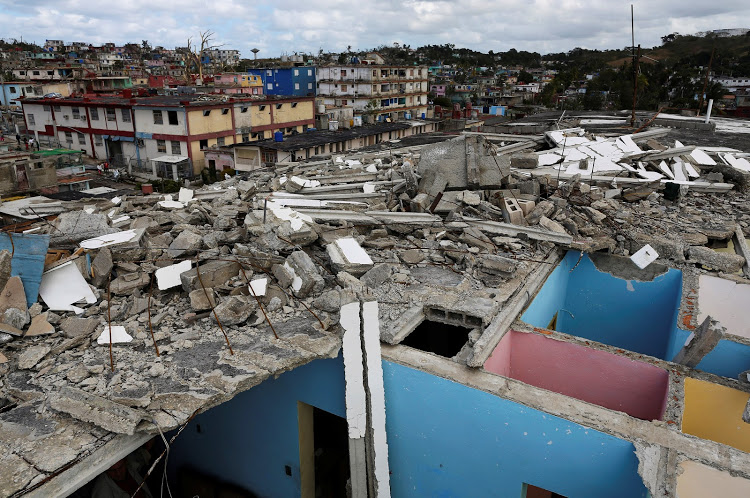 A rare and powerful tornado has caused destruction in sections of Havana, leaving four people dead and injuring 195, as it overturned cars, uprooted trees and destroyed dozens of homes.

A shaken resident, recalling a night of terror, said she clutched her daughter and crouched down in her kitchen as the tornado came roaring in on Sunday night.

“It was as if rocks were falling — it was hail — and I felt things beginning to fall. It lifted my entire roof and took everything away,” said a sobbing Canaima Hernandez, 36.

Hernandez’s Havana neighborhood, Regla, was one of the hardest hit by the tornado, which state media said was comparable in strength to the most powerful hurricanes.

Cuban President Miguel Diaz-Canel, who confirmed the latest toll on Monday, made a tour into the city’s darkened streets visiting emergency crews, wrote on Twitter that damage was “severe.”

In the city’s Luyano neighborhood, storm debris including parts of a balcony ripped off an old building  blocking the streets.

As emergency sirens blared across the city, firefighters and ambulances rushed about on rescue missions, their flashing lights illuminating blacked out areas. Diaz-Canel said that several emergency teams were working hard to restore power to those areas.

At the Hijas de Galicia maternity hospital, staff had to evacuate the building due to damage caused by the storm.

The tornado, spawned by a powerful storm that originated in the Gulf of Mexico, hit western Cuba with winds of up to 100 kilometers (60 miles) per hour.

“Islanders are used to these warnings, but they did not suspect the magnitude of what was approaching,” said Granma, the Communist Party daily.

People described the tornado as having “the sound of a jet engine,” and reported feeling changes in the environmental pressure when it arrived, Armando Caymares with the Institute of Meteorology said.

The tornado “caught me in the street, in the car with my wife and children,” actor Luis “Panfilo” Silva wrote on his social media account.

“I had to dodge fallen trees, flooded areas and strong winds until I managed to get home. We experienced great fear,” he wrote.

Francisco Sotolongo said it was a good thing the tornado’s impact only lasted a few seconds, “because if it lasted a minute there would be nothing left here.”

The western provinces of Pinar del Rio, Artemisa and Mayabeque also were affected by the storm.

More than 20 killed in attack on Kabul military hospital 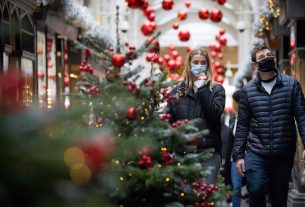 US expert warns Christmas travel will fuel spread of Omicron 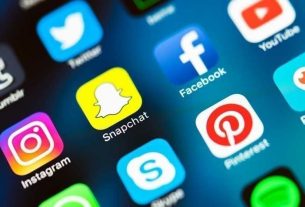