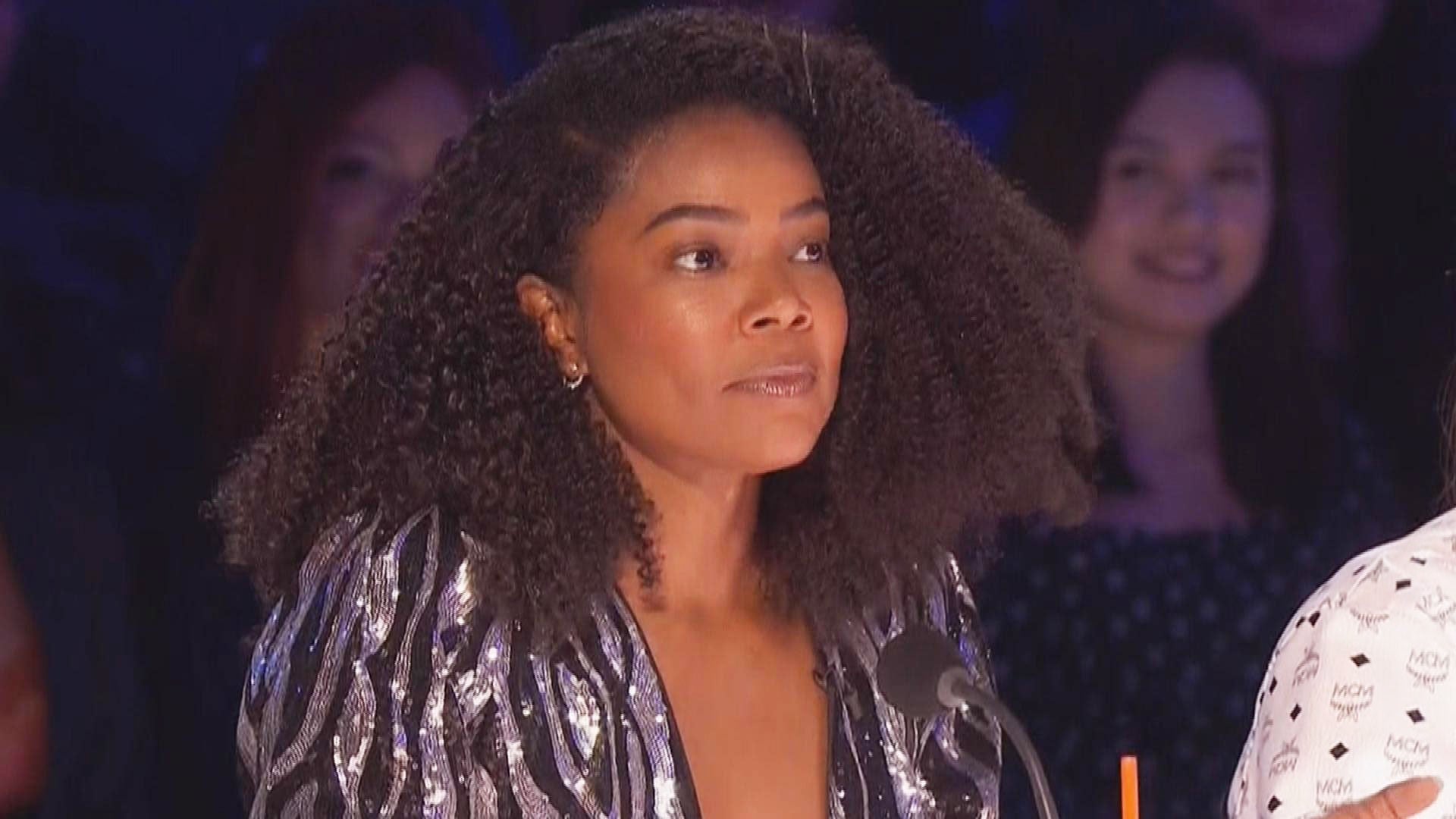 Gabrielle Union has reached an “amicable resolution” with NBC over her discrimination allegations against “America’s Got Talent”, her representatives have announced.

Union, 47, was announced to be leaving the judging panel of the show after just one season last November and it was later reported she had complained about alleged racial insensitivity on set, while she and fellow panelist Julianne Hough also complained they had been subjected to “excessive notes” on their physical appearance, sparking an investigation. 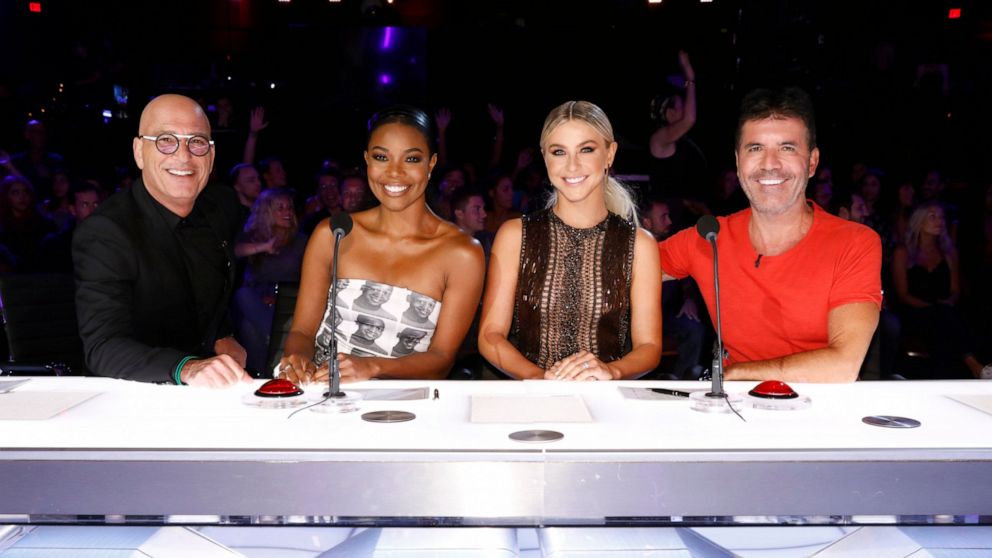 NBC and Union’s representatives confirmed that a resolution had been reached, in a joint statement.

“We’ve reached an amicable resolution. NBC Entertainment appreciates the important concerns raised by Gabrielle Union and remains committed to ensuring an inclusive and supportive working environment where people of all backgrounds can be treated with respect,” read the statement.

Union filed a discrimination complaint against NBC, Simon Cowell, FremantleMedia and Syco Entertainment in California’s Department of Fair Employment and Housing in June this year. The case has, however, since been closed as she instead requested an immediate right to sue which she was granted. 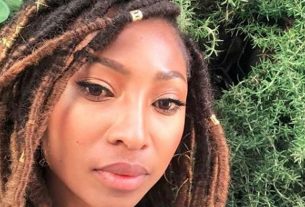 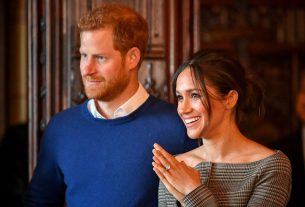 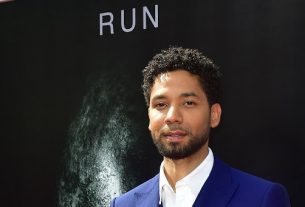