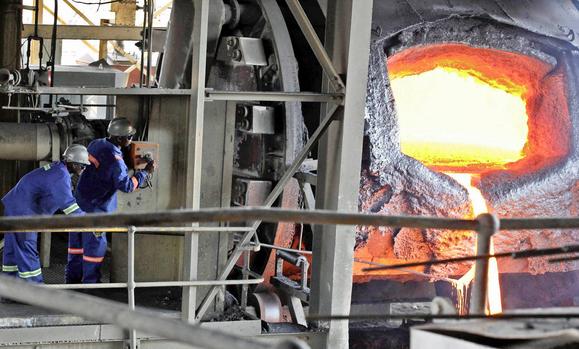 Despite the production hiccups prompted by foreign currency shortages and other currency setbacks that rocked Zimbabwe, bullion production from the country rose to 33 tons in 2018, according to Fidelity Printers, the central bank unit solely mandated to sell gold.

Major gold producers in Zimbabwe include Metallon Corporation, RioZim and Toronto listed Caledonia Mining Corporation, among others. Property and mining equipment belonging to Mzi Khumalo’s Metallon has had to be auctioned by creditors and suppliers as gold miners in the country struggle.

Mining managers in Zimbabwe said issues affecting their operations included “exchange rate disparities resulting in a mismatch between revenue and the costs”, as well as “high-interest rates on the market making it difficult for mining companies to raise capital”.

The chamber of mines of Zimbabwe said in its December 2018 survey that mining managers in Zimbabwe “are positive that the government will execute consistent and predictable mining policies” in 2019.

A combination of currency and liquidity issues in Zimbabwe has lowered the prospects of any notable growth of the gold-mining industry, which is a major forex earner for the country.

“Our major suppliers are South Africa, while local suppliers also get most of their consumables from South Africa. We have been struggling and also making payment plans that saw us through 2018, but now the suppliers are saying your ability to pay sustainably is compromised. It’s not a good situation as we start the new year,” said the finance manager, who declined to be named. Zimbabwean gold and other companies apply to the Reserve Bank of Zimbabwe for foreign currency to import consumable.

Together with platinum companies that include units of Anglo Platinum, Impala Platinum and Sibanye Stillwater , the Zimbabwean gold miners also surrender a portion of their forex earnings to the central bank as the country struggles for hard currency. 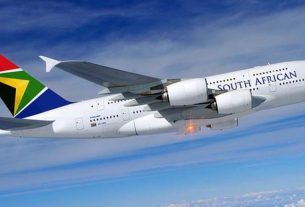 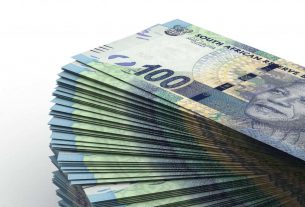 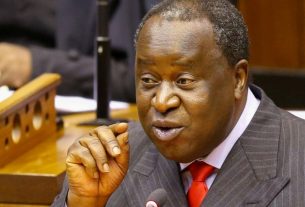