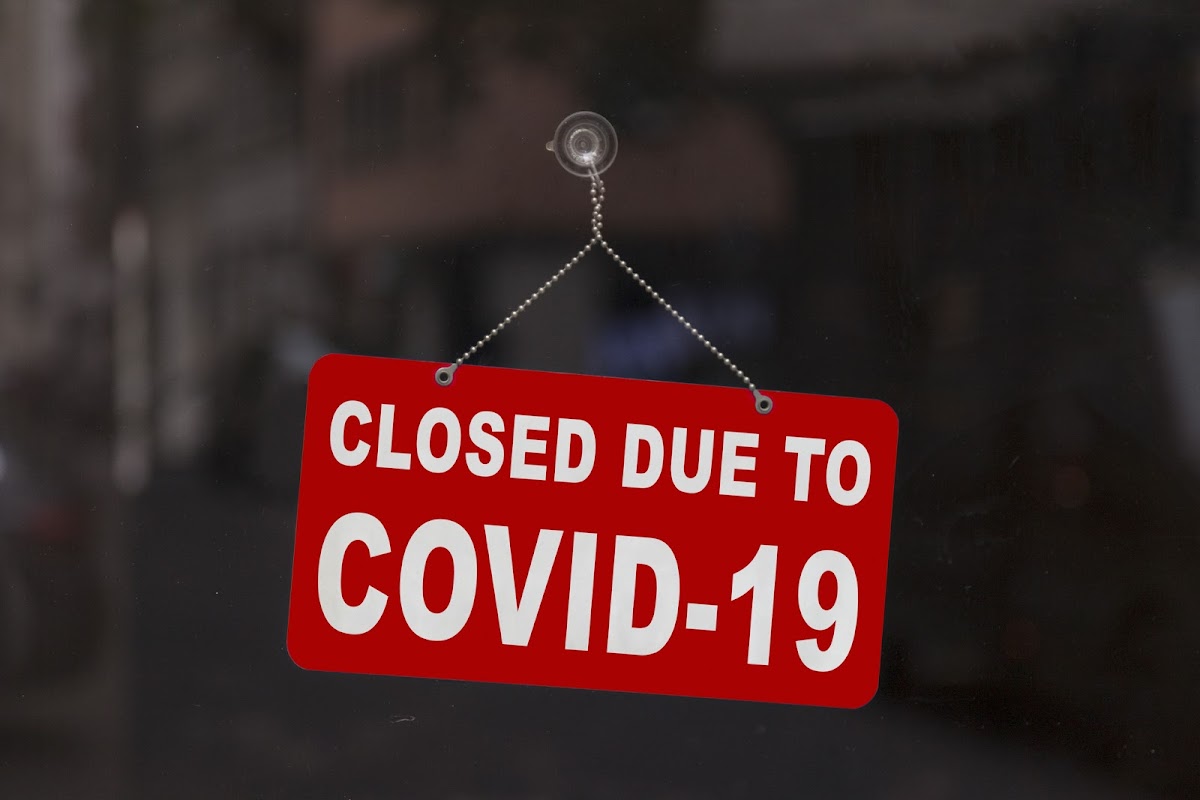 Cape Town – The decision by government to lift the national state of disaster has been widely welcomed.

President Cyril Ramaphosa made the announcement on Monday night. 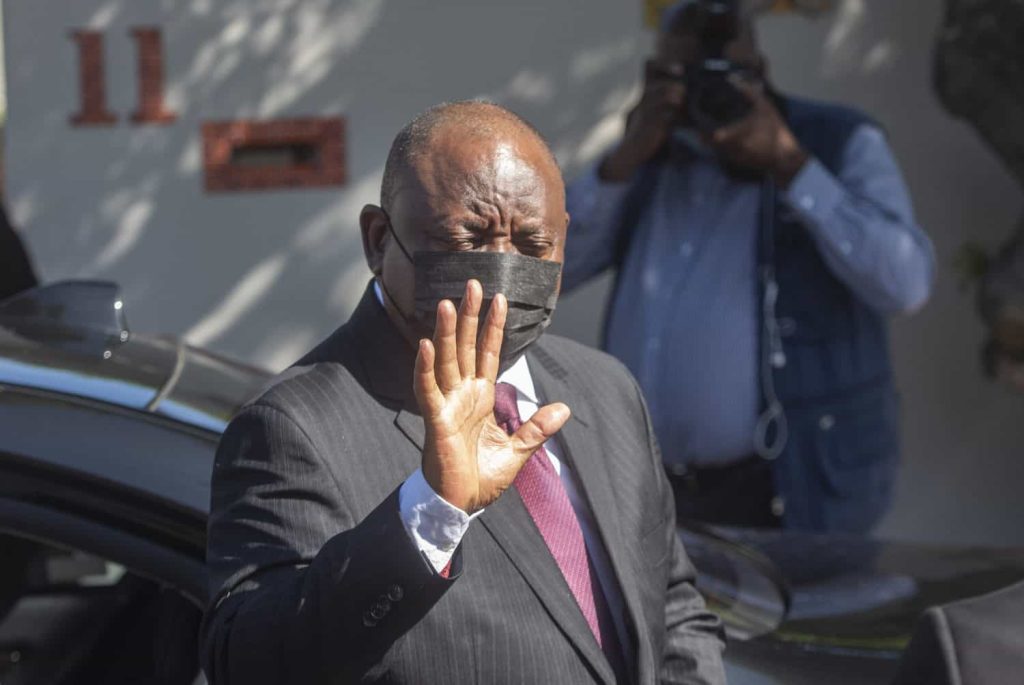 In recent months, government has come under increasing pressure to do away with Covid-19 regulations it implemented in 2020.

Western Cape Premier Alan Winder has been one of the loud voices calling for the state of disaster to be scrapped. 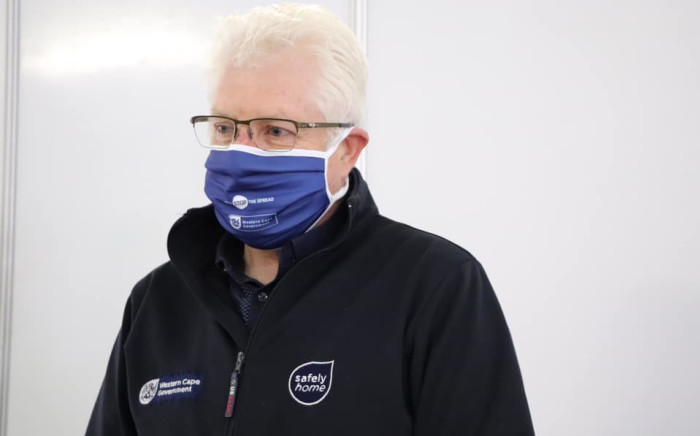 He said that lifting the measure was long overdue.

The Inkatha Freedom Party (IFP) said that it hoped that the worst was behind us.

The party also hoped that South Africa will be able to return to a semblance of ‘normal’ life in the near future. 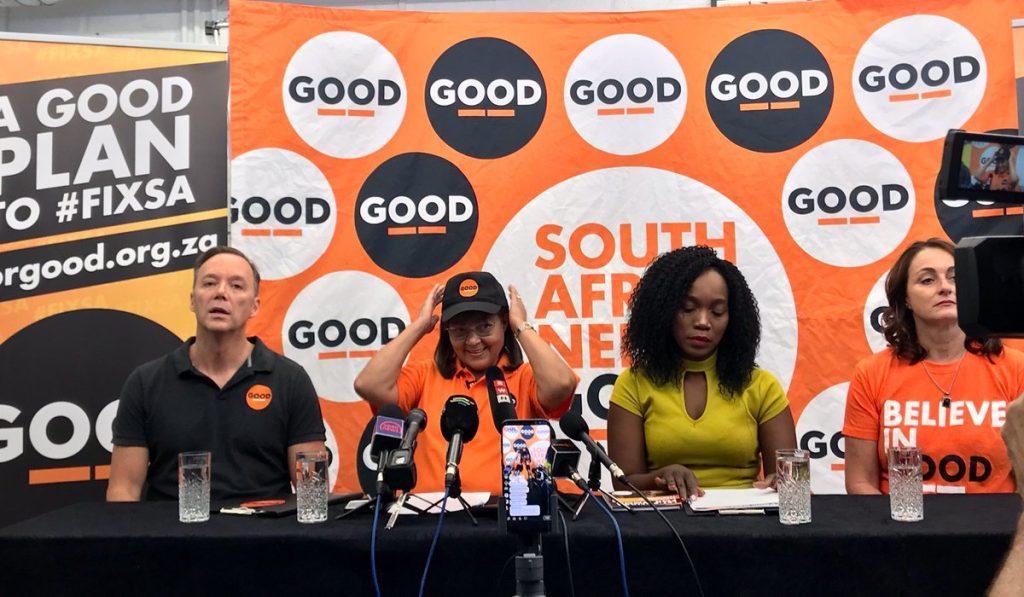 The Good party said that South Africa, like the rest of the world, had navigated an unprecedented public health crisis.

It added that despite criticism about restrictions, government had managed the pandemic following the science. 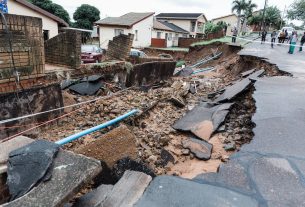 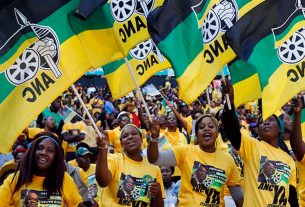 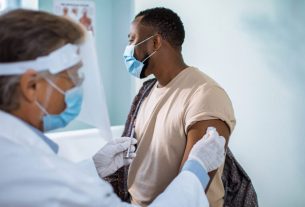