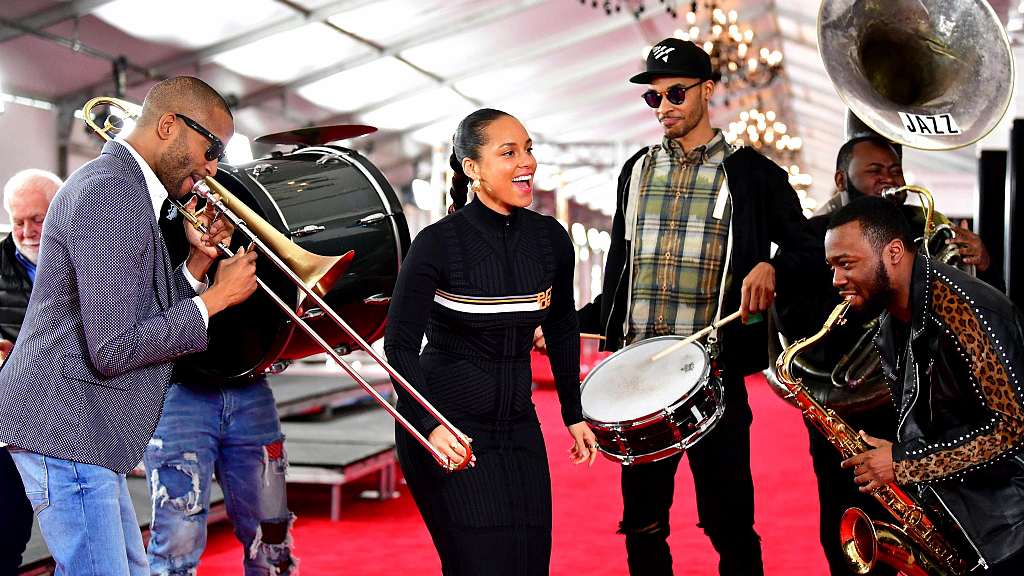 Keys was all smiles as she joined Grammys CEO Neil Portnow, show producer Ken Ehrlich, and others for a toast at the Staples Center in Los Angeles, where the 61st Grammys will take place Sunday.

The piano-playing singer said the ceremony “will be about the celebration and the power of music.”

“There’s a sense of community that I want to bring to the stage,” Keys said. “So many times you come to these things as an artist and you’re juggling so many things and there’s so much pressure on you. I would love to ensure the peace and the good energy in the room so that our shoulders can all drop and we can feel the true blessing of having music as a universal language.”

Keys has won 15 Grammys throughout her career and is hosting the show for the first time on February 10. LL Cool J was the longtime host until James Corden took over in 2017 and 2018. 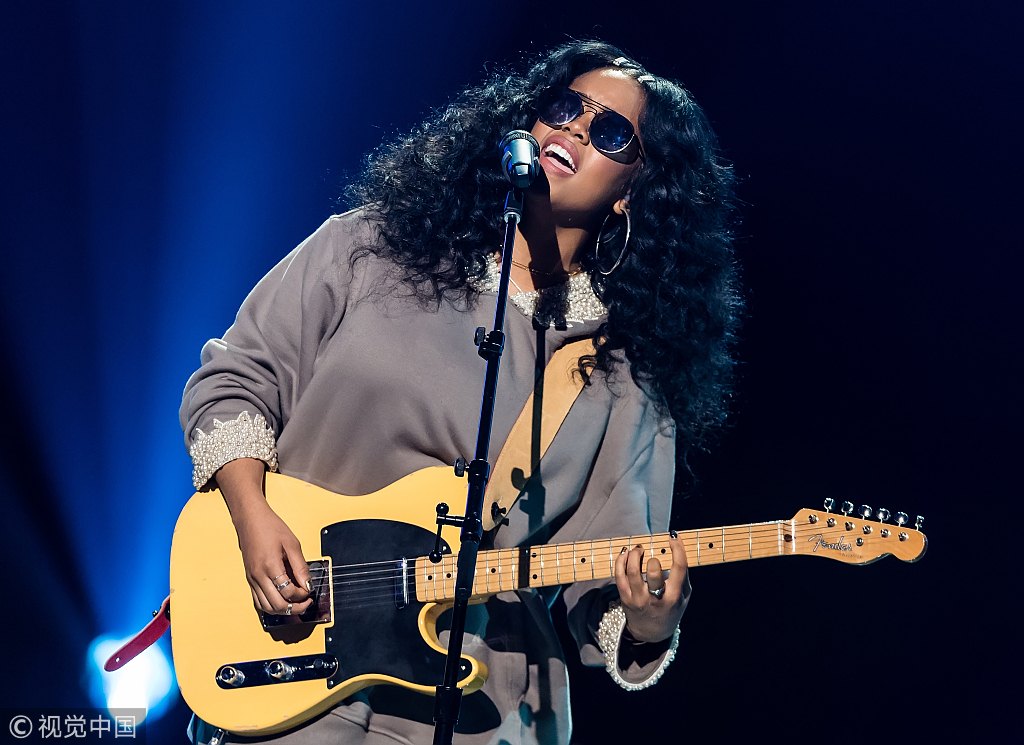 “We’re all very excited, and the energy you’re going to feel is far different than anything you’ve ever felt,” she said.

Women have a larger presence at this year’s Grammys after being nearly muted at the 2018 show. Female voices represent the majority in two of the top categories. Album-of-the-year nominees include Kacey Musgraves, H.E.R., Janelle Monae, Brandi Carlile and Cardi B. Best-new-artist contenders include H.E.R., Bebe Rexha, Dua Lipa, Margo Price, Chloe x Halle and Jorja Smith. 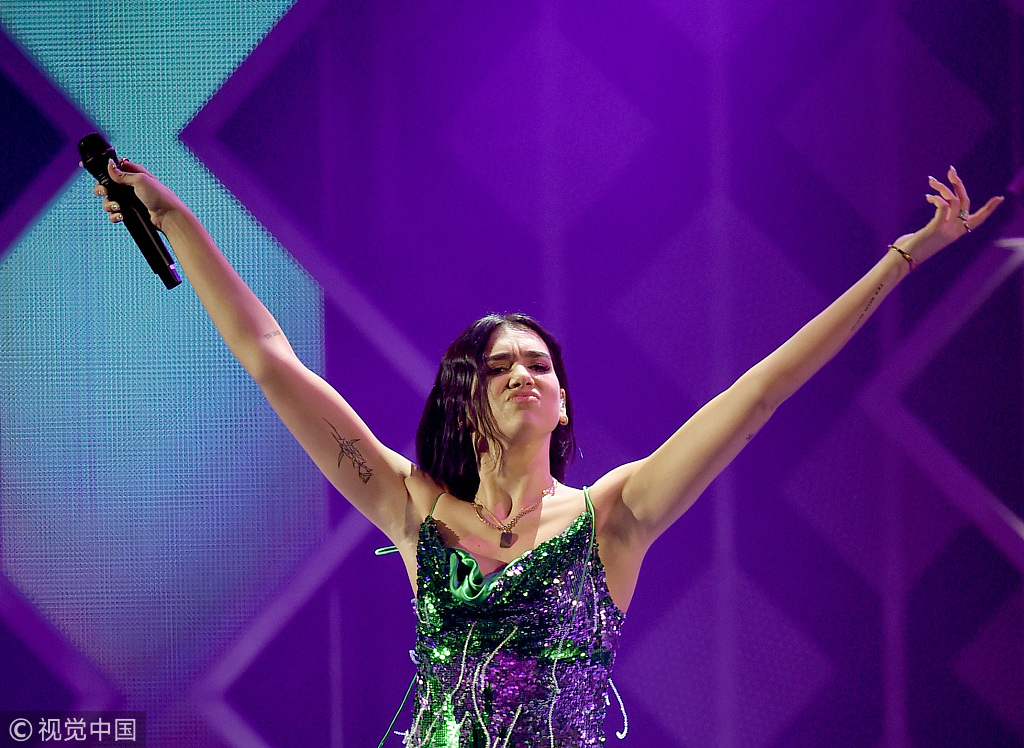 Lady Gaga, SZA, Maren Morris and Ella Mai also scored nominations in big categories such as song or record of the year.

“Celebrating so many amazing nominees, particularly women nominees…is so incredibly magnificent and so many are my friends,” Keys said.

Ariana Grande: ‘That’s not what music is to me’

Grammys producer Ken Ehrlich said the show had multiple conversations with Ariana Grande about possibly performing Sunday but the singer “felt it was too late for her to pull something together,” but Grande accused Ehrlich of lying.

Grande fired back on Twitter on Thursday, saying “I’ve kept my mouth shut but now you’re lying about me.”

Ehrlich told The Associated Press that Grande isn’t performing at the Grammys and that the Recording Academy wanted her to perform after having “conversations over the past month or so.”

“As it turned out when we finally got the point where we thought maybe it would work, she felt it was too late for her to pull something together for sure,” Ehrlich said in an interview Thursday.

But Grande wrote on Twitter that she “can pull together a performance overnight and you know that, Ken.”

Variety reported this week that Grande had a disagreement with Grammy producers on which songs she would perform, so she pulled out. A representative for the singer didn’t return an email seeking comment.

“It’s about collaboration. it’s about feeling supported. It’s about art and honesty. Not politics. Not doing favors or playing games. It’s just a game y’all.. and I’m sorry but that’s not what music is to me.” 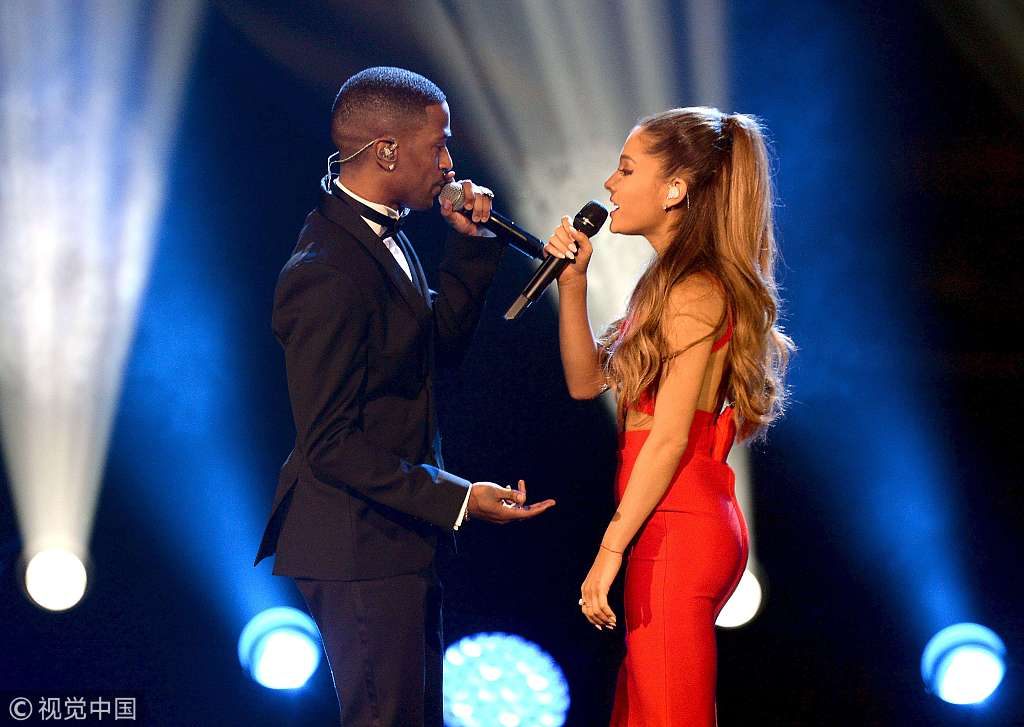 Ariana Grande (R) and Big Sean perform at the taping of “A Very Grammy Christmas” at the Shrine Auditorium in Los Angeles, California, November 18, 2014. /VCG Photo

A representative for Ehrlich didn’t immediately reply to an email seeking comment.

Grande has been featured on billboards promoting Sunday’s show, airing live on CBS from the Staples Center in Los Angeles. She’s nominated for two awards: Her 2018 album, “Sweetener,” is nominated for best pop vocal album, while her hit single “God Is a Woman” is up for best pop solo performance. Grande will release a new album, “Thank U, Next,” on Friday.

“Hope that helps everyone understand my decision. I am still grateful for the acknowledgment this year,” she tweeted.

German students have algorithm for ‘Game of Thrones’ deaths 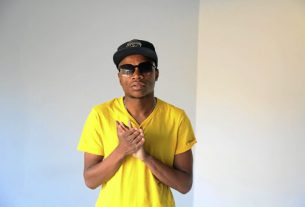 Master KG: Taking Bolobedu sound to audiences across the globe 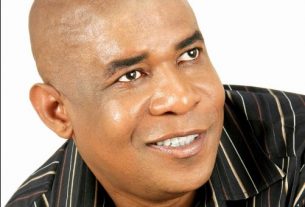 Dan Tshanda to be honoured with a memorial on Friday