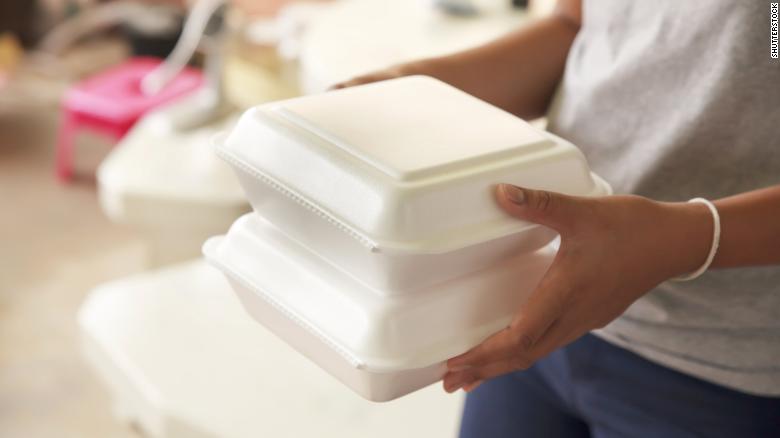 While the Trump administration rolled back environmental protections, Hawaii has doubled down on them.

The Aloha State has passed ambitious laws to curb environmental damage, including banning certain sunscreens that can harm coral reefs and committing to the Paris climate accord’s goals.
Now Hawaiian lawmakers are trying to get rid of single-use plastics in eateries across the state.
The state legislature is considering a bill that would prohibit restaurants and government agencies from using plastic items, including bottles, straws, utensils and foam containers, by 2022.
The lawmakers behind the bill say plastic waste is becoming a growing problem across the islands and that debris cleanup is costly for taxpayers.
State Sen. Mike Gabbard, one of the bill’s sponsors, said reducing single-use plastics is the logical next step to protecting Hawaii’s natural resources, a big tourism draw.
“We’re surrounded by an ocean and our beaches and coastlines are a huge part of our daily lives,” Gabbard said. “So going big reducing on single-use plastics makes a lot of sense and is doable.”
If the legislation is enacted, Hawaii would become the first state to institute such a progressive statewide ban on plastics, according to the environmental group Natural Resources Defense Council (NRDC). The bill has already passed the Senate and two House committees.
“This nation-leading legislation positions Hawaii to comprehensively tackle litter and ocean pollution that stems from single-use plastics — which provide a momentary convenience but remain an environmental burden for a century or more,” NRDC senior attorney Eric Goldstein said.

Parts of Hawaii have already banned some plastics

Fighting plastic isn’t new to Hawaii.
The state became the first in the US to ban plastic bags in all counties in 2015.
In addition, two islands — Maui and Hawaii, the Big Island — have already banned polystyrene foam containers. Another bill in the Hawaii legislature is looking to expand these bans and prohibit polystyrene foam food containers statewide.
The efforts come amid growing concerns about trash — much of it plastic — fouling the Earth’s oceans. A massive pile of garbage in the Pacific Ocean is now three times the size of France.

But restaurateurs are concerned about the cost

Hawaiian restaurant owners are concerned that banning plastics would increase costs for customers.
“Abrupt changes for change’s sake doesn’t solve anything other than increases costs to the consumers,” says Victor Lim, a restaurant owner and Hawaii Restaurant Association legislative chair.
“We are sensitive about our environment but we would like a longer-term solution to this mega problem.”
The American Chemistry Council, a trade association of chemical manufacturers, urged the legislature to instead consider recycling instead of banning plastics outright.
“We should be developing a circular economy for plastics,” the group said. “We encourage the legislature to look at alternative approaches that would increase recycling and recovery in communities across the islands and educate individuals on the responsible use of plastics, such as adopting straw ‘upon request’ guidelines.”
However, Gabbard pointed to the more than 200 restaurants in Hawaii that have already eliminated foam containers and plastic bags.
“Restaurants are already moving in the right direction,” he said.
Article sourced from CNN News 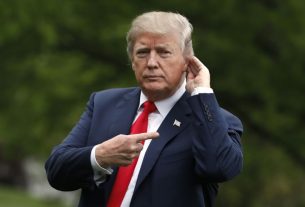 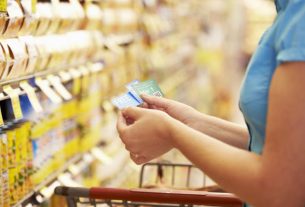 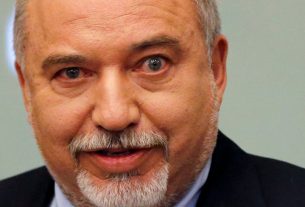