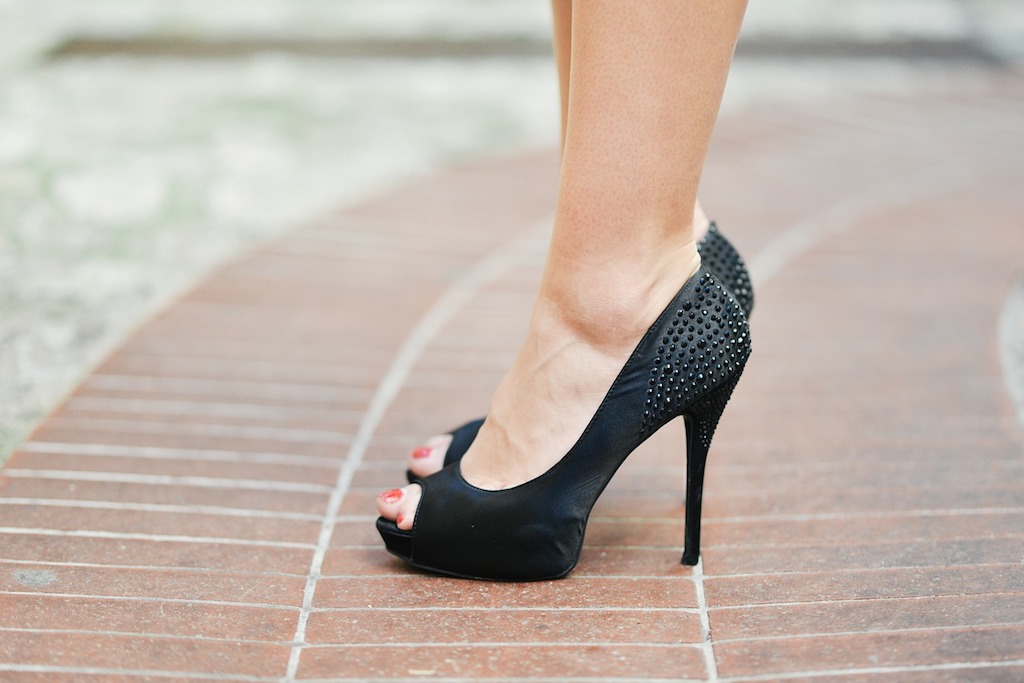 Japan’s health and labour minister has defended workplaces that require women to wear high heels to work, arguing it is “necessary and appropriate” after a petition was filed against the practice.

The remark came when Takumi Nemoto was asked to comment on a petition by a group of women who want the government to ban workplaces from requiring female jobseekers and employees to wear high heels.

“It is socially accepted as something that falls with the realm of being occupationally necessary and appropriate,” Nemoto told a legislative committee on Wednesday.

The petition was submitted to the labour ministry on Tuesday, and the campaign has been dubbed #KuToo, a play on words from the Japanese word “kutsu” — meaning shoes — and “kutsuu” — meaning “pain”, and a reference to the global #MeToo movement against sexual abuse.

The movement was launched by actress and freelance writer Yumi Ishikawa and quickly won support from thousands of people online.

Campaigners say wearing high heels is seen as near-obligatory when job hunting or working at many Japanese companies.

Some campaigners describe high heels as akin to modern foot-binding while others have urged a broader loosening of dress codes in the Japanese workplace, where business suits for men are ubiquitous.

In 2015, the director of the prestigious Cannes Film Festival apologised after a controversy blew up over women being denied access to the red carpet for not wearing high heels.

But Cannes kept the dress code, despite a protest by Hollywood superstar Julia Roberts who went barefoot the next year. 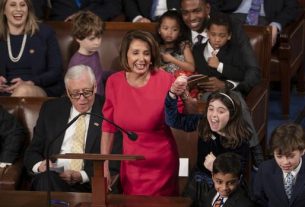 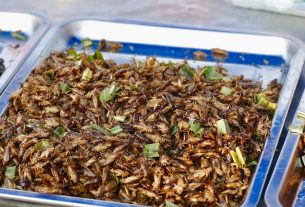 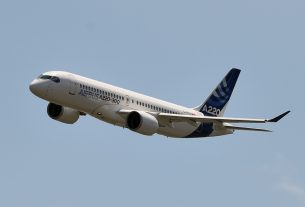