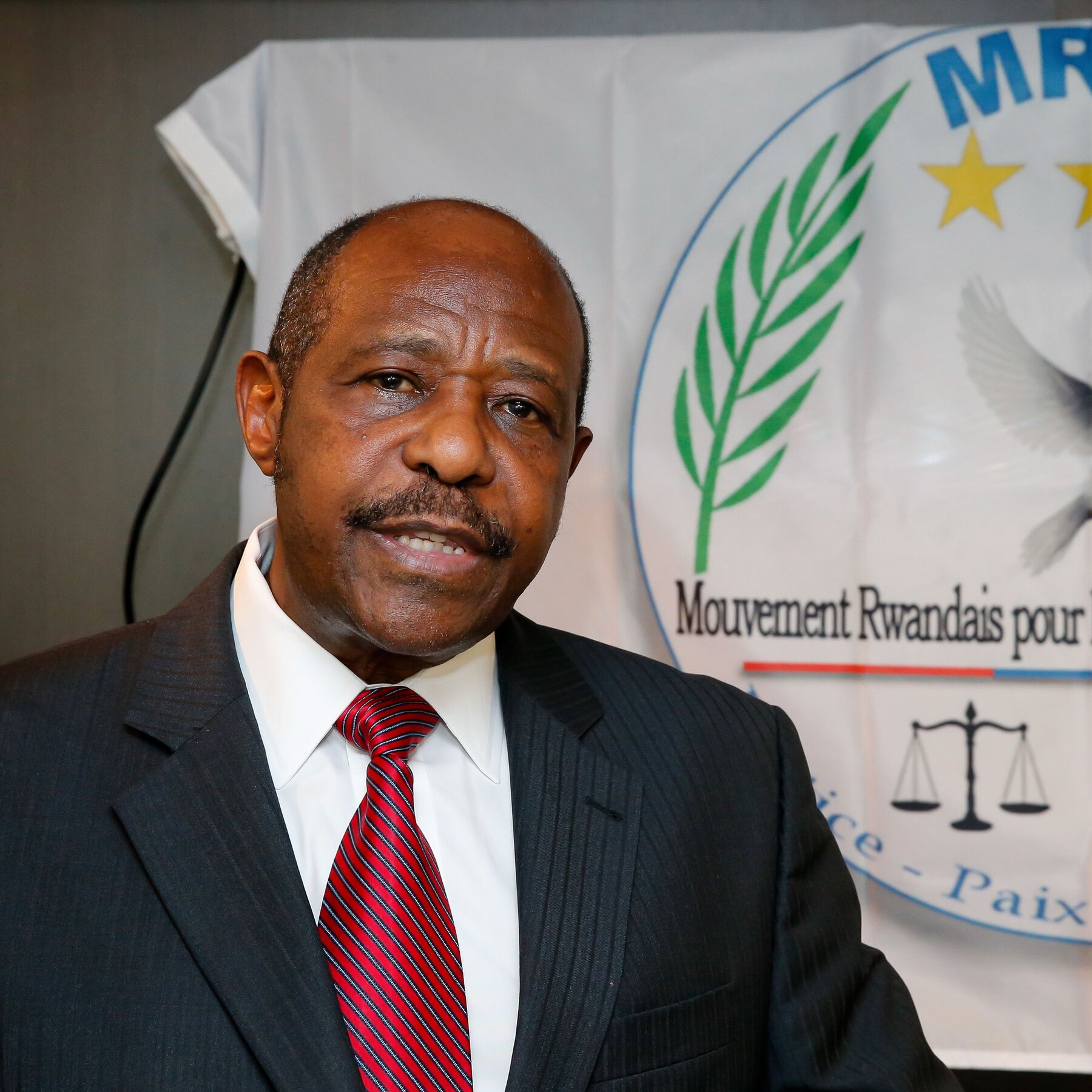 Kigali – Paul Rusesabagina, the polarising hero of the Hotel Rwanda film, admitted to a Kigali court on Friday that he had formed an armed group but denied any role in their crimes.

Rusesabagina is famed for his depiction in the movie in which he is shown to have saved hundreds of lives during the 1994 genocide, which left some 800, 000 dead.

After years in exile, where he has become a fierce government critic, he appeared under arrest in Rwanda last month, after apparently being lured into a private jet under false pretences. 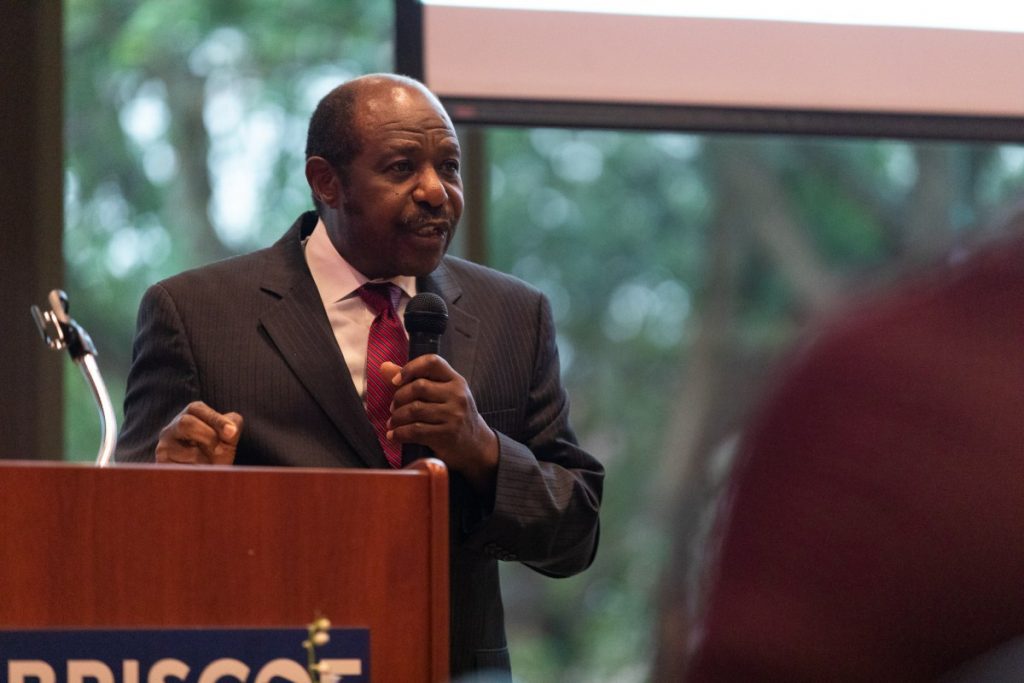 While he has previously expressed support for the National Liberation Front (FLN), which has claimed responsibility for a series of attacks in Nyungwe, near the border with Burundi, his exact role has been unclear.

“We formed the FLN (National Liberation Front) as an armed wing, not as a terrorist group as the prosecution keeps saying. I do not deny that the FLN committed crimes but my role was diplomacy,” he said in court Friday. 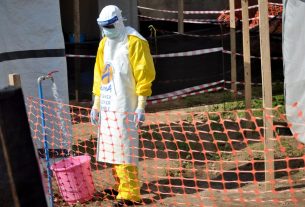 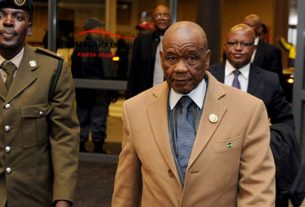 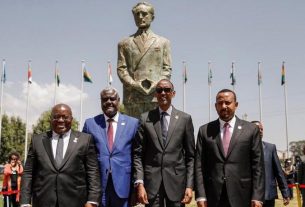