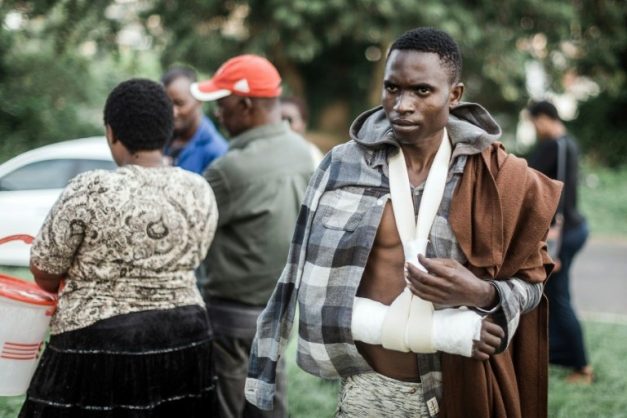 Human Rights Watch (HRW) urged South African authorities Monday to prosecute the perpetrators of deadly xenophobic violence that displaced some 300 Malawi migrants three weeks ago but has yielded no arrests.

From March 25 to 27, mobs armed with metal rods and machetes broke into the homes of foreigners in Durban on South Africa’s east coast, chasing them out and looting their belongings, HRW said.

The UN High Commissioner for Refugees (UNHCR) has said at least six foreign nationals were killed and several injured, raising fears of a resurgence of xenophobic bloodshed in a country where poor, jobless people accuse migrants of taking their work and benefits.

About 88 survivors of the Durban attacks asked to be sent back to Malawi as they felt unsafe, according to representatives of the Malawi High Commission.

Others had no choice but to return to the same informal settlement they had been violently chased out of.

“Re-integration of foreign nationals into communities without justice and accountability for past xenophobic attacks is a recipe for disaster,” said HRW’s southern Africa director Dewa Mavhinga.

“To deter those who attack foreign nationals, there is an urgent need for effective policing, arrests, and prosecutions.”

The lack of arrests showed “impunity for xenophobic crimes,” said the rights watchdog.

HRW also urged politicians to refrain from statements that “scapegoat migrants and feed anti-foreigner violence,” ahead of May 8 general elections.

It cited remarks by President Cyril Ramaphosa at a party rally in March, when he “blamed undocumented migrants for problems and promised a crackdown”.

The country hosts millions of foreigners, most from African countries and many undocumented.

Immigrants bear much of the anger about chronic unemployment and limited economic gains made by poor black people since white-minority rule ended in 1994.

Violence erupts sporadically, targeting foreign-owned shops and migrants themselves. Sixty-two people were killed in a wave of xenophobic violence in 2008, and at least seven in a fresh outburst in 2015. 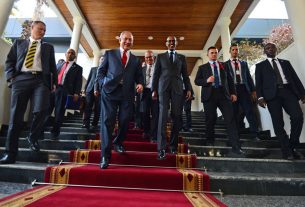 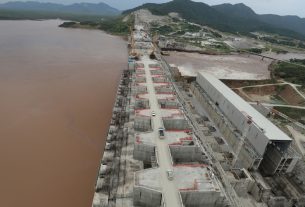 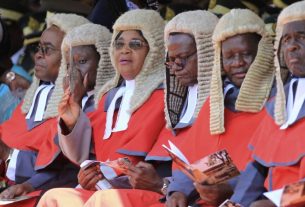