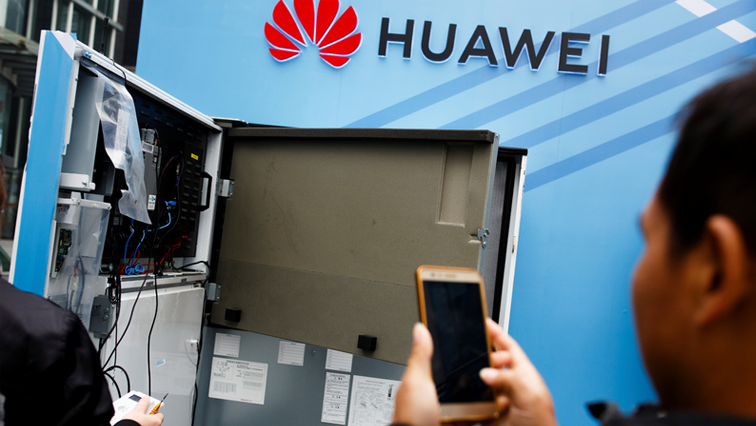 Chinese tech giant Huawei overtook Apple to become the second-largest smartphone seller in the world in 2018. It remains a privately held company, and little is known about its reclusive founder Ren Zhengfei, a former Chinese army engineer who rarely speaks to the media. The company was dragged into the spotlight late in 2018 when Ren’s daughter and senior Huawei executive Meng Wanzhou were arrested in Canada at the request of the United States

AFP takes a look at the company’s history:

Ren founded Huawei in 1987 with a few thousand dollars. In a rare interview with selected foreign media earlier in 2019, Ren said he only saw his children for one month a year while in the military. After founding Huawei he worked 16-hour days, with barely any time for his family. “Especially my youngest daughter, I was even more distant from her. So all I can say is, as a father, I feel I owe them,” according to a transcript of the interview.

The Shenzhen-based company is one of the world’s leading suppliers of telecommunications networks and has a presence in 170 countries. It is the second-largest smartphone manufacturer in the world after Samsung Electronics, having overtaken Apple in 2018, and is ranked 72nd on the Fortune Global 500. The company expects sales revenue of $108.5 billion in 2018, rotating Chairperson Guo Ping said in a New Year message to staff in December.

Ren remains Huawei’s president, but there are concerns that his former role could mean close links with the military and government, which Huawei has consistently denied. The arrest of Ren’s daughter, Huawei chief financial officer Meng Wanzhou, has been characterised by Beijing as a means of keeping the company out of world markets.

Fifth-generation mobile communications are the next milestone in the digital revolution, bringing near-instantaneous connectivity and vast data capacity. They will enable the widespread adoption of futuristic technologies such as artificial intelligence and automated cars and factories, advances China is desperate to lead. Huawei’s status as a leading world supplier of the backbone equipment for telecoms systems gives China an inside track for leading this field.

Described as the “princess” of Huawei, Meng was a possible heir to the throne. She had quietly risen through the ranks at the firm, sparking speculation that she would one day succeed her father, making her one of the world’s top female corporate bosses. Meng, who for unknown reasons took her mother’s surname, has been keen to stress her own “humble” beginnings, with Chinese media reporting that one of her first tasks involved secretarial work.

Over the past year, various countries have raised security concerns about Huawei’s technology, barring the firm from participating in the 5G network rollouts. This includes the US, Australia and New Zealand. Britain’s largest mobile operator BT said it would remove Huawei equipment from existing 3G and 4G networks while several European Union countries, Japan and Canada are still examining the risks of using Huawei equipment.

We are proud to announce that Huawei has repositioned to No. 2 to become the world's second largest smartphone seller during the second quarter of 2018, according to the latest survey by @IDC 😎
Know More: https://t.co/04lGSCJoay pic.twitter.com/GU2DjLWbtI 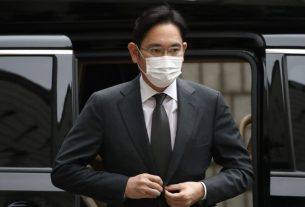 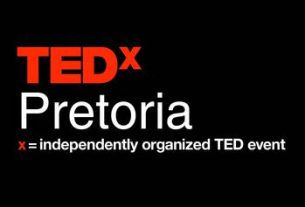 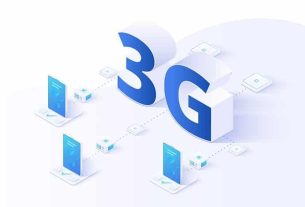