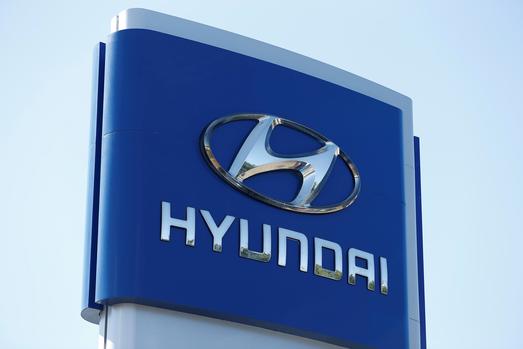 The new package is smaller than Elliott’s demand for at least 4 trillion won of shareholder returns.

The rejections mean a restructuring of Hyundai Motor Group remains uncertain. Vice-chairman Euisun Chung pledged in January to complete a restructuring of South Korea’s second-biggest conglomerate, which is widely expected to pave the way for him to formally succeed his octogenarian father as head of the group.

A previous attempt to overhaul the conglomerate’s ownership structure was shelved due to opposition from the US fund.

The package from Hyundai Mobis includes dividends worth 1.1 trillion won, a buyback of stocks worth 1 trillion won and a cancellation of 460 billion won worth of shares, over the next three years.

VERBATIM: China trade deal ‘soon’ or ‘not at all’
Hyundai Mobis said an unidentified shareholder proposed an annual dividend of 2.5 trillion won, a proposal which it has rejected.

Hyundai Mobis and Hyundai Motor also announced plans on Tuesday to appoint Chung as co-CEO. The automaker will also add foreigners as outside board directors, while appointing president Albert Biermann, a former BMW executive, as a new board member. 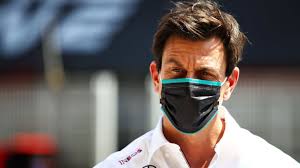 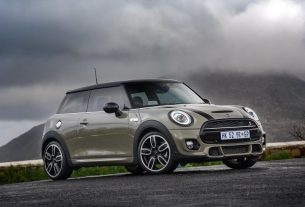 Future of three-door Mini in doubt as new Clubman leaks 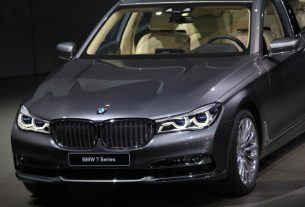