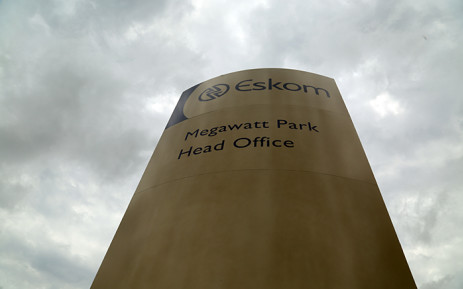 The International Monetary Fund (IMF) has highlighted the need to implement reforms at Eskom, saying this will help reignite the country’s subdued economic growth.

It said Eskom would require bold action to redefine its business model so that it could become self-sustained and added that postponing the needed adjustments to the entity would only create more difficulties down the road.

The IMF further said that weak finances and operations of public enterprises, particularly Eskom, represented a major downside risk to growth and the fiscus. 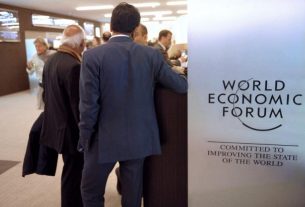 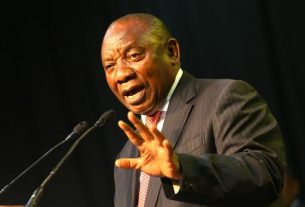 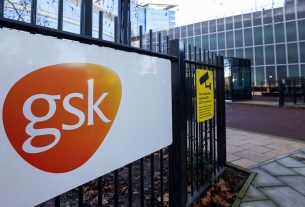