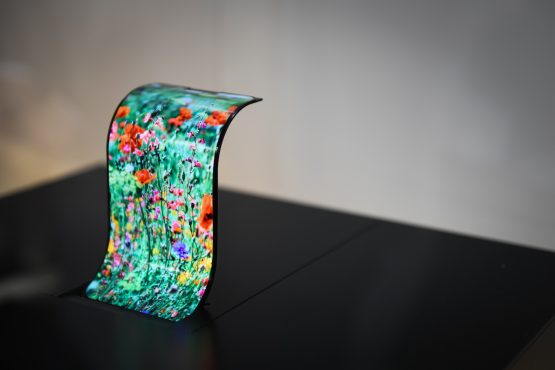 Samsung Electronics Co is overhauling its line-up of premium phones for next year, preparing to launch its first 5G-capable smartphone, a cheaper flagship model and a foldable-screen device to challenge Apple Inc and stay ahead of Chinese rivals, people familiar with the matter said.

The Suwon, South Korea-based company is in talks with Verizon Communications Inc to launch its Galaxy S10 in the US with a fifth-generation wireless chipset, said the people, asking not to be identified because products are still under development.

The goal is to secure support from the biggest US carrier to popularize the technology, which is designed to transfer data dozens of times faster than the fourth-generation networks in use now.

Samsung has embedded a fingerprint sensor under the display of its S10, overcoming years-long challenges of mass-producing such a device, the people said.

The world’s biggest phone maker will launch three versions of the flagship model, including a more affordable version to appeal to the widest range of consumers, they said.

While Samsung already has a line-up of cheaper “A” models, the move signals the company shares Apple’s concern over Chinese rivals such as Huawei Technologies Co and Oppo that continue to win customers by offering premium models at lower prices.

Samsung is also rushing to complete development of a bendable device that it hopes will let it dominate a niche market with potential to grow.

“If you think about how Samsung can differentiate itself and compete in this market, it’s with hardware,” said Cliff Maldonado, an analyst at BayStreet Research in San Francisco.

“That’s what their forte is, and their foldable phone is about positioning and branding.”

The standard S10, codenamed “Beyond,” features an OLED screen curved on both sides, round-shaped corners and almost no bezel at the top and bottom, the people said.

It will be about the same size as the current 5.8-inch S9 model. The S10 has triple cameras on the back while the front camera is visible and tucked under the screen, the people said.

Samsung also plans a bigger “plus” version for next year.

The cheaper version of the S10 lacks the dual-curve “edge” screen that has been a hallmark of Samsung’s premium phones since the Galaxy Note Edge in 2014 and may come without a fingerprint sensor under its display depending on costs, they said.

Samsung is also toying with an S10 prototype without a headphone jack, indicating that it may follow Apple in going completely wireless with its devices.

The S10 will come pre-loaded with Google’s Android Pie operating system, they said.

“We’re continually evolving our smartphone portfolio to provide our customers with new and exciting innovations and experiences. At this time, we don’t have anything to share about future devices. Please stay tuned,” Samsung said in a statement.

The foldable-screen device is codenamed “Winner” and has been under development for years, the people said.

Samsung is debating between two prototypes in the final stretch: one longer horizontally and the other vertically when unfolded, while both open from side and side.

The landscape model has fallen out of favor recently with designers who see the portrait type as easier to hold with one hand even though its display may feel narrower when opened.

The bendable display does not hold a finger-print sensor like the S10, due to technical difficulties unique to its flexible screens, the people said. It has an extra four-inch screen on the outside, allowing users to enjoy basic features — like checking emails and messages — without having to flip it open.

The screen opens with a snap like once-popular flip phones such as Motorola Razr but with a smoother feel.

It is coated with a film that feels like ones used in photography instead of glass, which has created concerns at Samsung that it’s not as glossy as some consumers favor, the people said.

The prototype weighs more than 200 grams because it has bigger screens than any other phone on the market, meaning Samsung may have to reduce the battery size in order to make the device lighter, one person said.

While the hinge has recently passed internal tests of folding more than 200,000 times – the threshold for durability – there are still questions about its so-called yield rate in mass-production, the person said.

When a product is mass-produced, technical problems that weren’t found in prototypes may arise. The screen, when it cracks, shatters like dried paper.

Samsung and Google have been working on developing a special version of the Android operating software for the phone, whose final user interface will depend largely on which of the two designs is chosen, one person said.

Samsung may not be able to launch it commercially until the second quarter, another person said.

“Samsung really needs to hit it out of the park on the next one, especially since the S9 and Note 9 have been such yawners,” said Bryan Ma, vice president of devices research at IDC. “A foldable would garner bragging rights, but I wouldn’t expect it to be an immediate hit.”

The pressure to be the world’s first to roll out a mass-market bendable device is mounting on the South Korean company as rivals from Apple to Chinese manufacturers buy supplies of similar flexible organic light-emitting diode screens produced by its subsidiary, Samsung Display, one person said.

Still, the ongoing development makes it unlikely for Samsung to unveil a physical model of the foldable phone at the Samsung Developer Conference in San Francisco next month, one person said.

A team of engineers, however, plans to accompany smartphone division chief DJ Koh to the event to present a detailed conceptual image of the phone, its features and user interface, another person said. 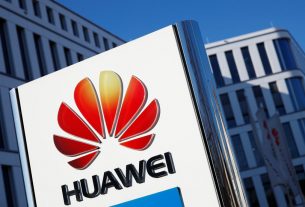 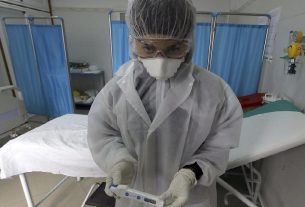 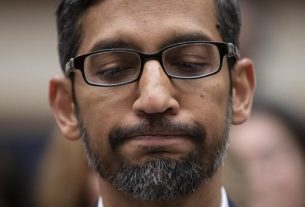