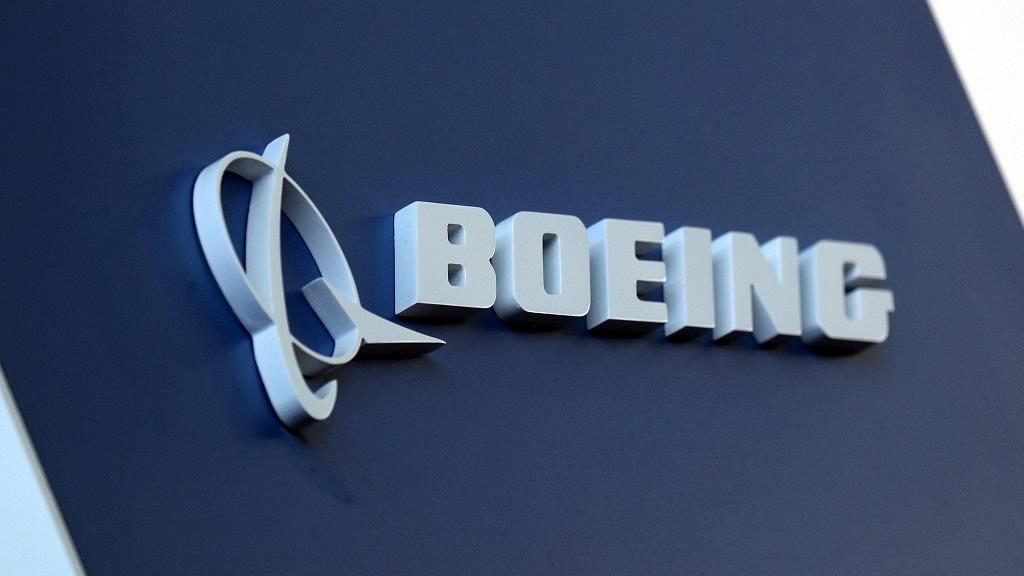 A French woman whose husband was killed in the Ethiopian Airlines March crash has become the latest victim to sue American planemaker Boeing, following lawsuits from Rwandan, Kenyan, American and Canadian families among others.

The crash of Ethiopian Airlines flight 302, involving a Boeing 737 MAX airliner,killed all 157 passengers and crew aboard, near the capital Addis Ababa.

Airlines around the world grounded the 737 MAX after the Ethiopian Airlines crash, the second for the Boeing model in five months.

A Lion Air 737 MAX plunged into the ocean off Indonesia in similar circumstances last October killing all 189 aboard. Dozens of families have also sued Boeing over this crash.

The complaint alleges Boeing failed to inform pilots properly about the risks posed by software meant to prevent the 737 MAX from stalling which repeatedly lowered the plane’s nose due to a faulty sensor data.

“Once again corporate greed has placed profits over safety with tragic consequences for the public,” Husain said in a written statement.

“We have learned that Boeing relied on a single sensor that had been previously flagged in over 200 incident reports submitted to the FAA (U.S. Federal Aviation Administration).”

In April, a Kenyan family also filed a lawsuit against Boeing in Chicago. Siblings of 29-year-old engineer George Kabau, who perished in the ill-fated flight, said they wanted to force the company to release documents and emails relating to its 737 MAX 8 model.

“…we filed a complaint on behalf of George Kabau’s parents in the United States Federal District Court in Illinois, and by doing that we will allow, this will allow us through the discovery process to look into Boeing’s decision making process,’‘said family lawyer, Nomi Husain.

‘‘So our clients have retained us to find out what happened, why it happened and to prevent this from happening in the future.’‘

Still in a Chicago federal court, he family of Jackson Musoni, a citizen of Rwanda, filed a lawsuit, alleging that Boeing, which manufactures the 737 MAX, had defectively designed the automated flight control system.

The complaint was filed by Musoni’s three minor children, who are Dutch citizens residing in Belgium.

The lawsuit says Boeing failed to warn the public, airlines and pilots of the airplane’s allegedly erroneous sensors, causing the aircraft to dive automatically and uncontrollably.

Relatives of Canadians killed in the Ethiopian Airlines flight crash also filed a lawsuit against Boeing and Rosemount Aerospace Inc. which designed the sensors used in the 737 MAX 8.

The lawyers brought the wrongful death lawsuit on behalf of an Ontario family that lost six of its members and a Hamilton man who lost his wife and three children.

“I can tell you that if they deny that they are negligent, we will look for all the letters, the text messages, that link them to the FAA. We will hire computer experts if they do not give it to us and we will ask the courts to allow us to examine their computers to see how the process has been shortened here, so that Boeing can bring this aircraft to market and compete with Airbus. Every stone in the process will be returned if they deny any responsibility” said the attorney representing the Canadian families.

Legal experts believe the crash of Boeing’s passenger jet in Ethiopia raised the chances that families of the victims, even non-U.S. residents, will be able to sue in U.S. courts, where payouts are much larger than in other countries.

Boeing said last week it had completed an update to the 737 MAX’s MCAS software and was in the process of submitting a plan for related pilot training to the FAA.

It is unclear when the 737 MAX aircraft will receive FAA approval to return to service. Safety regulators in other countries have said they plan to independently assess Boeing’s fixes before giving their approval. 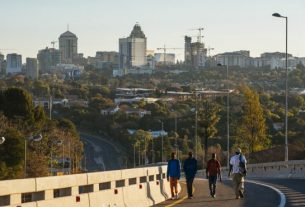 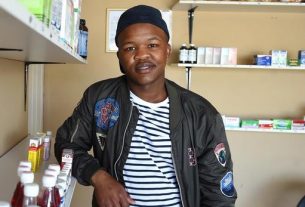 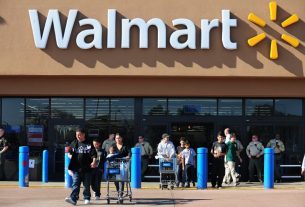