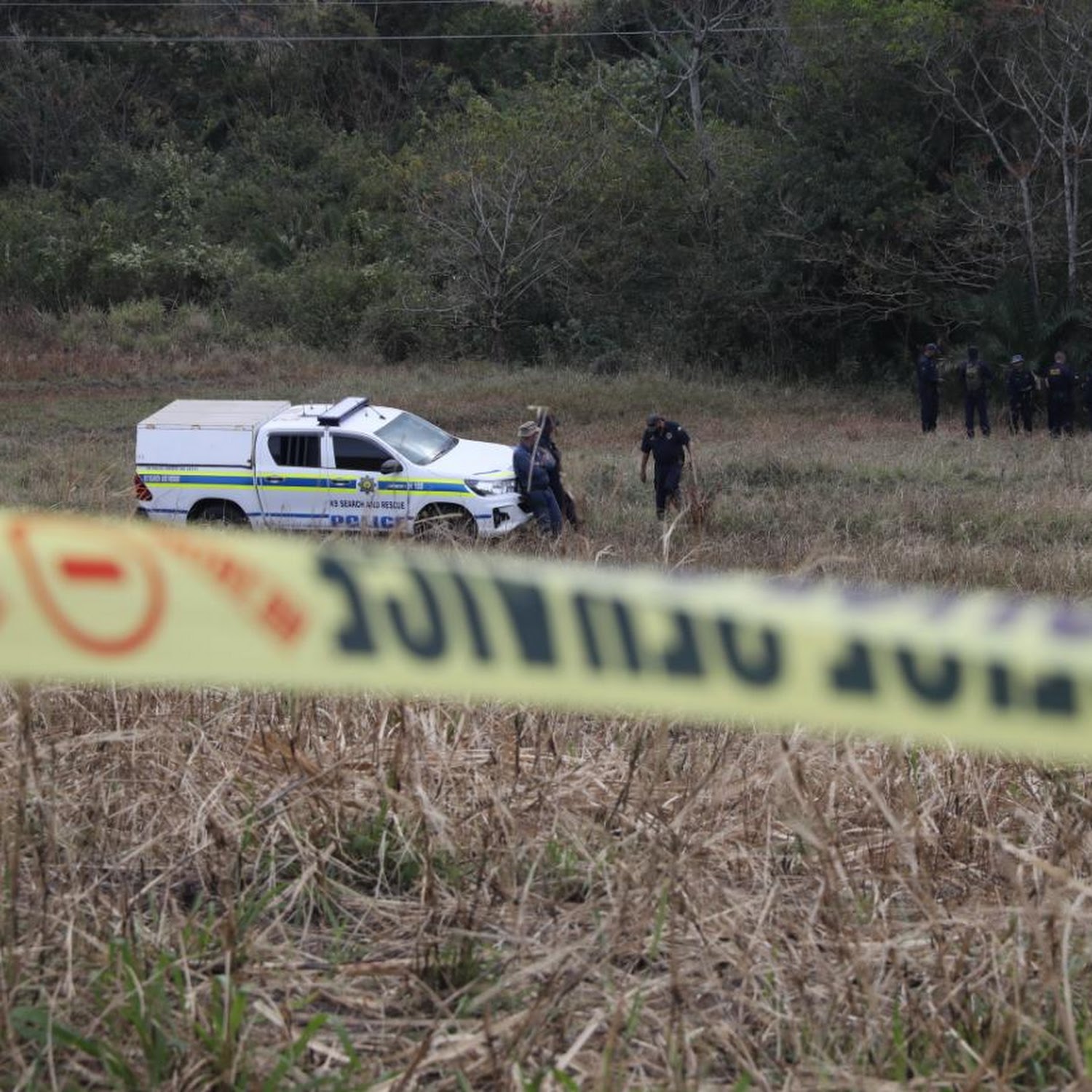 Durban –  Police Minister Bheki Cele on Monday said a suspect linked to the killings of four of five women in uMthwalume confessed to their murders before he died by suicide.

41-year-old Siphamandla Khomo is believed to have hanged himself while in custody in the early hours of Monday morning.

“Unfortunately, early this morning, we received information that the guy has committed suicide. The Ipid is investigating. We will wait for the report of the Ipid, and you know, as the law says, if they die in the hands of the police, Ipid must investigate,” said Cele. 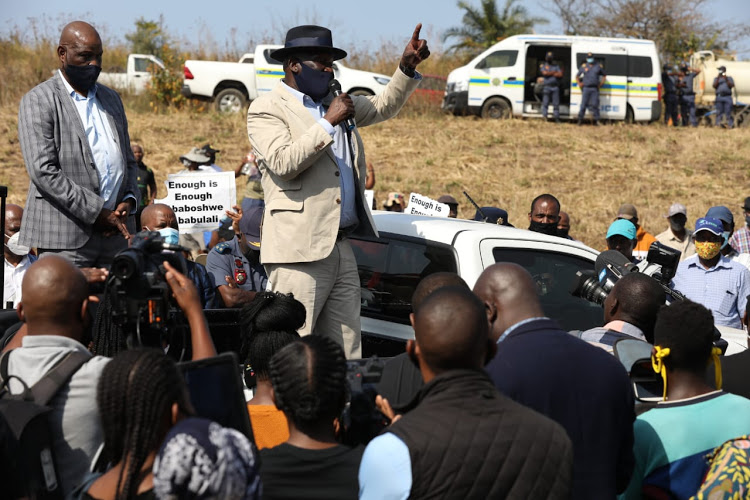 Khomo was in police custody since Thursday after he was initially taken in for questioning, together with a 35-year-old man. The charges against the man were dropped due to insufficient evidence.

Five bodies of deceased women were discovered in uMthwalume over the past six months.

“It was brought to our attention that the suspect who was supposed to appear in court this morning passed away in police custody, thus he will no longer be appearing. The case against the second suspect was not enrolled due to insufficient evidence,” said the NAP KZN spokesperson Natash Kara.

Cele said that their case against the second suspect depended on the information from Khomo. 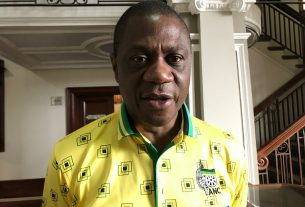 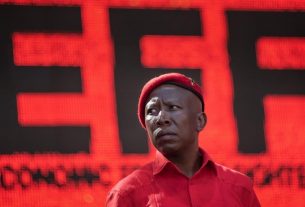 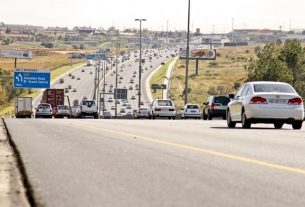