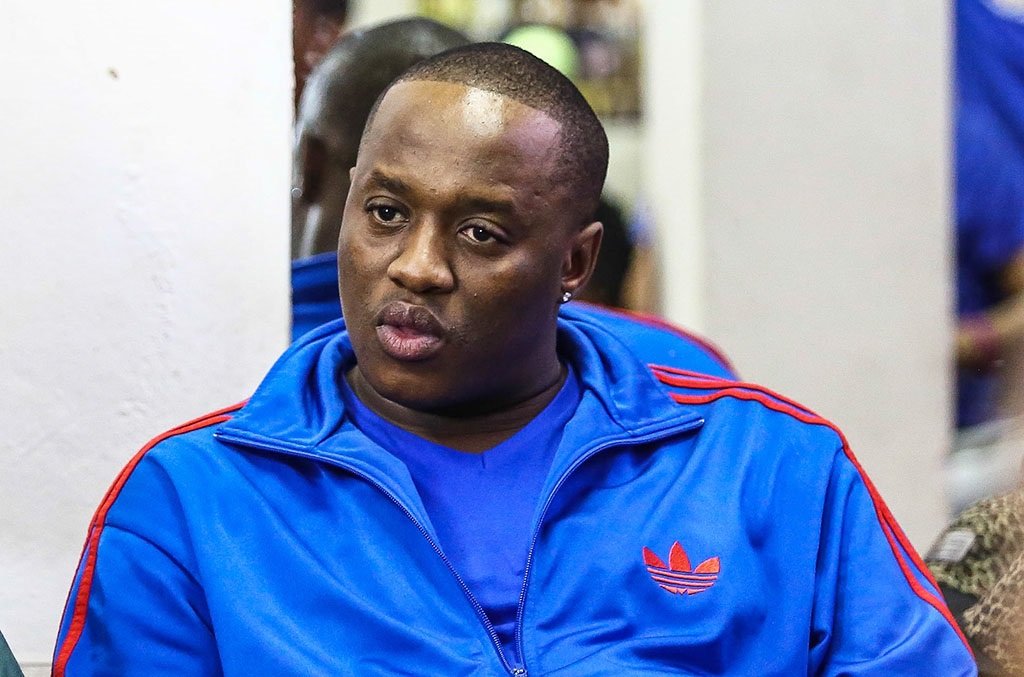 “Uyajola 9/9” host Molemo “Jub Jub” Maarohanye has issued an apology to singer Kelly Khmalo after he made explosive claims in an interview.

Last year, appearing on “Podcast and Chill” in the final episode of a special series that saw the podcast aired on Channel O, Jub Jub alleged that his former partner used “muti”. 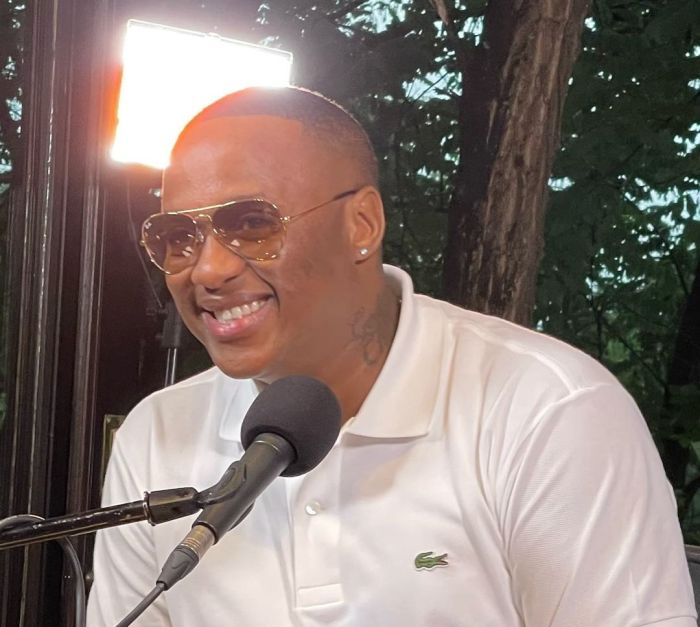 Maarohanye claimed that Amanda du Pont, whom he dated, left him because of Kelly’s muti.

Amanda, however, spoke out, taking to social media to address his remarks and slam him for spreading lies.

In a post and accompanying Instagram video, she alleged Jub Jub raped and physically abused her throughout their 2-year relationship. 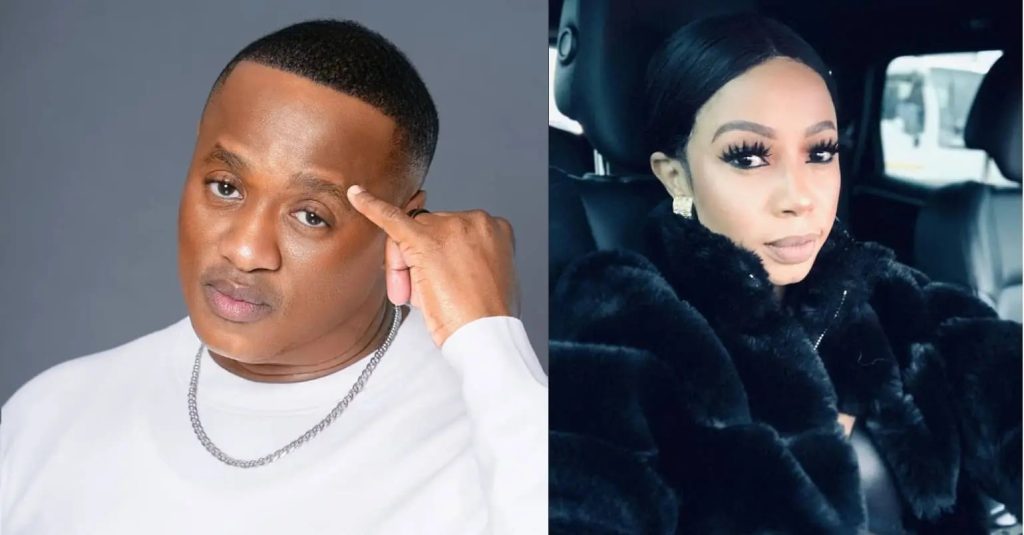 In the wake of the public outcry that followed, Moja Love suspended Jub Jub as the host of “Uyajola 9/9”.

Taking to social media on Thursday, Maarohanye issued an official apology, saying: “I am writing this letter to accept and own up to my mistakes. I Molemo ‘Jub Jub’ Maarohanye would like to take this moment to apologise to the mother of my son Kelly Khumalo for any distress, or hurt (I) may have caused her following not only the aftermath of my interview on ‘Podcast and Chill with MacG’ but also any other public opinion.” 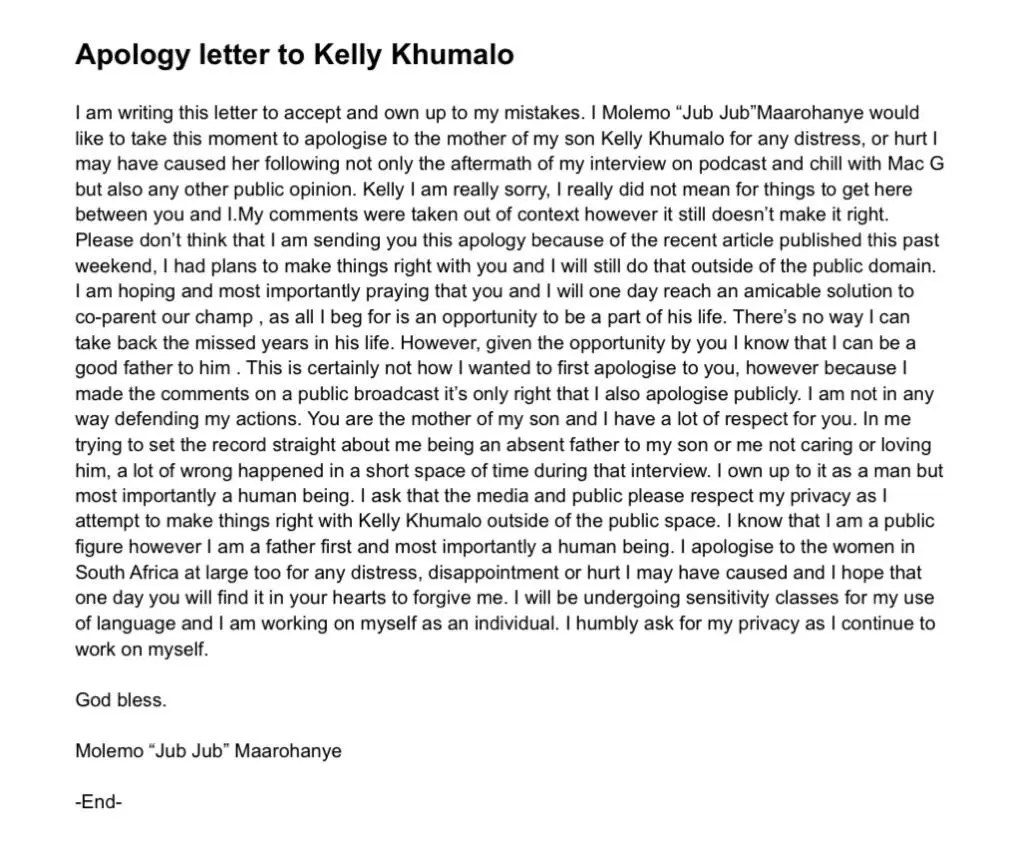 “Kelly I am really sorry, I really did not mean for things to get here between you and I. My comments were taken out of context however it still doesn’t make it right,” he continued.

“Please don’t think that I am sending you this apology because of the recent article published this past weekend, I had plans to make things right with you and I will still do that outside of the public domain.

“I am hoping and most importantly praying that you and I will one day reach an amicable solution to co-parent our champ, as all I beg for is an opportunity to be a part of his life.”

Ending his statement, he also apologized to South African women for any “distress, disappointment or hurt” he might have caused.

He added that he was attending sensitivity classes fort eh language he uses and was working on himself as a person. 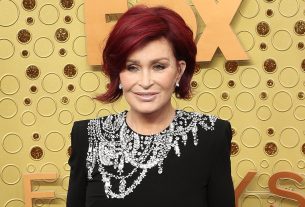 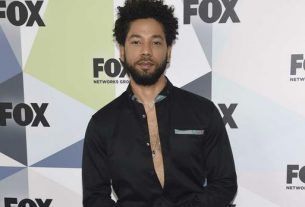 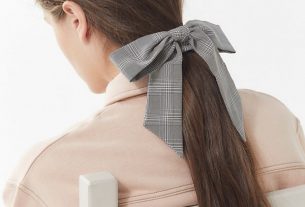 This Hair Trend Is Finally Back