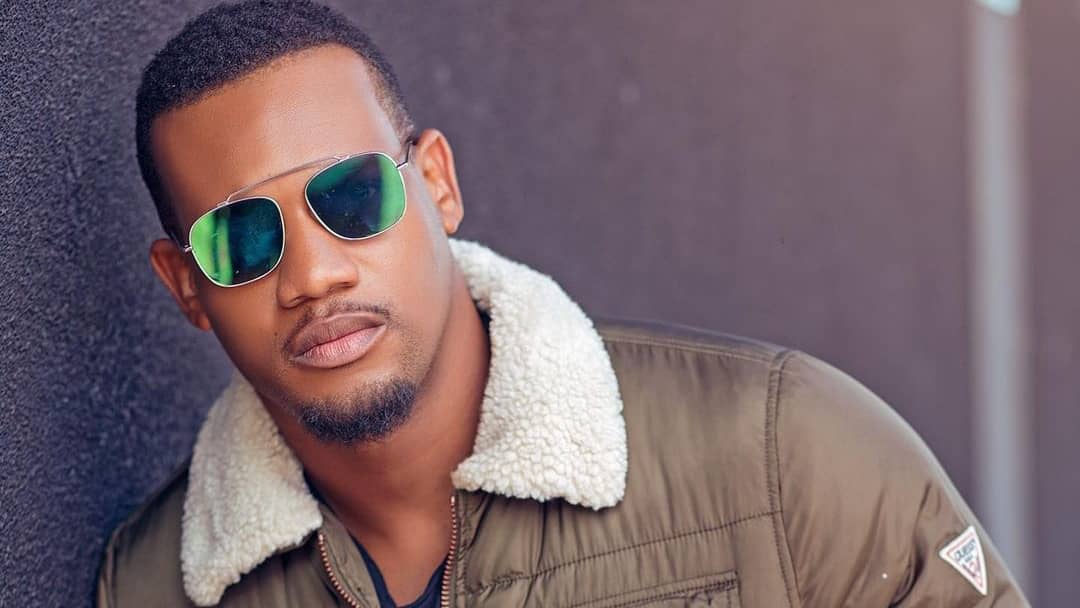 Another actor has been casually recast by Etv’s popular daily drama Imbewu: The Seed.

This time around it’s actor Kay Sibiya who has joined the show to replace another actor. 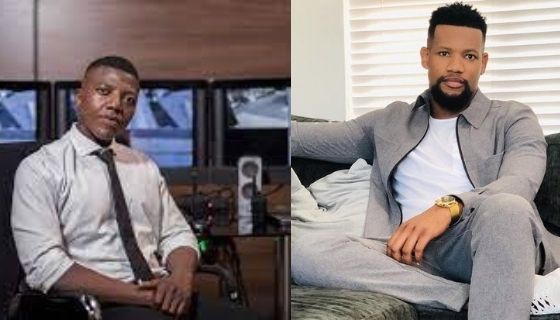 In the past, the show has replaced Mpumelelo Bhulose with Tony Kgoroge, Fundiswa Zwane with Brenda Mhlongo and Buhle Samuels with Angela Sithole. 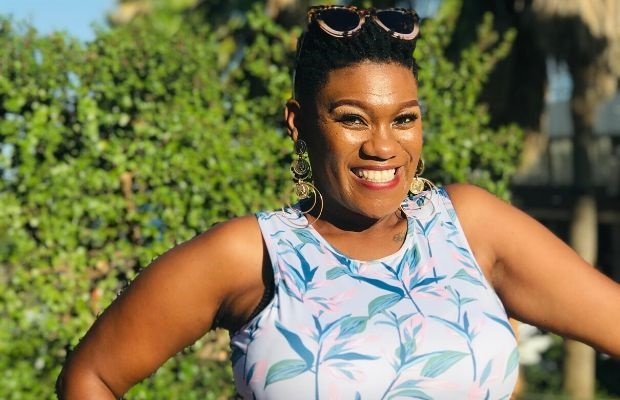 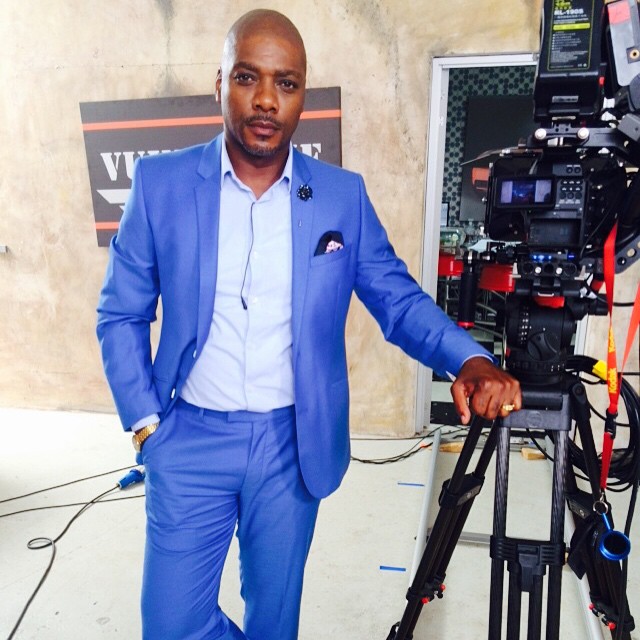 Sibiya is set to make his debut appearance on the show on Wednesday, February 16.

“Already a viewer favourite, the character of Nkululeko is currently investigating the murder case regarding his mother’s death…,” said the channel in a short statement on Monday morning.

“Watched by over four million viewers daily, Kay cannot wait to contribute to the proudly South African storyline. Imbewu viewers are loving the narrative and the viewership figures are reflecting the support.” 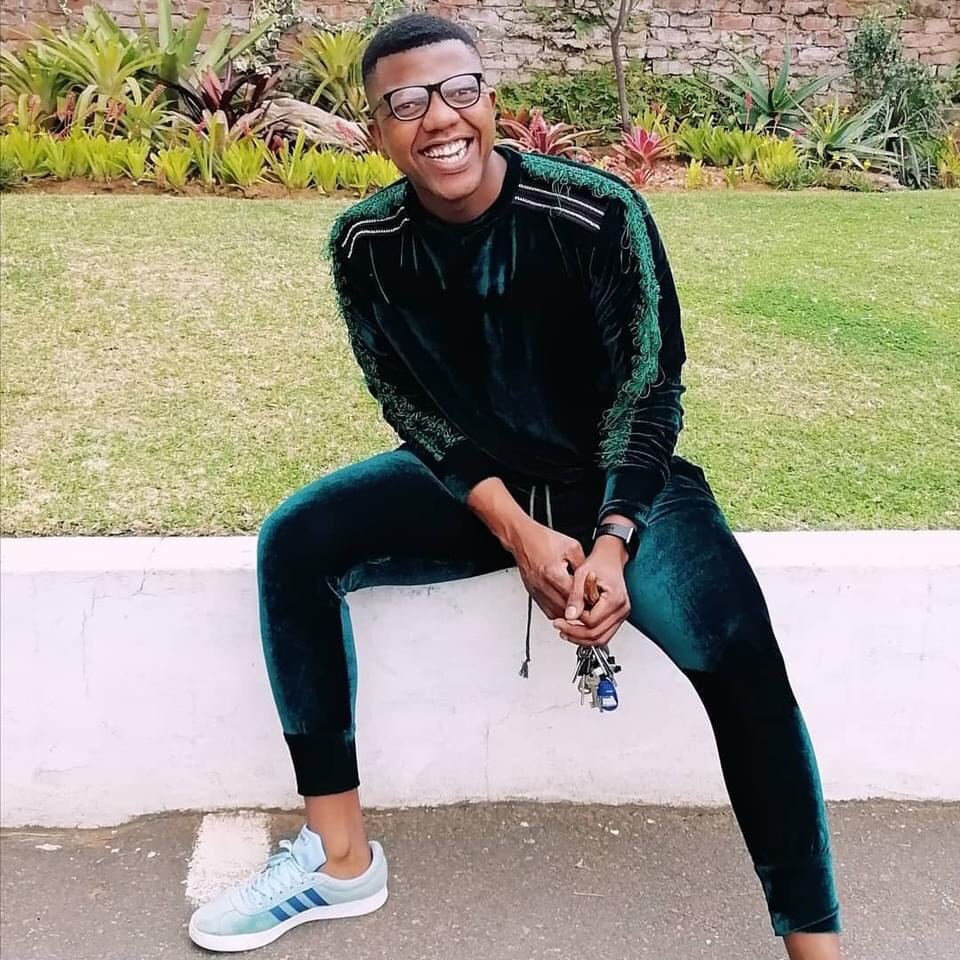 Earlier this year, Mchunu wrote on Facebook about his departure from the show.

“This is me signing out… Myself and Imbewu have decided to end our working relationship. I’d like to thank the production for the opportunity and platform to showcase what I can do.” 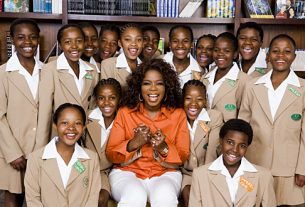 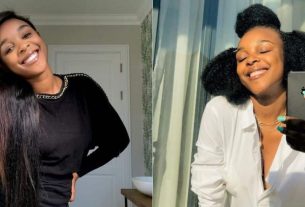 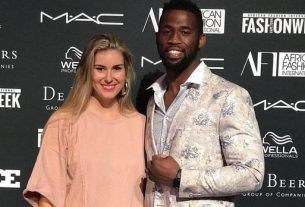