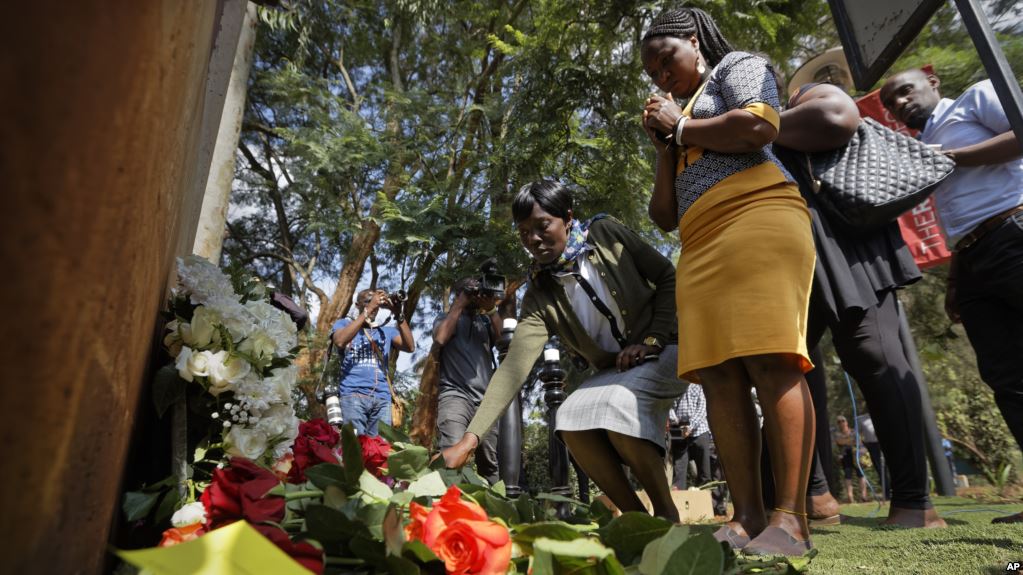 Authorities in Kenya have reopened the DusitD2 hotel and office complex to the people who were working there when it came under attack last week.

It’s the first time civilians have been allowed access into the area since the attack, which claimed the 21 people’s lives.

Kenyan security agencies will continue to investigate how the incident was planned and as well as determine who might have helped the five assailants in the terror attack.

Investigators widened their search to the northeastern town of of Isiolo, where arrests have since been made.

So far, authorities have taken at least 11 people into custody while dozen others were interrogated.

Government spokesman Eric Kiraithe said authorities will get to the bottom of the attack.

“The security situation is calm, and all the security services are alert. Investigations involving Dusit 2 are going on; we have made a number of arrests so far…we are satisfied that the investigations are going on well and those who were involved in this justice will be done,” he said.

Authorities have brought before the court six suspects whom they believe to be behind the attack and the Islamist militant group al-Shabab has claimed responsibility. 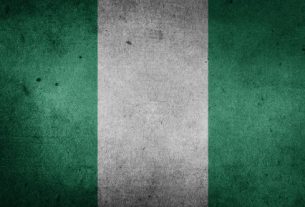 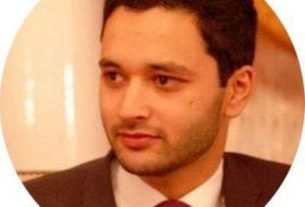 Body of British journalist to be repatriated 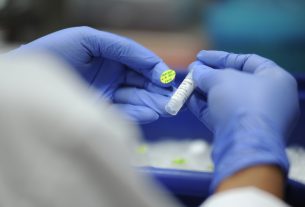