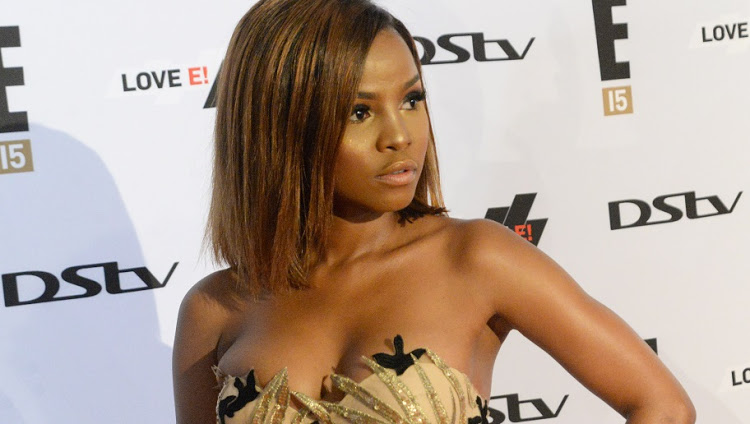 Actress Khanya Mkangisa has admitted to being “in the wrong” after a video of her being arrested for driving under the influence went viral on Sunday and continues to dominate conversation.

During an interview on Metro FM’s Fresh Breakfast show on Monday, Khanya said there was no excuse for driving under the influence.

“I don’t like to play victim. I was in the wrong. No one should ever be driving under the influence, for whatever reason. Even be like, ‘It’s just up the road’ (or) ‘I am just quickly dropping someone off’. That shouldn’t have happened – that I acknowledge – but keep the same energy, treat me like you would everyone else.”

In the video that has been widely circulated, Khanya is heard having a heated verbal exchange with a female police officer. The video sparked anger among social media users  who claim the star was “cheeky” and put other people’s “lives at risk with her actions”.

Khanya went on to allege that she had been provoked by a police officer during the incident but was unsure of whether she would take legal action against the officer.

“People don’t even really know what happened. What is being put out there is almost how I retaliated after being provoked from the minute I was stopped. People don’t know that this woman tortured me from before I even got out of my car, pushing me.”

Attempts to get comment from police on Khanya’s claims were unsuccessful at the time of publishing.

Khanya’s attorney, Idemudia Uriesi of PI Uriesi Attorneys, confirmed over the weekend that the actress was arrested on suspicion of drinking and driving three weeks ago.

He said it was not known who recorded the video but he saw Khanya doing nothing wrong in the clip.

“I do not see her doing anything wrong in the video, other than standing up for herself. People should give the process a chance and remember that at this stage it is just an allegation,” said Uriesi.

According to a Sunday Sun report, Khanya was arrested on charges of common assault and driving under the influence of alcohol.

She appeared at the Randburg Magistrate’s Court on May 9 and was released on R1,500 bail. The actress is set to appear in court again early next month. 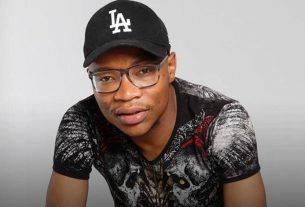 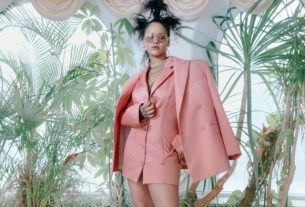 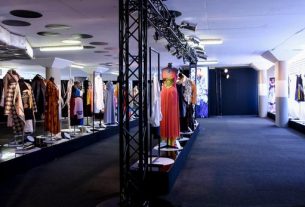