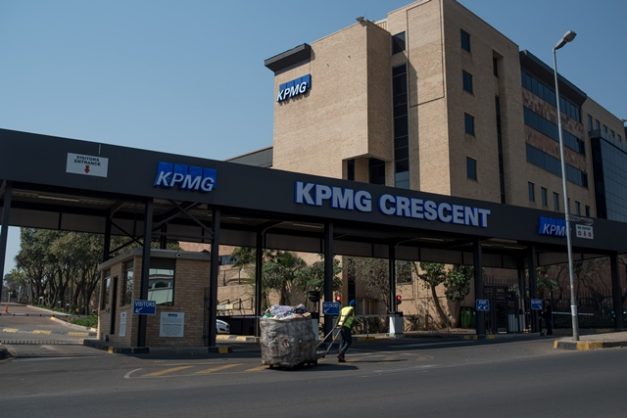 KPMG South Africa, an audit firm said on Wednesday  that its chief executive officer Nhlamulo Dlomu would be stepping down and it would be seeking an external head to spearhead the company quest to repair its reputation.

Dlomu was appointed last year after KPMG suffered reputational damage over work it did for companies owned by the Gupta family and for the national revenue service. It fired its previous leadership over the scandals.

“Given the scale of the reputational challenges facing both KPMG and the industry, the board has decided that a new chief executive from outside the firm, with strong industry experience, will optimise prospects of rebuilding trust,” the company said on Wednesday.

“A search to identify a successor is going on. In the interim, Professor Wiseman Nkuhlu will serve as executive chairman.”

KPMG said Dlomu would work with global chairman Bill Thomas and the global management team in executing on the firm’s global strategic priorities.

“It has been a huge privilege to lead KPMG this past year,” Dlomu said.

“Despite the challenges, we have managed to stabilise the business. and this would not have been achieved without the loyalty of our clients, the commitment of KPMG partners and staff, as well as the invaluable input of the business community, civil society, and the larger South African public.” 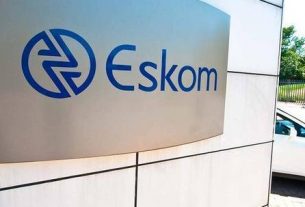 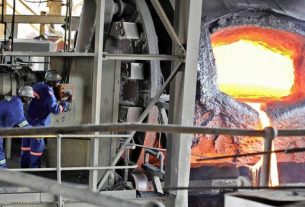 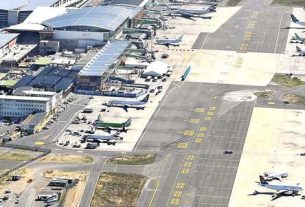