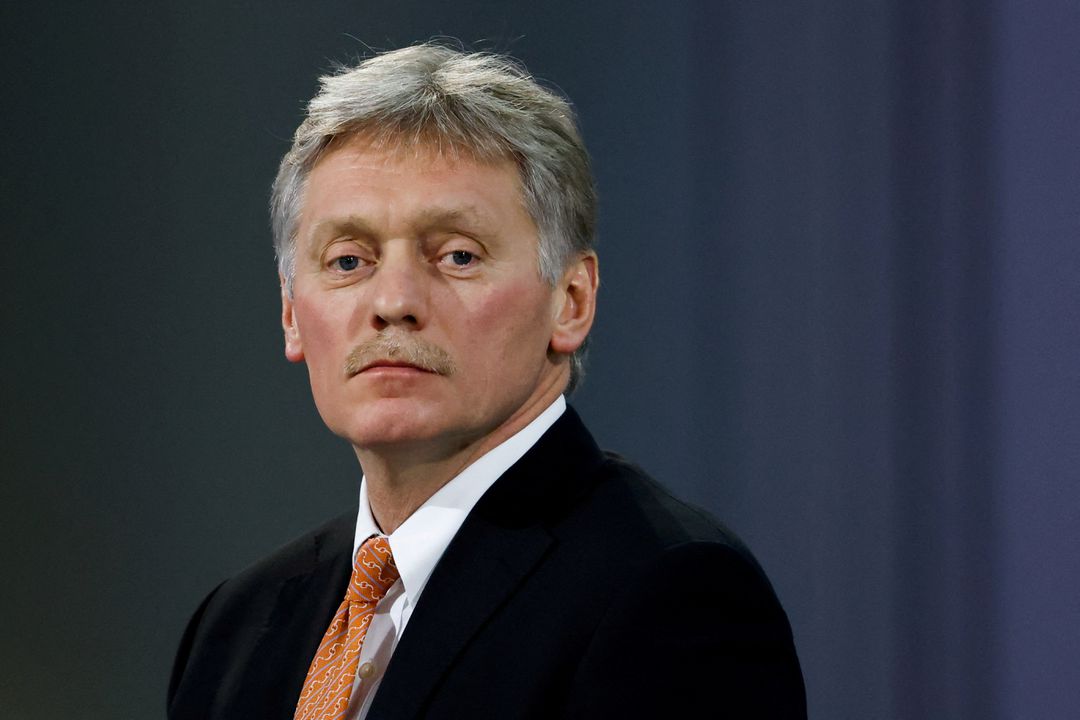 Russia has admitted suffering “significant losses of troops” in Ukraine, as the invasion enters its 44th day.

Presidential spokesperson Dmitry Peskov said the casualties were “a huge tragedy for us”.

He said he hoped Moscow would reach its war goals “in the coming days”. 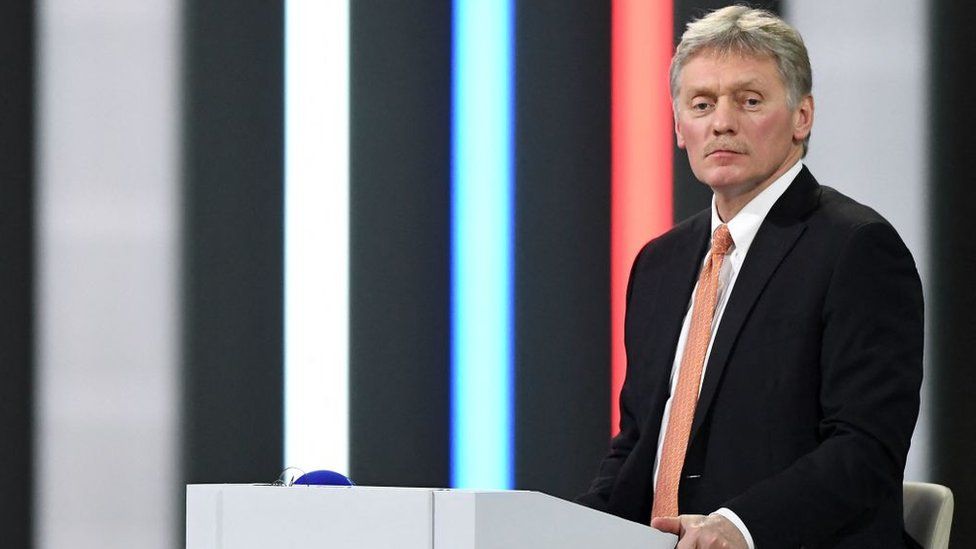 Some 93 of the 193 members of the UN General Assembly voted in favour of the diplomatic rebuke, which followed allegations of mass human rights abuses by Russian troops in the formerly occupied town of Bucha in northern Ukraine. Moscow announced its resignation from the council in response. 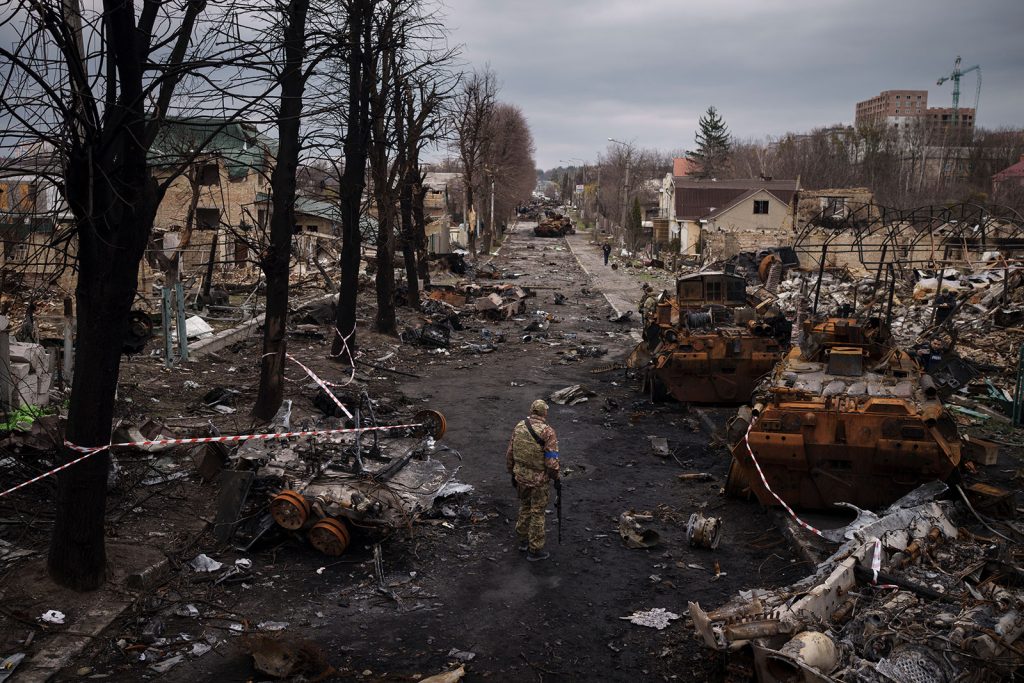 The body expressed its “grave concern at the ongoing human rights and humanitarian crisis”, and Ukraine’s President Volodymr Zelesky accused Russia of further atrocities in Borodyanka, a town near the capital Kyiv. 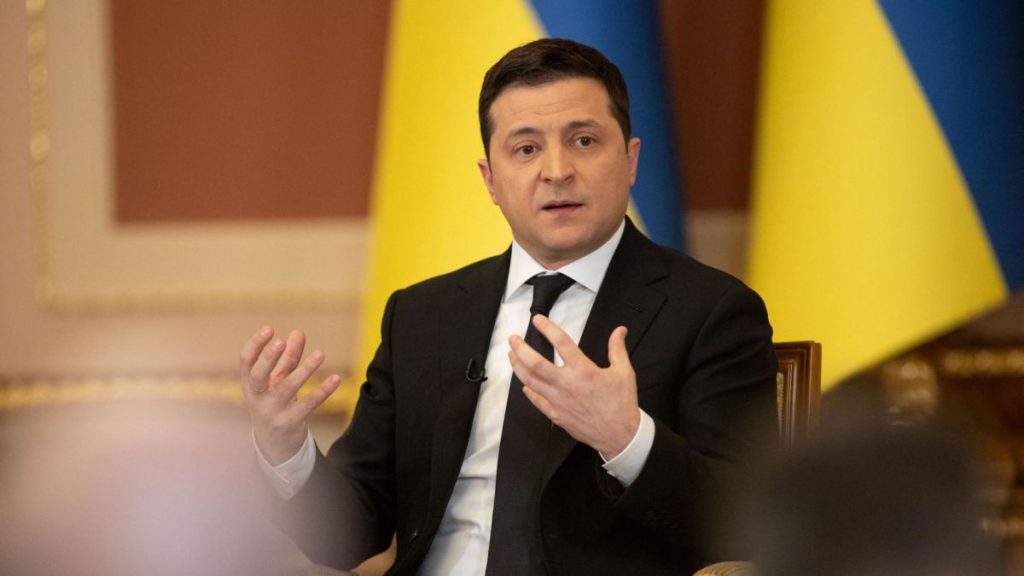 Peskov denied any suggestion that Russian troops were responsible for executions in the town of Bucha and told the broadcaster that “we’re living in days of fakes and lies”. He baselessly claimed that images of civilians murdered in the town were staged.

However, his admission that Russia has suffered significant casualties is striking. On March 25, Russia’s Ministry of Defence said 1,351 of its soldiers had been killed in combat. Ukraine puts the Russian deaths at almost 19,000. 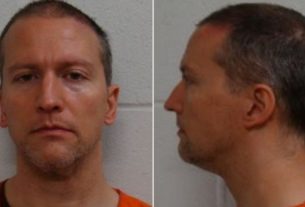 Derek Chavin trial: Use of force on George Floyd ‘justified’ 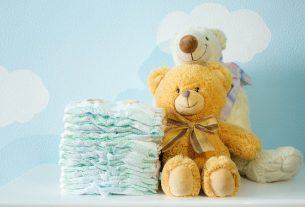 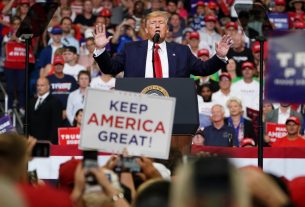