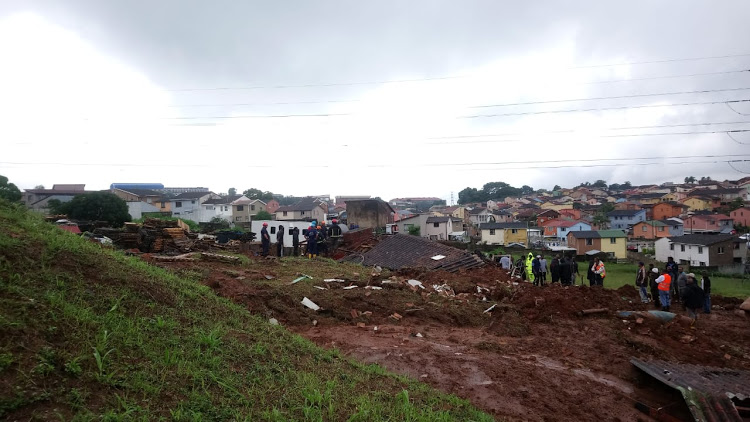 Provincial authorities have confirmed that the current death toll from torrential rains that ravaged KwaZulu-Natal since Monday night is 32.

Co-operative governance and traditional affairs spokesperson Senzo Mzila said on Tuesday that 23 deaths were recorded in Durban and nine others died outside the city with the figure set to rise.

In Chatsworth, south of Durban, rescue workers recovered nine bodies on Tuesday after a mudslide destroyed the home of a caretaker at Westcliff Secondary School.

One survivor was admitted to hospital.

“They must not build in areas they are not supposed to because the soil in these areas lie on flood banks and we are warning our communities of this because more floods are coming.”

The bodies of a mother and a child have just been pulled out. Search and rescue workers tell me the mother was found shielding her 5-year-old with her body. It brings to 8 the number of dead here. The victims will be transported to the State mortuary. #DurbanFloods pic.twitter.com/Y76LHGfrFa

Gumede said disaster management teams have already been deployed to various sectors of the city to establish assembly points for displace families.

“We have put up marquees, spoken to local priests and have opened up our community halls so our community can go and settle there to get hot meals and be safe until everything has been cleared. We want all our public members to be safe, if you feel that where you are is not safe [sic], please phone your councillor because we are all working together to resolve this issue.”

She said that a provincial state of emergency would only be declared until provincial government had completed its investigation into the extent of damage within the province.

Meanwhile Netcare 911’s Shawn Herbst said emergency Netcare 911 responded to reports of a structural collapse in the KwaNdengezi near Mariannridge, west of Durban, on Tuesday.

He said resources were dispatched but due to the rough terrain and damaged roads access to the scene was limited.

“The Netcare 911 specialised rescue unit was sent in, when the technician arrived on scene he found that an entire house had been destroyed by a mudslide, leaving only mud and rubble visible. Together with the eThekwini fire and rescue services and NSRI a search for survivors was initiated.

“Tragically during the search, a seven-month-old child and a nine-year-old child were found deceased.

“While paramedics were on scene they received multiple calls for assistance from residents in the area pleading for help as the ground beneath their houses had been washed away and the houses were about to collapse. When rescue personal arrived on scene the houses had already collapsed.”

He said in total eight houses had been completely destroyed by mudslides killing six people. 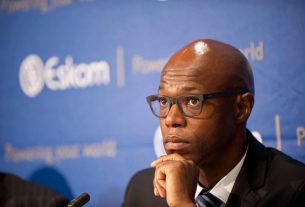 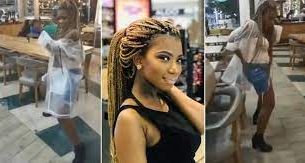 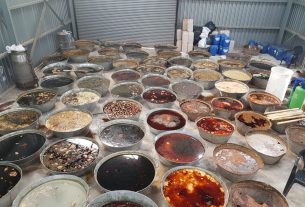