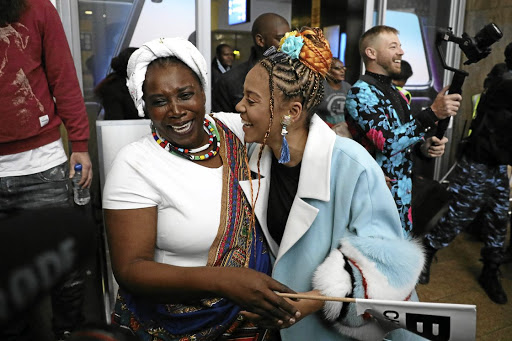 Music superstar Sho Madjozi is the only one that can keep Minister Nathi Mthethwa waiting for two hours at OR Tambo International Airport.

The 25-year-old rapper, real name Maya Wegerif, arrived back home yesterday from Los Angeles after her victory at the BET awards.

Her flight was delayed by two hours but that did not dampen the ululations and dancing as her family, friends and fans waited in numbers for her fashionably late arrival.

“We are here to say we celebrate you. Sho Madjozi has shown the world that you can be authentic and intelligent. People think that for you to be intelligent you must speak fluent French or English,” said Mthethwa, the minister of arts, culture, sport and recreation.

“But here she is as a brand ambassador of Unesco [UN Educational, Scientific and Cultural Organisation) as they have declared 2019 the year of the indigenous language. She’s using her language to transport people of the world through our culture.”

At the awards, one of her big moments was chilling with American rap megastar Cardi B. Sho Madjozi told Sowetan that Cardi B congratulated her on her success.

“It’s still very shocking that someone like Cardi B is aware of your existence,” she recalled. “She just congratulated me and she said I reminded her of herself when she got her first award. So she said everything that I do she can relate [to]. I loved that.”

Sho Madjozi hasn’t had much rest since she won Best New International Artist at the awards last week. While in Hollywood she also had time to film the music video for her song Kona – meaning we belong.

“Kona is one of my favourite songs and it just talks about the fact that we belong everywhere. As Tsonga people, people from Limpopo and black people, we belong in all these spaces,” she explained. 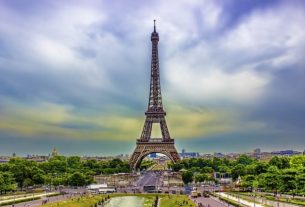 THE TOP 10 MOST VISITED PLACES IN THE WORLD. 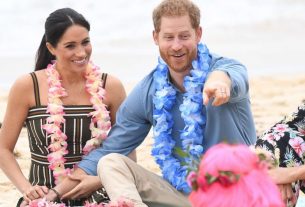 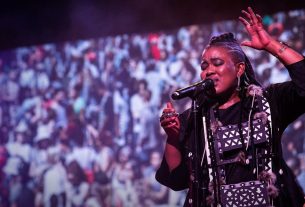 Thandiswa Mazwai: ‘Imagine another government doing for us what home should do, instead of looting’