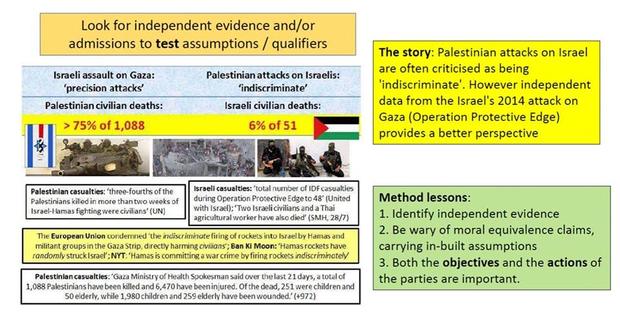 University of Sydney  in Australia has suspended a senior lecturer after he allegedly showed his students material featuring the Nazi swastika imposed over the flag of Israel.

Tim Anderson, a senior lecturer in the department of political economy and a critic of what he calls the “apartheid” Israeli state, has been accused by the university of serious misconduct.

The publication of the material on his lecture slides, also shared on social media, was “disrespectful and offensive, and contrary to the university’s behavioural expectations and requirements for all staff and a breach of his obligations,” the university said Wednesday.

The university said the lecturer’s response and a detailed examination of the social media posts and teaching materials showed he did “not adequately explain or justify the use of that material.”

He has since been suspended and banned entry into the university or making any contact with staff or students. He has also been given a week to reply as to why his employment should not be terminated.

The suspension letter to Anderson has been published by university newspaper Honi Soit.

Anderson has been with the university for 20 years. He  has indicated that he will appeal the decision to sack him. He also published on his Facebook the graphic in question, asking to “decide for yourself whether or how this infographic might be ‘offensive.'”

He accused his employer of unprincipled political censorship and “ignoring the ‘intellectual freedom’ rule of the university,” claims which the provost has rejected.

Anderson, 65, was convicted and later acquitted on appeal for the 1978 Hilton Hotel bombing in Sydney. He has been criticized for supporting the Assad government in Syria and the North Korean regime. 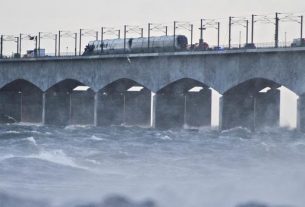 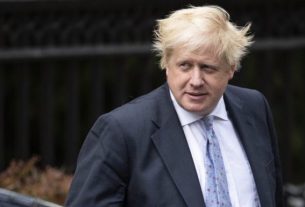 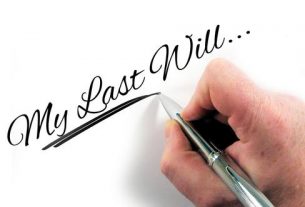