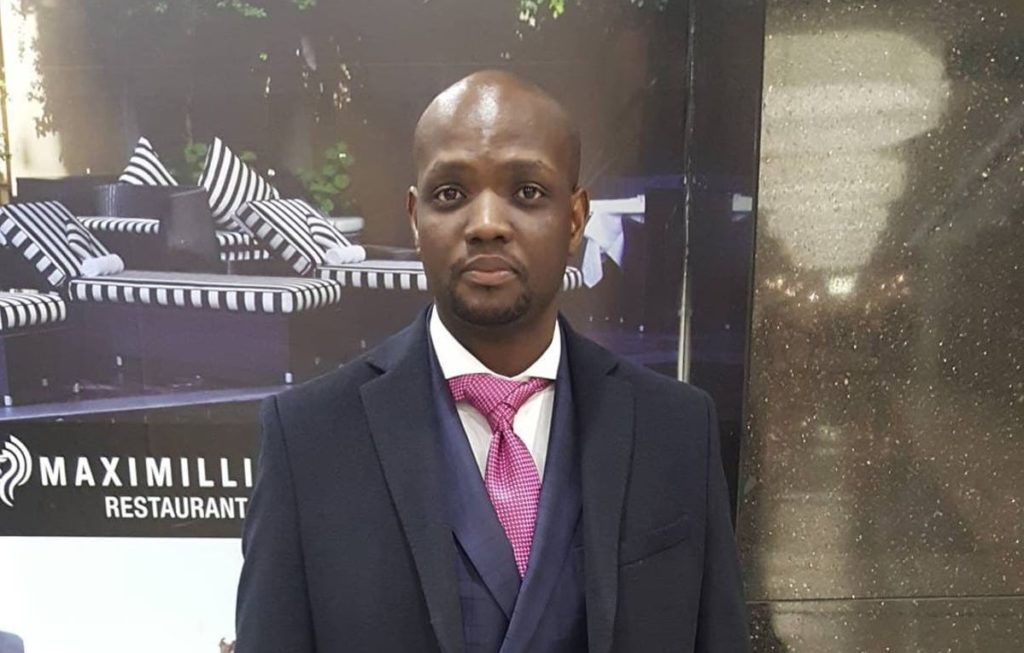 Lerato Kganyago’s husband, Thami Ndlala reportedly owes Steyn City over R200,000 in arrears. As reported by the Daily Sun, the company has since approached the court with an order that compels the businessman to pay.

The arrears are for a 3-bedroom apartment which was leased by Ndlala last year. According to the publication, Ndlala failed to see out the R25,000 monthly repayments. 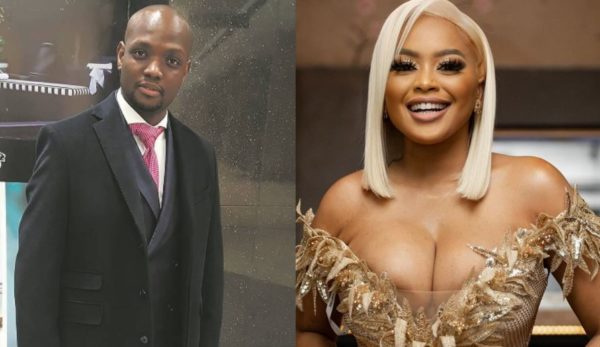 Ndlala said the apartment wasn’t his and he was just helping a friend out.

He said he leased the apartment through his company, Thami Ndlala Holdings because he had the capacity to do so. 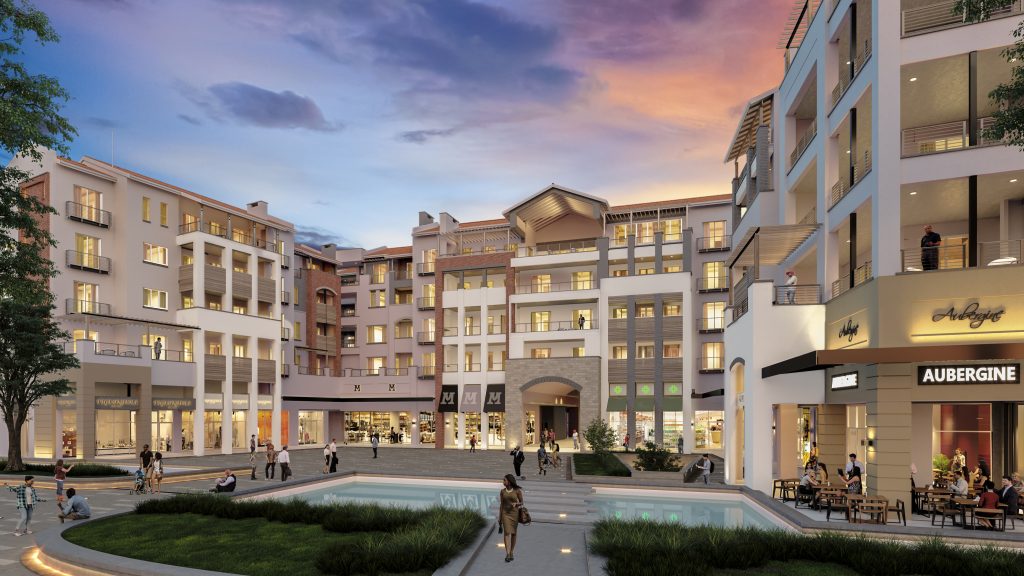 Ndlala added that he paid the R50,000 deposit and first month’s rent so his friend could move his family into the apartment.

“I don’t understand why they weren’t paying the rent. It’s now coming back to bite me because I was helping someone. 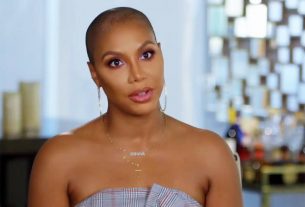 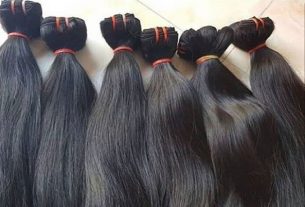 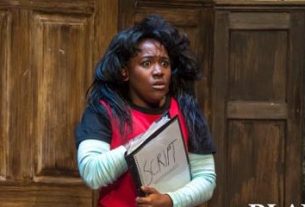