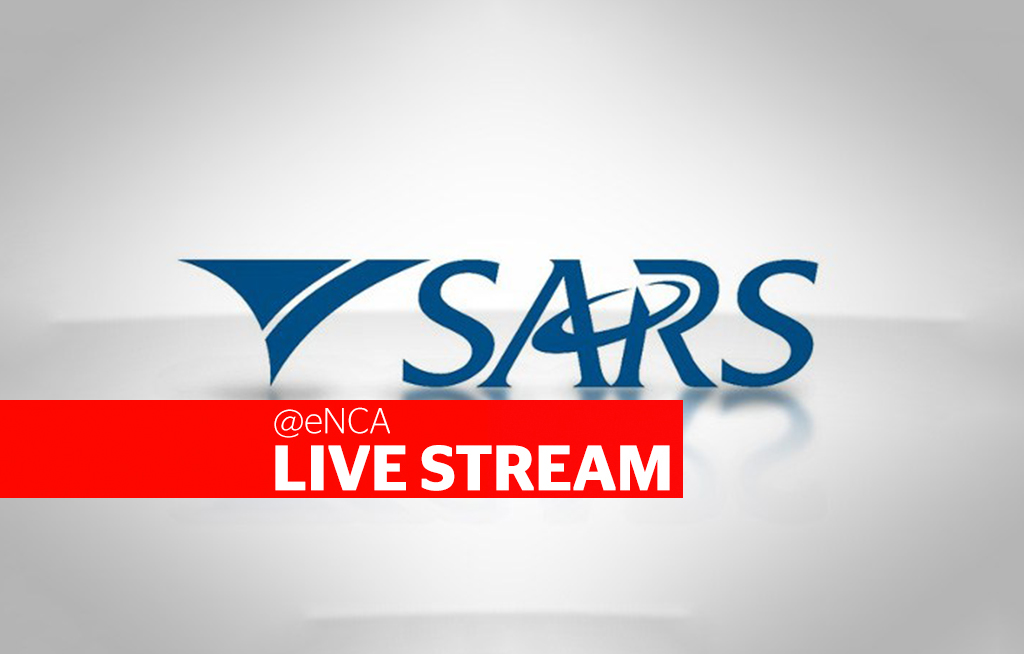 Acting Sars Commissioner Mark Kingon is expected to testify at the Nugent Commission of Inquiry.

He was briefly appointed to take over while commissioner Tom Moyane is on suspension.

The inquiry is investigating tax administration and governance issues at the South African Revenue Service.

The commission said an interim report provides guidance on things that must be fixed while the commission continues its work.

He clarified that this was not a provisional report as was stated in some media reports, and said the commission would not go back on its finding on Moyane but that it was final and unanimous.

Nugent said that Moyane was given an opportunity to respond to the implications against him but chose not to. 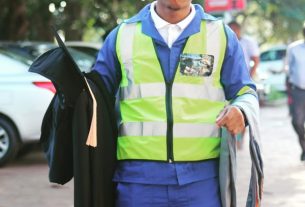 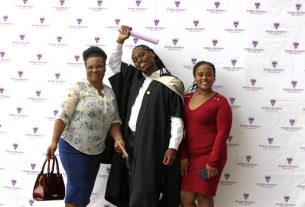 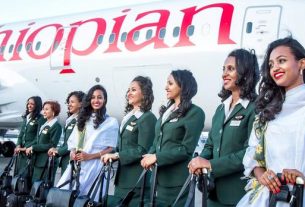