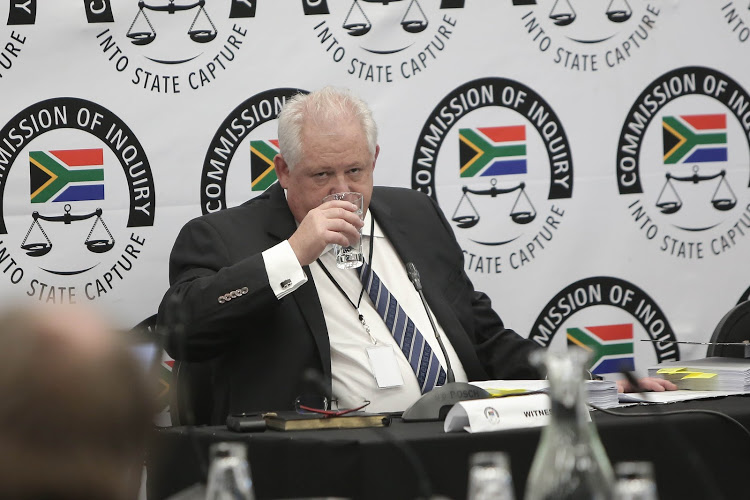 He additionally alleged that he counted and delivered monthly bribes of R50,000 to the minister.

Meanwhile, Mokonyane’s lawyers have issued a letter to the Zondo Commission, stating her rights have been breached.

She says commission officials are undermining the integrity of the commission and leaks to the media undermines its work. 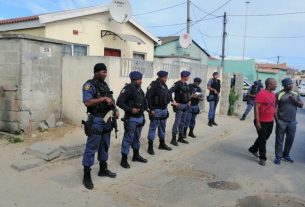 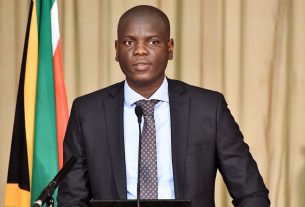 Lamola: UAE extradition treaty to come into force on 10 July 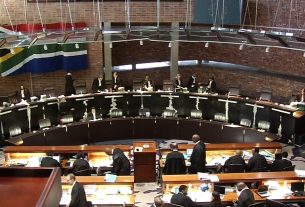