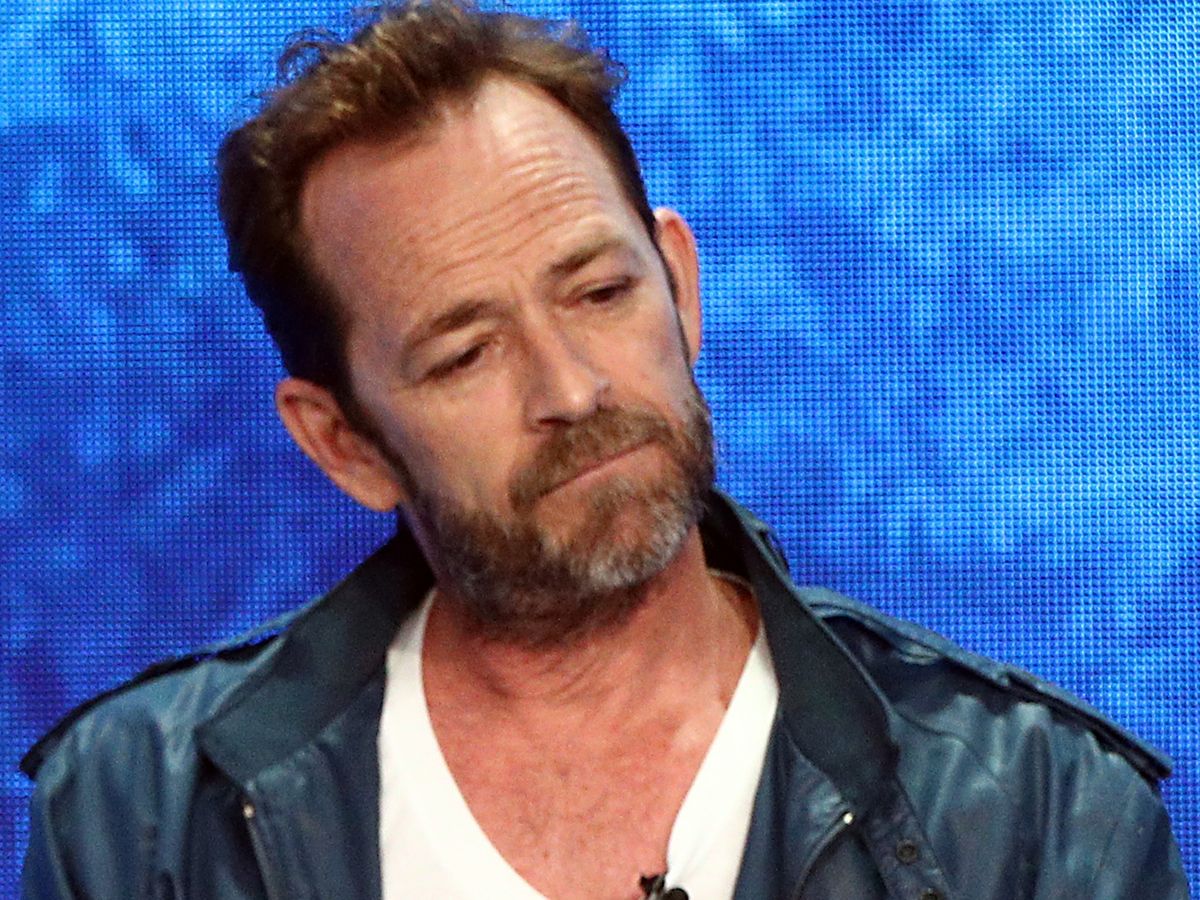 Luke Perry has reportedly been buried at a secret site on Tuesday.

The ‘Riverdale’ actor passed away earlier this month, days after suffering a stroke, and though his death certificate lists a Tennessee funeral home as his final resting place, sources told The Blast that is not the case but his family are keen to keep the specific location private.

Don Carter, who owns Taylor Funeral Home in Dickson, told the website he has no idea why his business is listed on the certificate, though he would have “loved” to have taken care of the burial.

The funeral home operates the Dickson County Memorial Gardens cemetery but Don insisted he is not buried there, while the Cemetery Office for the City of Dickson confirmed Luke’s remains also haven’t been interred at the city’s other cemetery, Dickson Union Cemetery.

And that’s not all as two other funeral homes in Dickson, Dickson Funeral Home & Cremation Center and Spann Funeral Home, also said they did not handle the former ‘Beverly Hills, 90210’ star’s burial service, while no permits for a home burial have been issued for Luke’s farm in the area.

Meanwhile, it has been claimed the actor’s children, 18-year-old Sophie and 21-year-old Jack – who he had with ex-wife Rachel Sharp – are planning to keep his Tennessee farm, on which he raised cattle, so they can continue to spend time there in the future.

Luke’s death certificate was released on Wednesday, in which his passing was ruled as an “ischemic cerebrovascular accident”, which is commonly known as a stroke.

Luke’s fiancé Wendy Bauer was listed as his next of kin on the papers, and comes after she spoke out for the first time earlier this week when she said the “outpouring of love and support” since the actor’s death has been “a great source of solace”.

She said: “I want to express my gratitude to everyone for the outpouring of love and support. The countless, heartwarming stories of Luke’s generosity and kindness have been a great source of solace during this difficult time.” 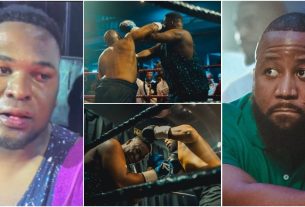 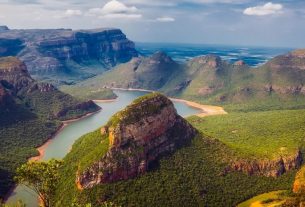 11 Things you have to do when you visit South Africa 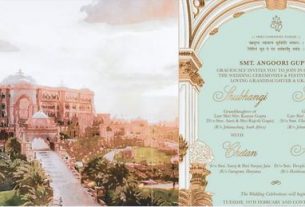 Guptas to pull out all the stops for R100m wedding, and it starts with a 9-page invite