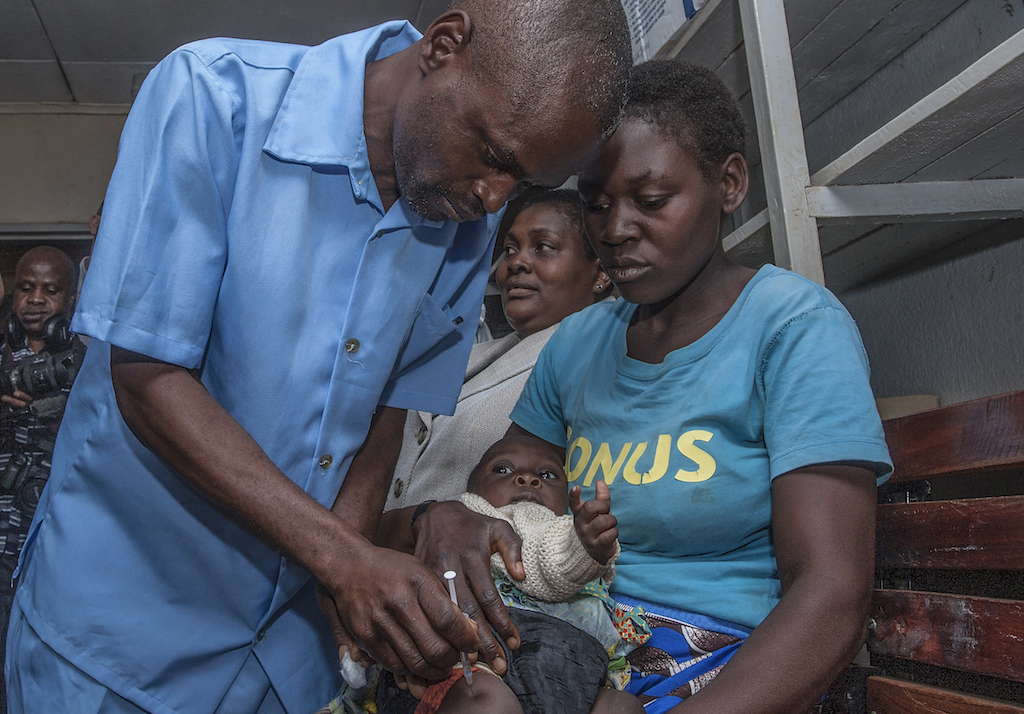 Malawi launched the world’s first malaria vaccine in a landmark programme to prevent a disease that kills hundreds of thousands, mostly children, across Africa and around the world each year.

After more than three decades in development and almost $1-billion in investment, the most advanced vaccine yet has been rolled out in Malawi’s capital Lilongwe, before it is extended to Kenya and Ghana in coming weeks.

It aims to immunise 360,000 children aged two years and under in the three countries to assess the effectiveness of the pilot vaccine and whether the delivery process is feasible.

Four successive doses must be administered on a strict timetable for it to work, while the children must also continue to use other preventive measures such as sleeping under a mosquito net.

The first vaccinations were administered at Mitundu Health Centre.

“This new vaccination is a new tool for the control and elimination of malaria in this country,” Michael Kayange, deputy director in Malawi’s health ministry told AFP.

Kayange said, once rolled out, the vaccine has the capacity to prevent one million of the six million malaria cases recorded annually in Malawi, helping prevent 4,000 deaths.

“So, this vaccine is a huge plus to Malawi,” he said.

Trade-named Mosquirix, the drug has been developed by British pharmaceutical giant GlaxoSmithKline in partnership with the PATH Malaria Vaccine Initiative.

It passed previous scientific testing — including five years of clinical trials on 15,000 people in seven countries — and was approved for the pilot programme in 2015.

Malaria episodes reduced by 40 percent in the trials.

Although the vaccine will not give full protection against the mosquito-borne disease, it is the furthest along in development and so far the most effective.

Scientists say if it was rolled out on a large scale it could save hundreds of thousands of lives.

The World Health Organization (WHO) believes that the new vaccine brings a key new tool beyond mosquito nets, insecticides and drugs in the battle against the disease which kills a child every two minutes.

“We have seen tremendous gains from bed nets and other measures to control malaria in the last 15 years but progress has stalled and even reversed in some areas,” WHO Director-General Tedros Adhanom Ghebreyesus said in a statement.

“We need new solutions to get the malaria response back on track, and this vaccine gives us a promising tool to get there,” he said. 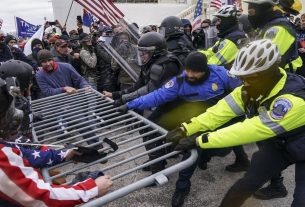 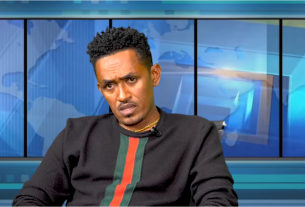 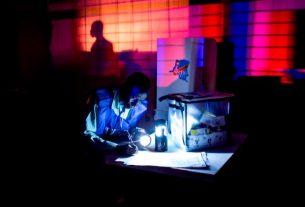