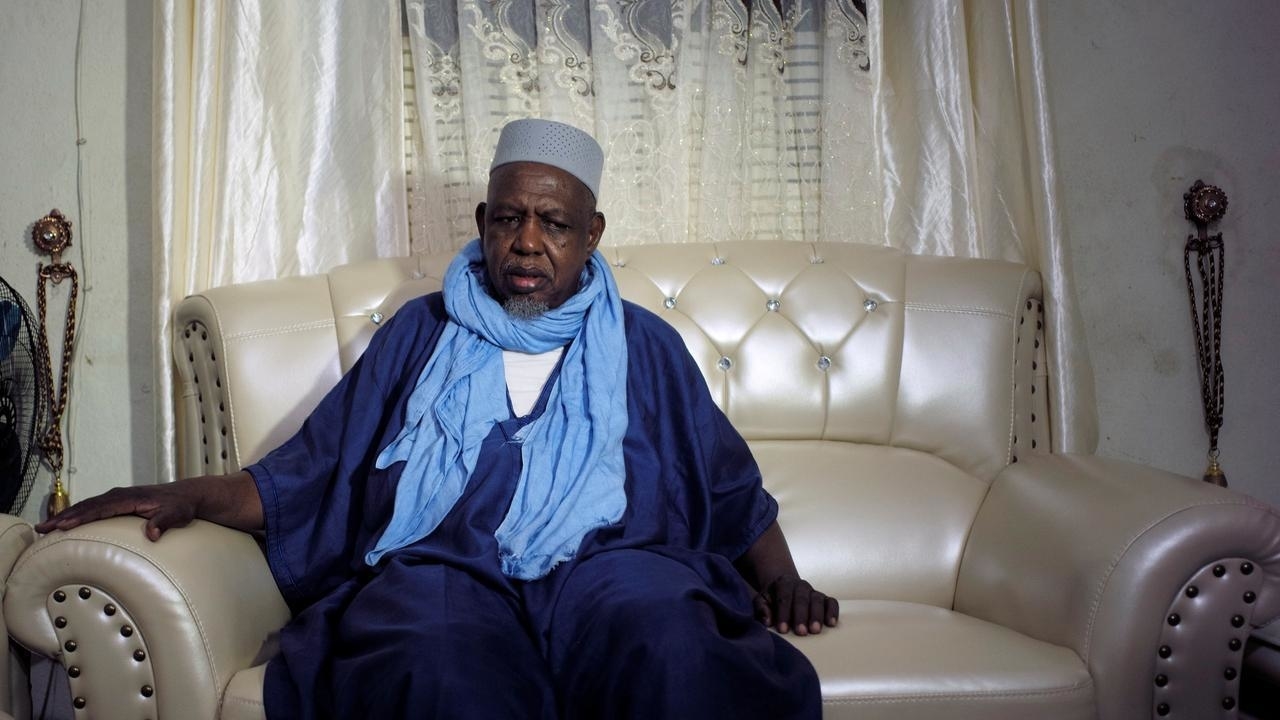 Bamako – Mali’s Finance Minister Abdoulaye Daffe and another top official have been released by the military junta that ousted President Ibrahim Boubacar Keita.

The minister was among those detained after the military coup on Tuesday. 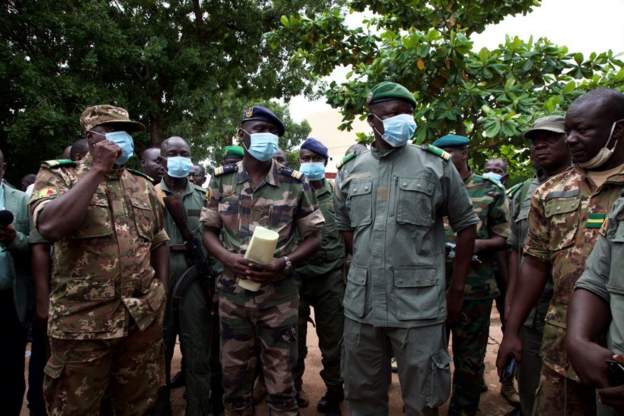 Sabane Mahalmoudou, who worked for the president was one of those that got arrested, and has been released alongside Daffe.

The military junta announced that land and air borders would be reopened on Friday.

They also said that they are in contact with opposition groups about starting the process of appointing a transitional president.

West African leaders have continued to call for President Keita to be reinstated immediately. 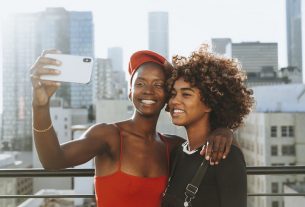 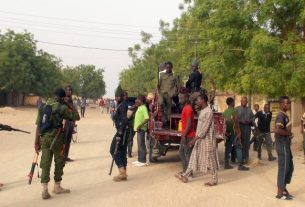 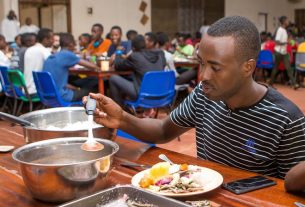