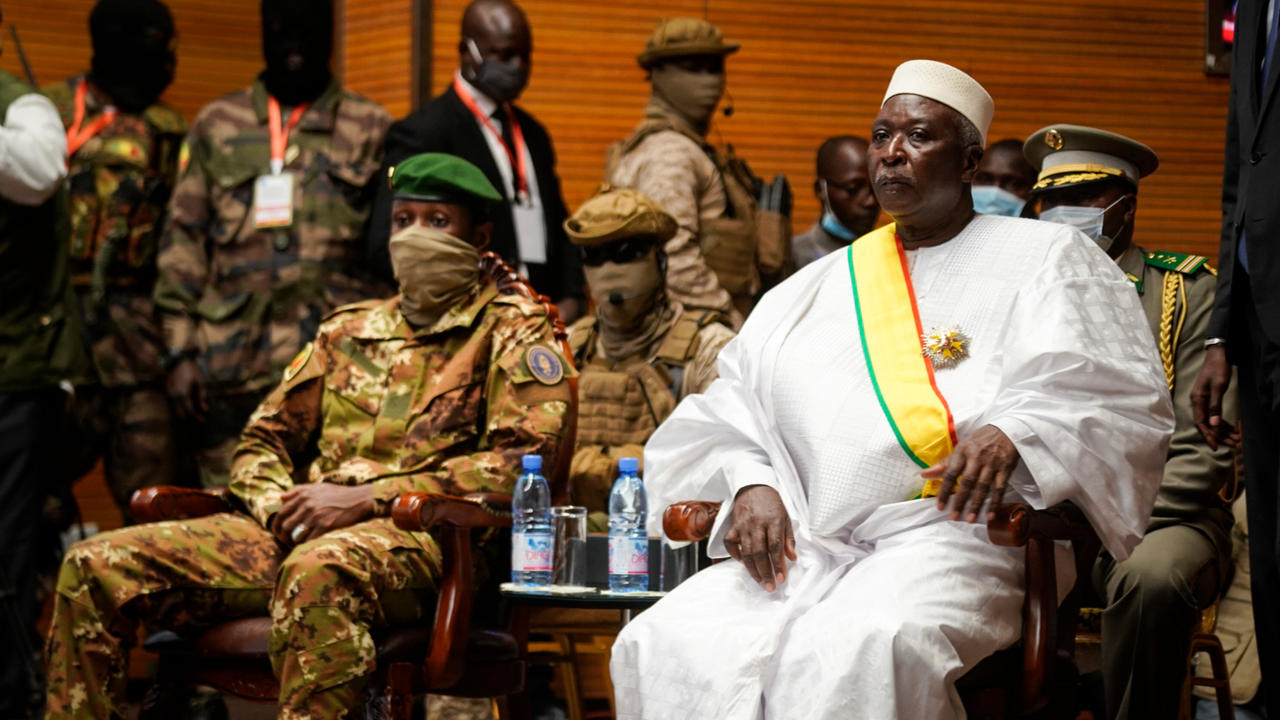 Bamako – Mali’s junta has abandoned a controversial proposal that would have paved the way for its leader to replace interim President Bah Ndaw. 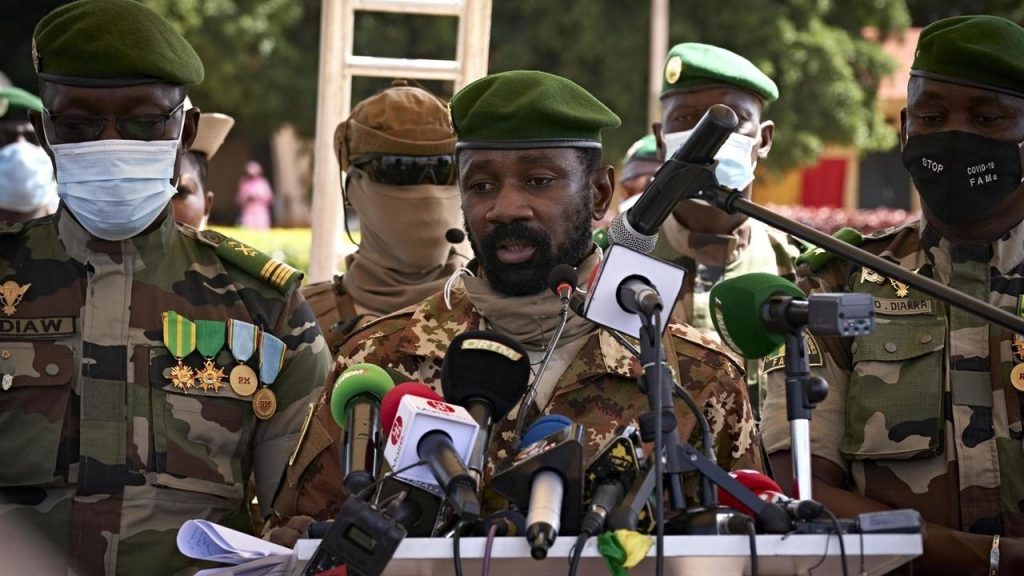 The junta published a roadmap for restoring civilian rule after the 18 August coup.

The publication of the roadmap was one of the demands of the West African regional bloc (Ecowas) to lift the sanctions imposed on Mali following the coup. 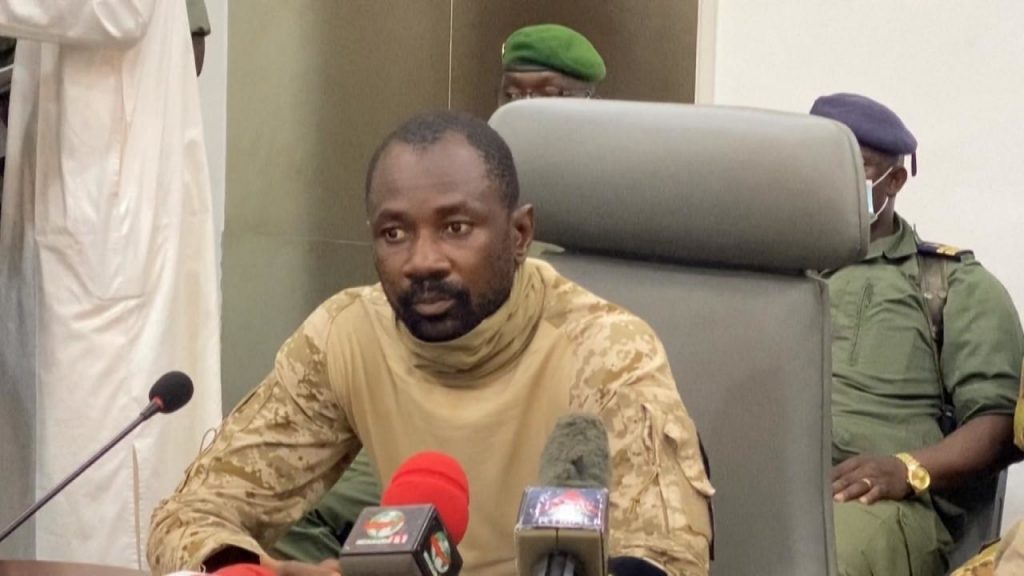 The junta had proposed that its head, Colonel Assimi Goita, will replace the president of the interim government if the latter were incapacitated. 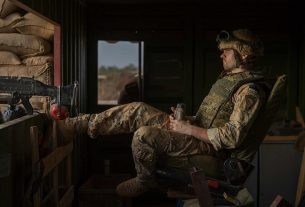 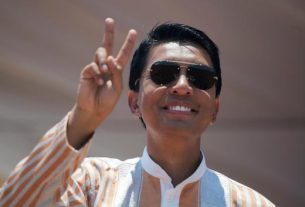 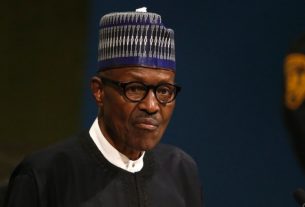