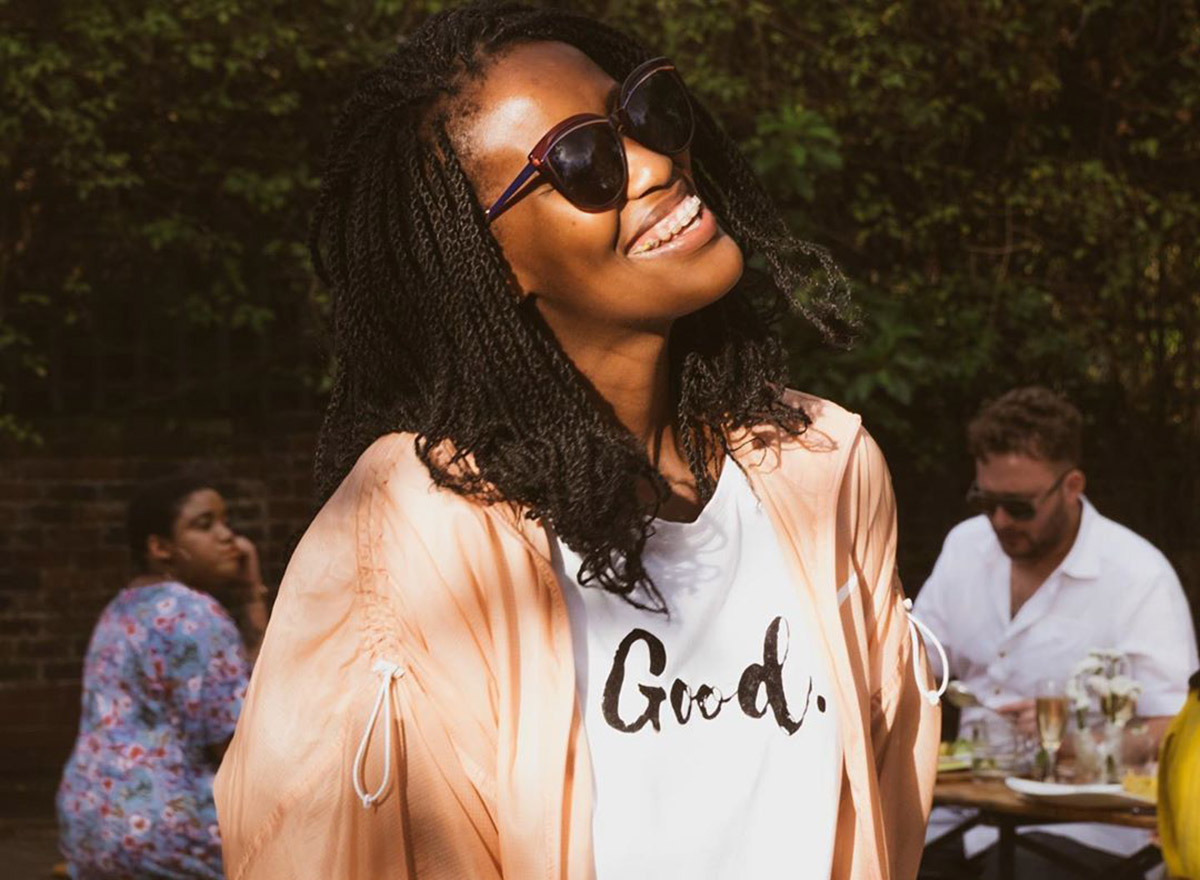 Thusi tweeted: “Defending borders drawn by colonisers will never be something I limit myself with #IAMAMAFRICAN”.

Mbangeni has come in her defense saying there is absolutely nothing wrong with what Thusi said. 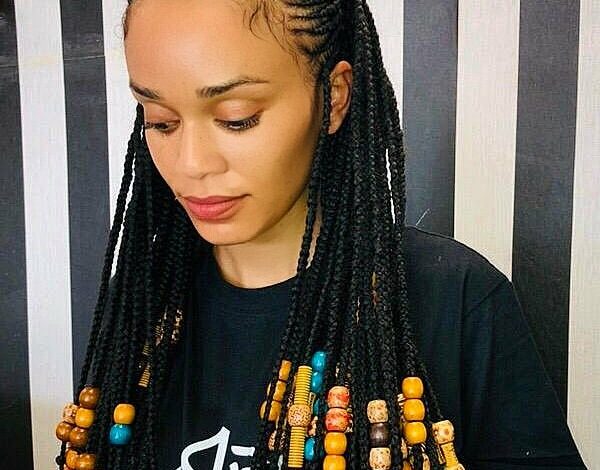 In a Twitter post, Mbangeni said: “I was dragged for filth for saying I’m going to Ghana to get my husband. Told that they’re dark like me so I must f*** off. I will never forget being in Tanzania and my brothers asking me “why are you killing us in South Africa Dada?” and I couldn’t answer because even me I don’t know”.

She added that she read the “appalling” thread when people dragged Pearl Thusi, including an alleged relationship with a Nigerian. 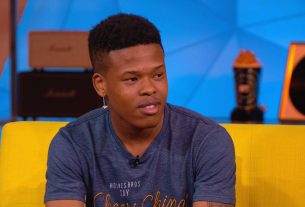 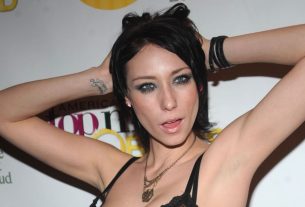 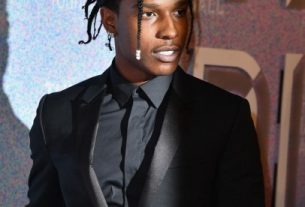