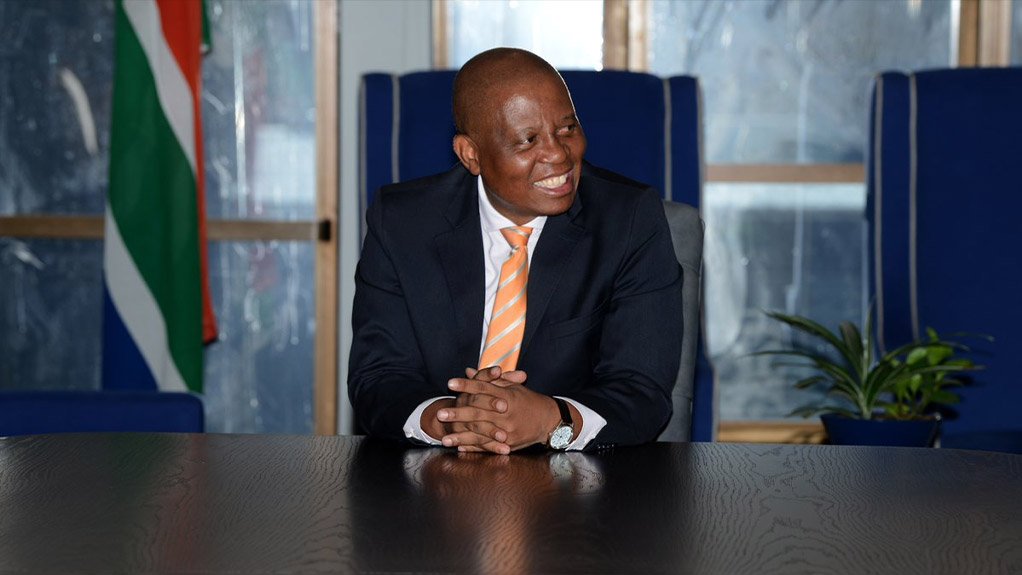 Johannesburg – Former City of Johannesburg mayor and founder of The People’s Dialogue Herman Mashaba will launch his new party virtually on 29 August, he announced on Friday.

Mashaba left the DA last year in a shocking resignation a day after the federal council chair Helen Zille was elected. He then established The People’s Dialogue as a think tank and a civic organisation. 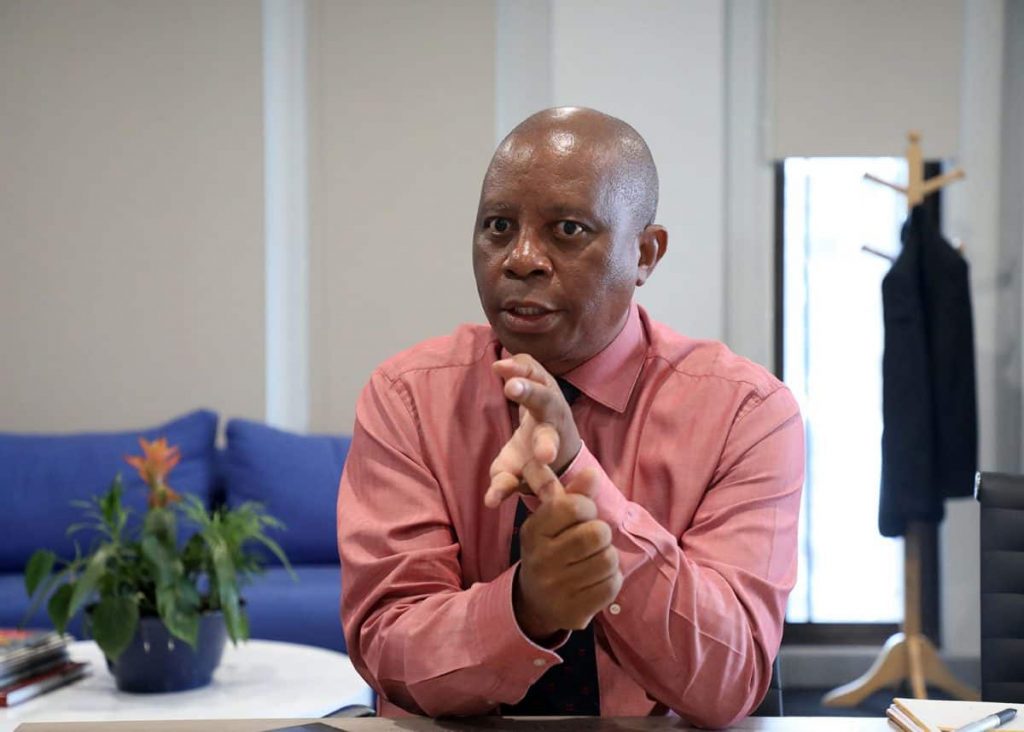 Mashaba claims he has already received a thousand volunteers for his party and says the launch would  see the unveiling of the organisation’s name, logo, its constitution, and the “solutions blueprint” that they will offer as an alternative for South Africa.

“Participating in the launch will be a number of prominent South Africans who will be taking action and signing up to our new party in the run-up to the launch. Our solutions blueprint is the product of South Africans from all walks of life, who came together to offer their experience and expertise. The solutions that we will present will be grounded in practical and workable actions that that can build a prosperous, non-racial and secure South Africa for all its people,” said Mashaba. 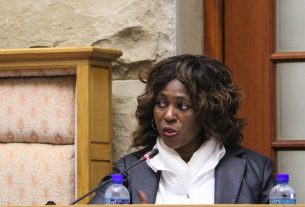 ANC turned blind eye to threats on my life, so I quit: Makhosi Khoza 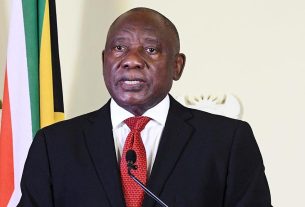 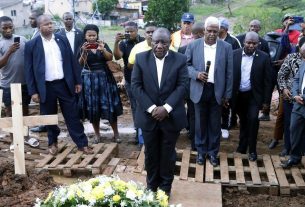