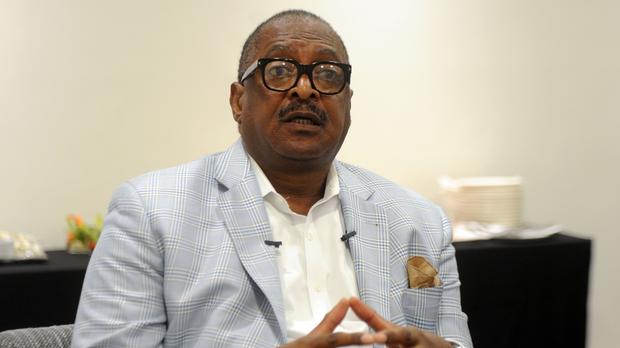 American music industry legend and author Mathew Knowles was in Cape Town to launch his latest book this week in addition to shooting a documentary.

Knowles, the father of singing superstar Beyoncé who recently reunited with his daughter on her On the Runway II concert tour, launched his latest book, Emancipation Of Slaves Through Music, at the UCT Graduate School of Business on Friday.

“There’s a misconception among a lot of Americans that as the slaves were African they were just one big tribe and knew how to communicate to each other and yet 30% of them were Muslim and from different tribes,” Knowles said.

“It took them about two years to get to America by those ships and it was through knocking on the walls, moaning and crying, and clinking the chains that they began to communicate.”

Through those sounds, voices and rhythm were added to create music – a common language and form of communication.

“Music became a part of life – the evolution of music – from what were sorrow songs which became spiritual songs and later gospel, blues in Mississippi, R&B – that evolution started with slave ships,” Knowles said.

Not only does American music owe most of its origin to slave ships, but rap music was apparently started by a universal Zulu nation in New York, he added.

During his trip to South Africa, Knowles also hosted the African Leaders4Change Awards in Pretoria, appeared as a guest on ‘Idols’ and said his team would be shooting a documentary on the continent.

The issue of race or colourism is still a major one in the US, he added, especially in the music industry.

His second book, Racism Through The Eyes Of A Child, explored the subject and how it affected him while growing up.

A fourth book is on the cards.

“My next book was to be Destiny’s Child – the untold story. But after a three-day stay here I have changed my mind. The book will be about: Am I black or am I African-American because I am not sure – I want to research this.

“I think the consensus from Africans is that in America we aren’t African Americans, but we are black. But I want to do research on who first created this name and who used it. I also want to get a sense from people around the world on how they conceive us,” Knowles said.

Having worked with great artists in America as a record label owner and talent manager including his daughters Beyoncé and Solange and now Nigerian violinist and singer, Demola, he believed that Afro beats would take American music by storm.

“The impact of Afro-pop/Afro beats will be the biggest next thing in music in America,” he said. 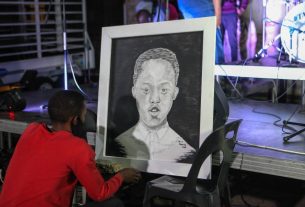 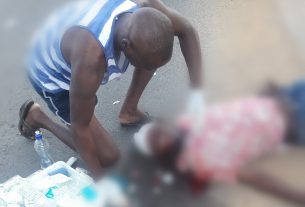 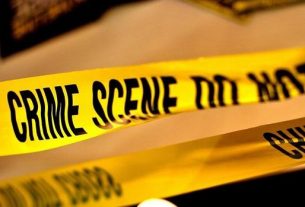 Toddler who was shot, in hospital with injuries