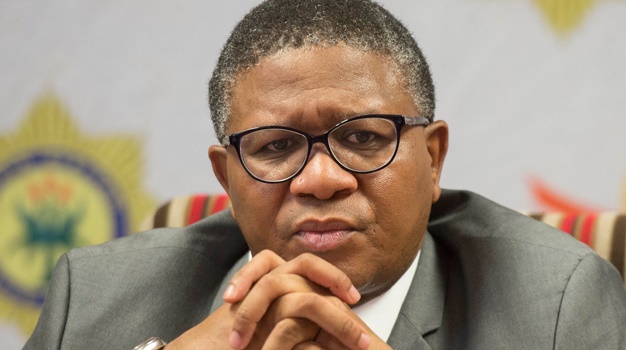 ANC head of elections Fikile Mbalula is in talks with investigators of the Zondo Commission into state capture.

The former sports and police minister said he is ready to testify, with or without a lawyer.

“I think it’s a necessary process that we’ve embarked upon. Many people agreed that it must come to light,” he said.

“The ANC has been brave enough to allow this to happen. We are on it now, there is no turning back.”

Mbalula stated that he was not offered the position of police minister, but stated he would give a full account of his conversation with the controversial Gupta family. 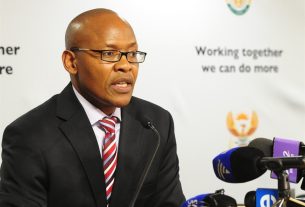 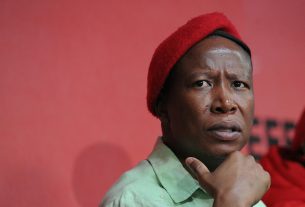 EFF announces split from DA over voting in metros and municipalities 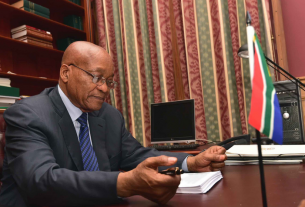