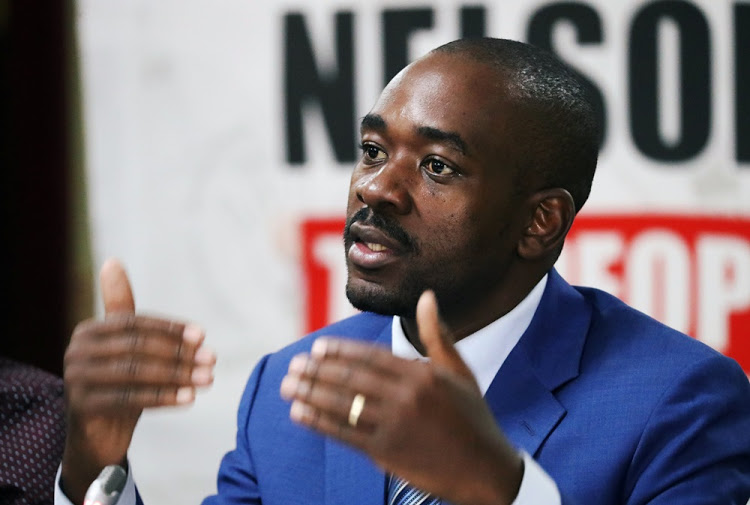 Zimbabwe’s MDC Alliance plans to appeal against a ruling by the high court that its leader Nelson Chamisa illegitimately succeeded the late Morgan Tsvangirai.

Justice Edith Mushore made the ruling in a case brought before her by Elias Mashavire, the party’s Gokwe district organising secretary, who challenged Tsvangirai’s decision to appoint Chamisa and Elias Mudzuri as two of his three deputies.

In 2017 the same court dismissed an earlier lawsuit challenging Tsvangirai’s appointment of Chamisa and Mudzuri.

Justice Mushore, in her ruling on Wednesday, directed the party to hold an elective congress in a month’s time using MDC-T’s 2014 structures.

At the party’s 2014 elective congress Nelson Chamisa lost to outgoing secretary for information and publicity Douglas Mwonzora for the post of secretary general. Thokozani Khupe, who leads the current breakaway MDC, was elected vice president.

Chamisa along with Elias Mudzuri were appointed as deputies by Tsvangirai to join Khupe,  a move largely seen as a balancing act to contain Khupe’s growing support base.

If the party uses the 2014 structures, as ruled by the high court, Chamisa will effectively not be up for the party’s leadership. The ruling falls in favour of Khupe who, after the death of Tsvangirai in 2018, failed to wrestle power from Chamisa leading her to contest the general elections as the breakaway MDC-T while Chamisa went with MDC Alliance.

Responding to the court decision, Chamisa’s spokesperson, Nkululeko Sibanda, said it did not affect them because they were not “MDC-T”.

“It is just the MDC, MDC T is not the legal name of the party for which Advocate Chamisa is president,” he said.

The MDC Alliance defines itself as “an electoral bloc formed between seven political parties.”

Senior MDC Alliance member David Coltart said they would appeal against the ruling and party business would go on uninterrupted.

“It will be appealed. This is what is called a brutum fulmen [empty thunder], an ineffective order. By the time the appeal is heard a duly constituted congress of the MDC will have been held and Chamisa elected,” he said.

The MDC Alliance will hold its elective congress between May 24 and 26 in Gweru, Zimbabwe’s third largest city. Chamisa will go into the congress uncontested after all of the party’s 13 provinces endorsed him to lead the party for the next five years.

Meanwhile, heading to congress, Chamisa said the alliance’s strategy for the next five years was to put pressure on Zanu-PF.

“If there is no political dialogue, we say this and we will say it again, we are going to resort to constitutional avenues and platforms around our rights to express ourselves until what we believe to be the legitimate request is acceded,” he said. 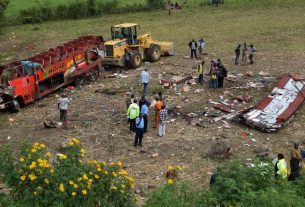 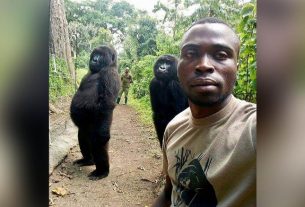 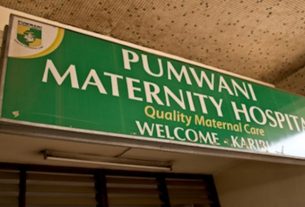