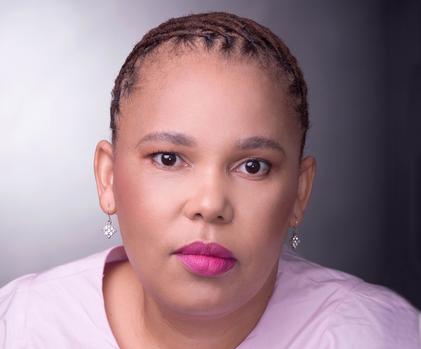 Mabuyi Mhlanga used the death of her young daughter killed after being knocked down by a car in Durban to seek answers about road safety around schools.

Her unspeakable family tragedy has yielded her a Master’s degree at the University of Cape Town (UCT) and she will graduate on Thursday at the same ceremony at which UCT Chancellor Graça Machel will be robing Vice-Chancellor Professor Mamokgethi Phakeng.

Mhlanga’s child was knocked down by a car while crossing the road two years ago.

Through her studies, Mhlanga discovered that road traffic incidents were the second leading cause of death for children younger than 19 worldwide.

“I had so many unanswered questions in my mind as to whether there was something I could have done to prevent it.

Being in the civil engineering industry as well, I wanted to know if there was something we as civil engineers were not doing. I wanted to investigate the road incidents around schools in eThekwini and whether or not the city can do something to improve road safety – especially within a kilometre or two of the school.”

A few months before the incident, Mhlanga had enrolled for a civil engineering Master’s programme in transport studies at UCT. Having been appointed as the programme manager for eThekwini Municipality’s “Go! Durban” project, she gathered information from the eThekwini Transport Authority’s databases and identified the 10 Durban primary schools with the highest number of incidents.

While doing this research, she also found that often schools with the highest incident rates were located within one kilometre of one another. This indicated that the chances of traffic accidents increase in areas where there is a cluster of schools.

She recommended a school zone concept, “where they demarcate an area of about 2km around primary schools and then do full-on traffic calming in terms of speed bumps, reducing the speed limit and increasing enforcement around the schools”. 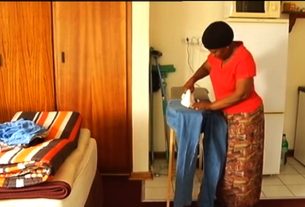 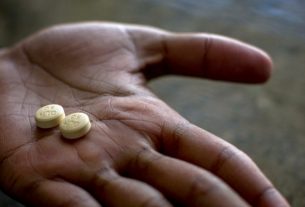 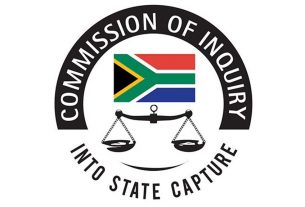