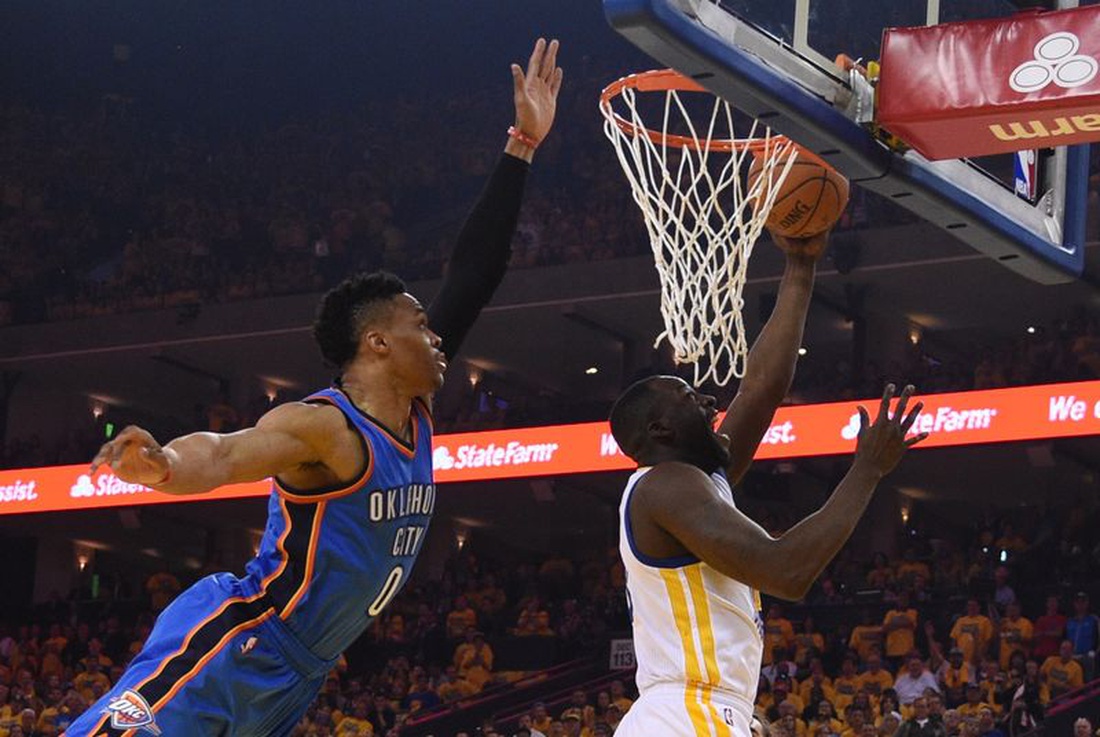 The star will return for review at the hospital in four weeks, and he is expected to miss all of the pre-season which will play on October, 16 against the Golden State Warriors.

Westbrook experienced stiffness and inflammation in his knee during individual workouts in the last week. He chose to have the surgery as a measure from further knee issues.

—Legendary NBA broadcaster Ralph Lawler announced that his upcoming 40th season as the “Voice of the Clippers” will be his last.

Lawler, 80, has called more than 3,100 games since joining the then-San Diego Clippers in the franchise’s first year in California in 1978. He moved with the team to Los Angeles in 1984. The Clipperz will have a “Ralph Lawler Night” at Staples Center for the last regular-season game on April 10 against the Utah Jazz.

—Dirk Nowitzki said he sees a huge upside in No. 3 overall pick Luka Doncic after watching him in Dallas Mavericks scrimmages this week.

Doncic, 19, did not impress much, but his work this week impressed Nowitzki, who knows a bit about entering the league as a young foreign star with high expectations.

“He’s been here now for a week, scrimmaged every day, works hard and I really like what I see,” said Nowitzki, who was just six months older when he entered the NBA from Germany. “He’s really incredible with the ball for a big guy, and he’s a legit 6-8.” 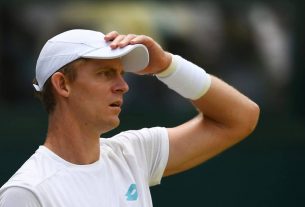 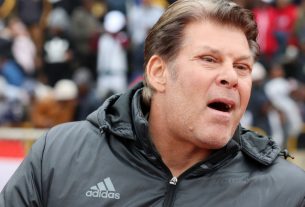 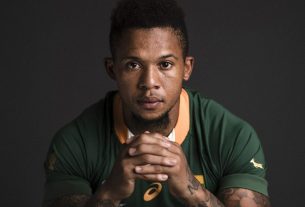