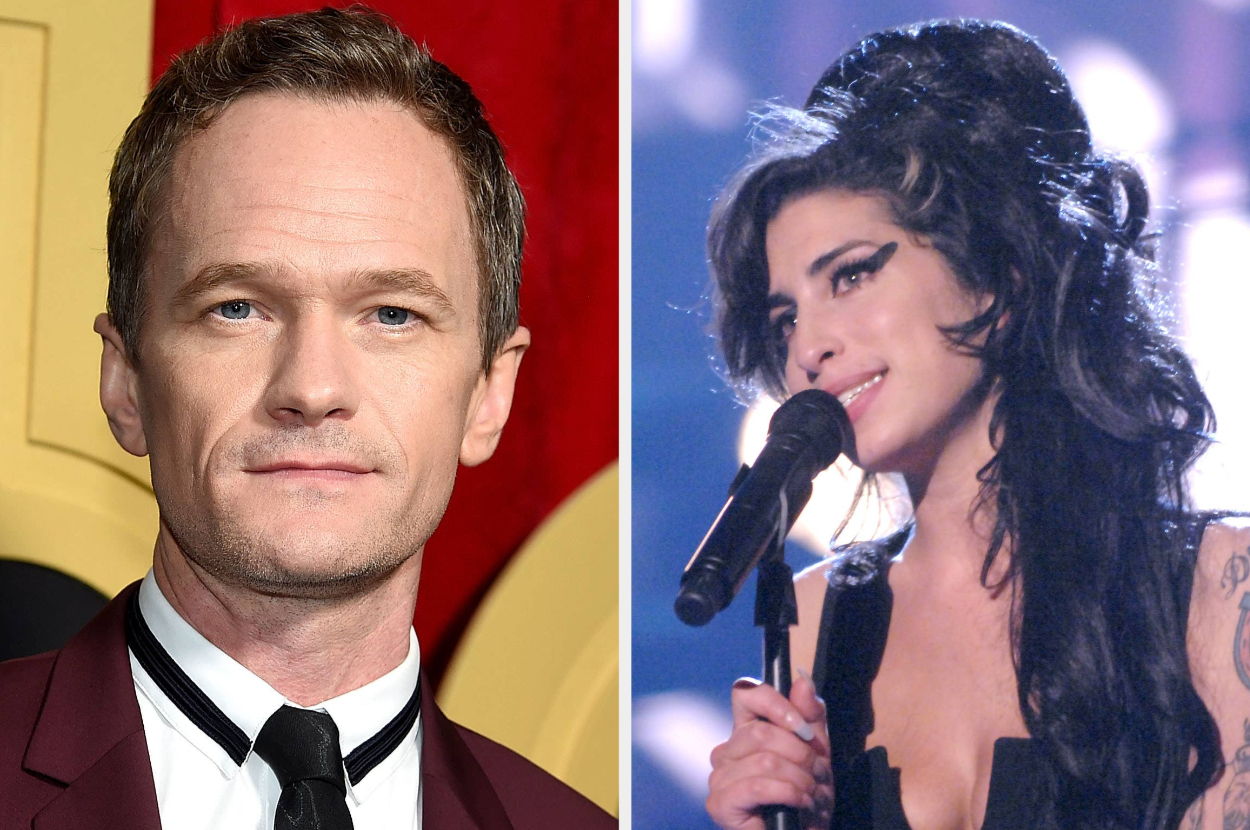 Neil Patrick Harris has apologised after a joke about the late singer Amy Winehouse resurfaced, sparking an outcry.

In 2011, the 48-year-old actor and his husband David Burtka threw a Halloween party which included a meat platter labelled “The Corpse of Amy Winehouse”. 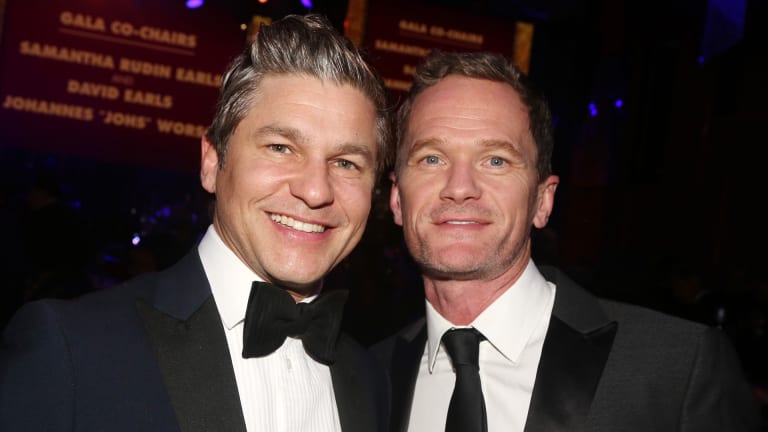 The platter – which had ingredients including beef ribs, pulled pork, chicken sausage in a spicy BBQ sauce – was made up to resemble the late “Rehab” singer, who had died three months earlier.

On Monday, Harris said: “A photo recently resurfaced from a Halloween-themed party my husband and I hosted 11 years ago. 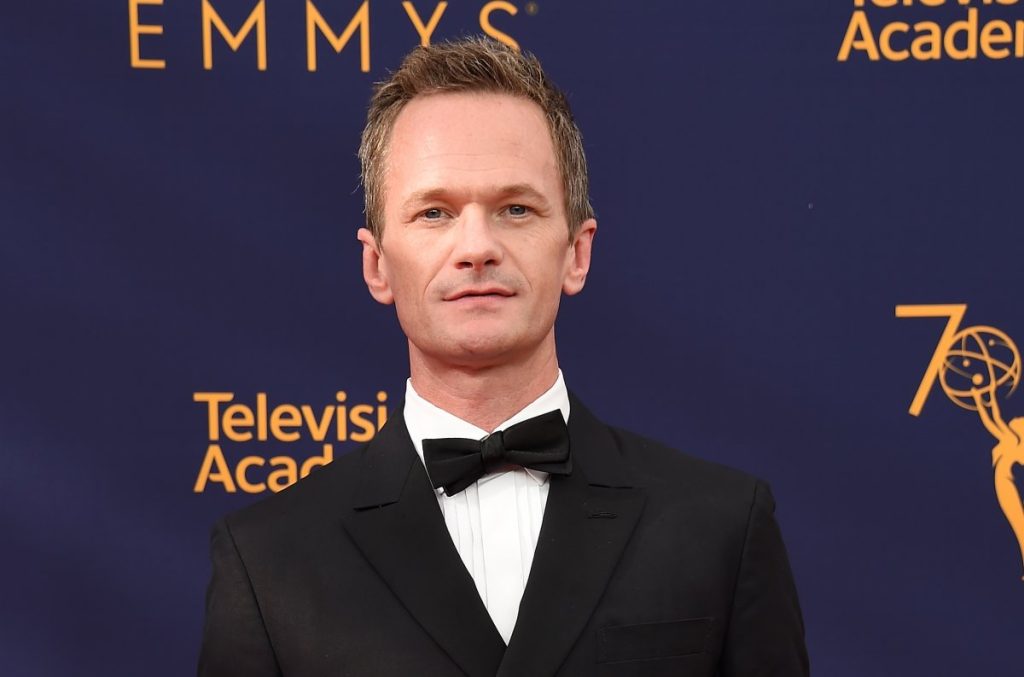 “Amy Winehouse was a once-in-a-generation talent and I’m sorry for any hurt this image caused.” 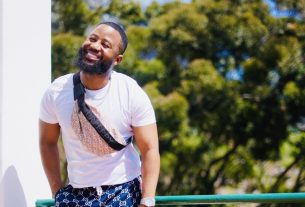 R207K for a Cassper Nyovest performance? 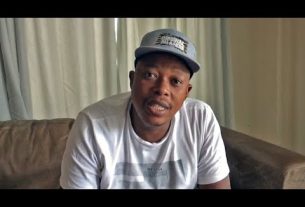 Babes Wodumo’s sister: The assault video is real and Mampintsha is ‘AWOL’ 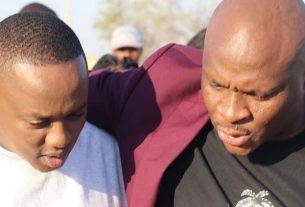