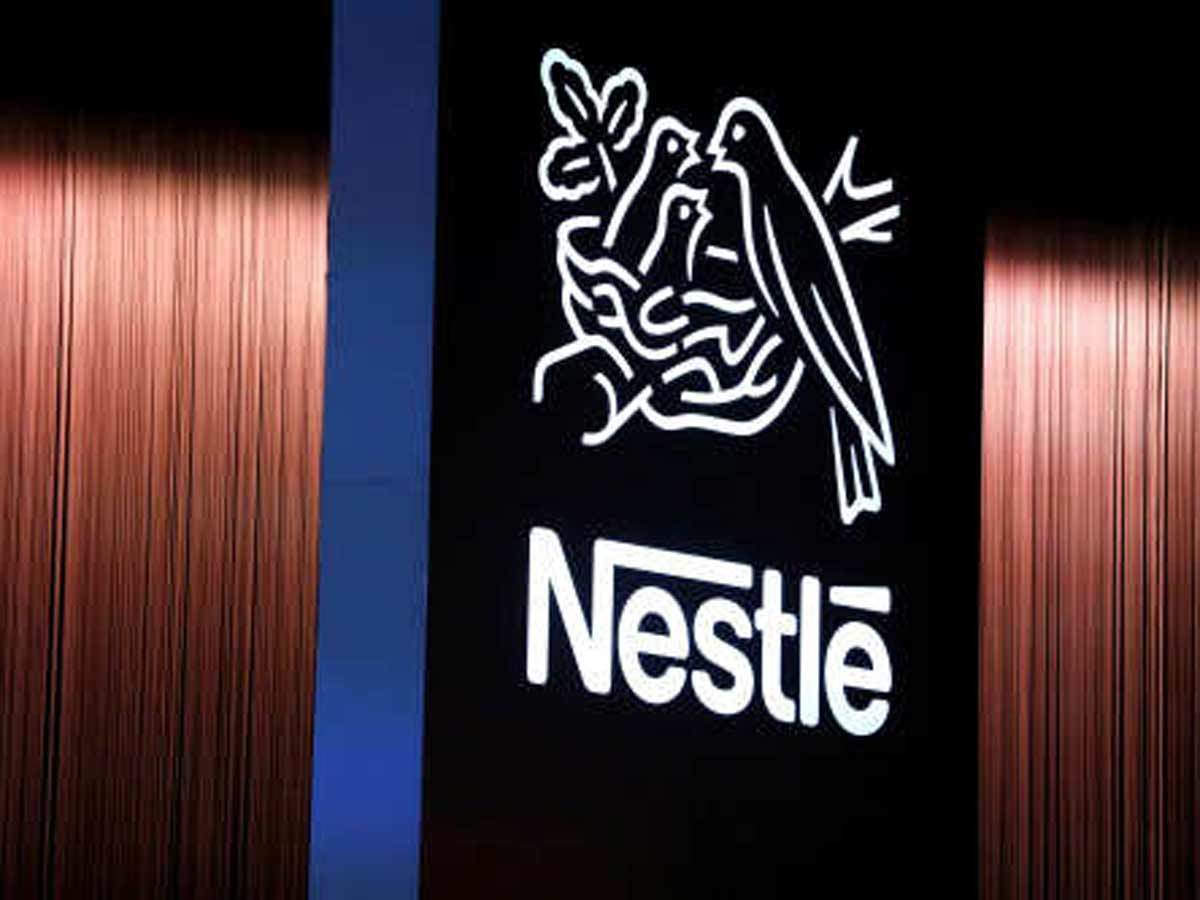 Nestle reported better-than-expected sales in the first quarter on Thursday after the Swiss food giant raised prices to cope with soaring global inflation, and signaled that more hikes were coming.

Inflation has surged since last year as economies emerged from Covid lockdowns, prompting companies to raise prices for their products.

The invasion of Ukraine by Russia has caused energy and commodity prices to rocket even higher this year, with world food prices hitting an all-time high in March.

Nestle, which makes everything from chocolate to coffee to baby and pet food, said its sales grew 5.4% to 22.2 billion Swiss francs in the first three months of the year compared to the same period in 2021.

“We stepped up pricing in a responsible manner and saw sustained consumer demand,” said Nestle chief executive Mark Schneider in a statement. 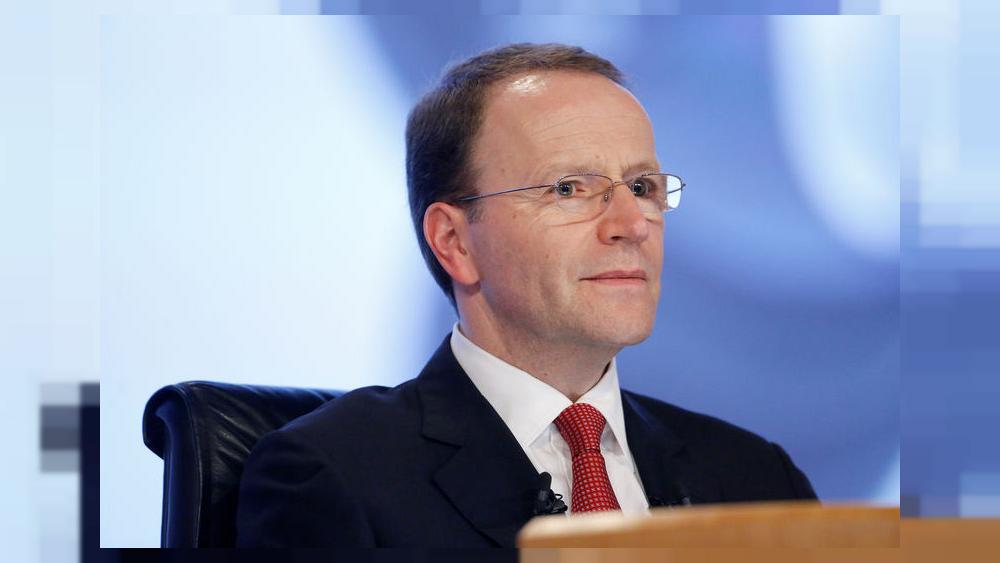 “Cost inflation continues to increase sharply, which will require further pricing and mitigating actions over the course of the year,” he said. 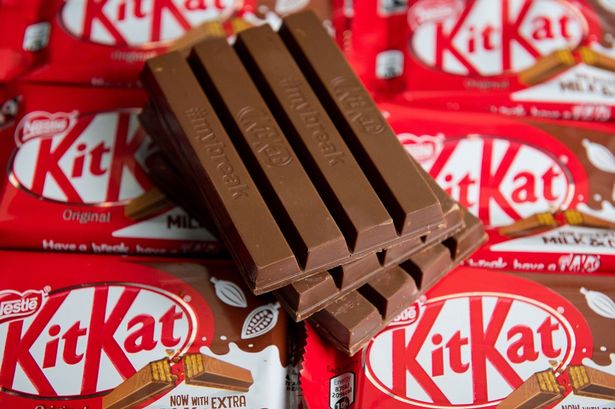 The figure, however, excludes Russia where the company is providing essential food since the war broke out. 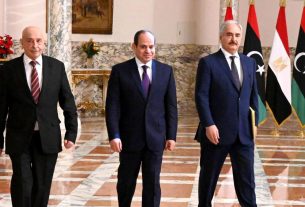 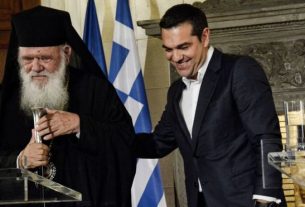 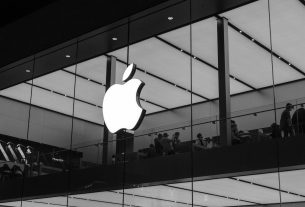