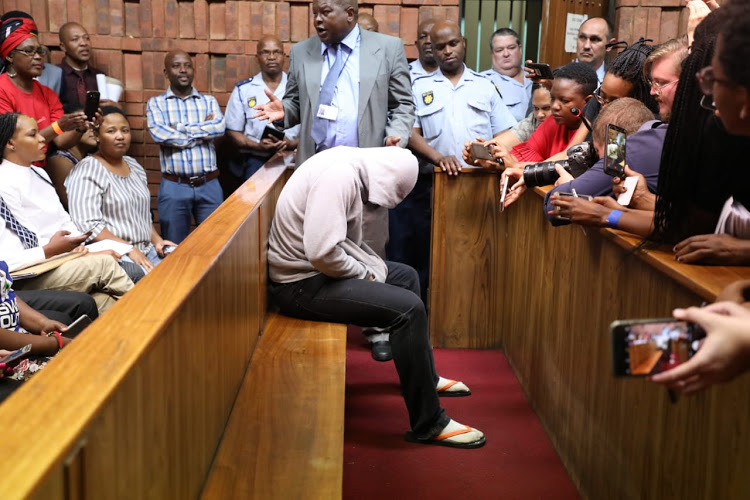 The Pretoria Magistrates Court has ruled that Nicholas Ninow is fit to stand trial and has postponed his case to 5 March.

Ninow is accused of raping the young girl in the bathroom at the Silverton restaurant in September 2018.

Drugs were found on Nino at the time of his arrest.

According to submissions made last year, he had previously undergone rehabilitation for substance abuse and was diagnosed with bipolar disorder in 2013. 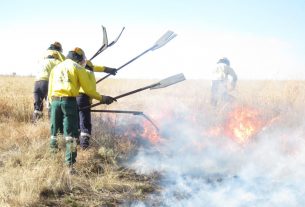 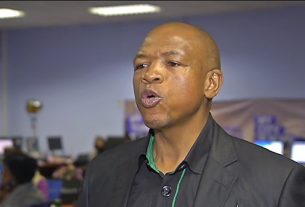 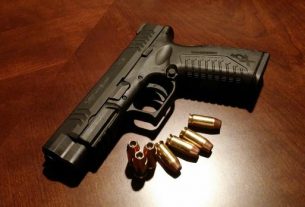