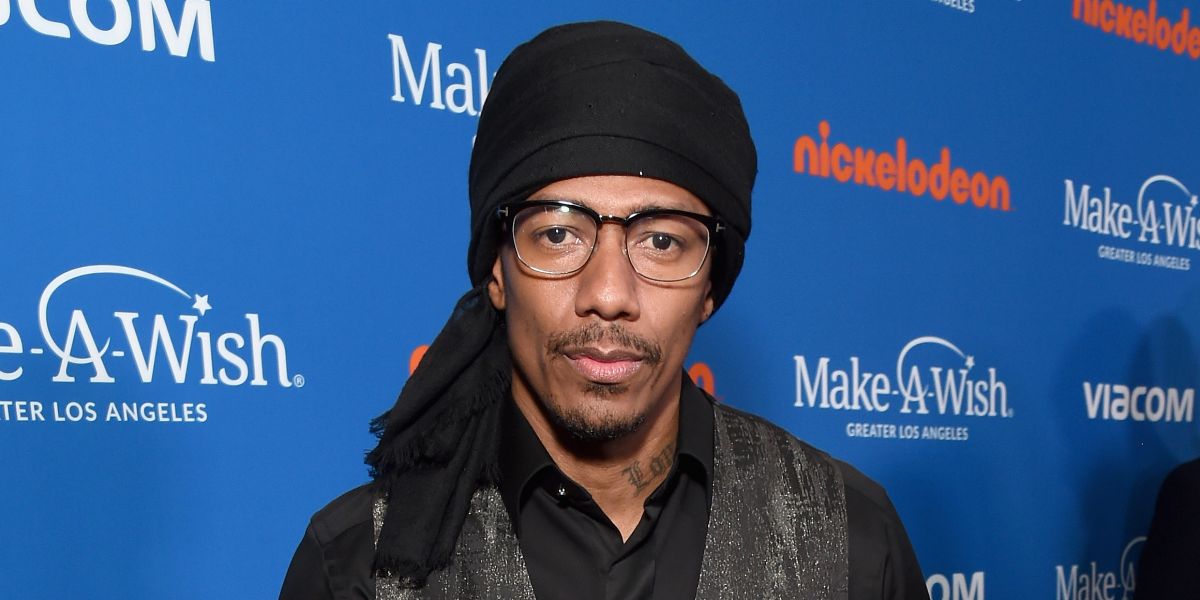 During his first appearance as a guest host, Cannon revealed that Williams “is taking a necessary, extended break from her show.”

Opening up about a recent conversation he shared with Williams, who is said to be resting from Graves’ disease related complications, Cannon said, “I talked to her and honestly, she sounded amazing y’all. We jumped on the phone and first thing she said: ‘Nick Cannon, how you doing?'”

Going further, he added, “Honestly, I didn’t know what to expect at first. But her spirit was so big, it was so amazing. And you know what was also really awesome? I had a conversation with her and her whole family and she said she wanted to speak as a family unit.”

Opening up about the family dynamics, Cannon added, “I talked to Kevin, little Kevin, they said they all good. The love and the passion is still there ’cause that’s what you need in times like this is your family to stick together with you.”

Cannon, who has been candid about his own personal struggle with an autoimmune disease, went on to reveal things “got a little emotional,” during their conversation. “It did because when I spoke to her she just said she feels y’all love, you know what I mean? And she knows that there’s probably a lot of questions that haven’t been answered and stuff.”

He also added, “We was tearing up and everything because she said something to me that was actually really powerful. Because you know me and Wendy had a love-hate relationship over the years.”

Wendy Williams has been on a hiatus from her show since the holiday break in December. While rumors of martial woes playing a role in her absence, Williams’ family and show production team revealed that she was seeking long-term hospitalization to treat her Graves disease. 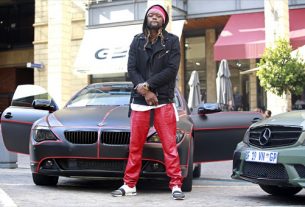 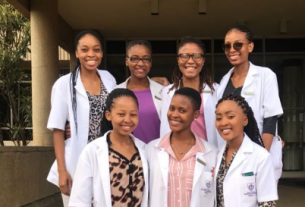 ‘Pushing against all odds’ – Seven friends qualify as doctors 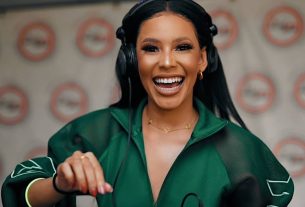