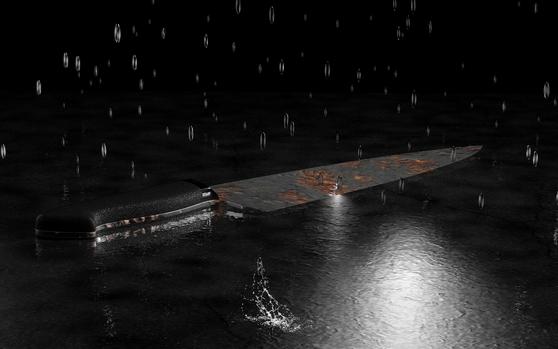 A Grade 8 pupil at Richmond High School in the Northern Cape has been stabbed to death, allegedly by another pupil at the school, while attending catch-up classes.

Northern Cape Department of Education spokesperson, Geoffrey van der Merwe, said on Wednesday that the department was shocked and saddened by the tragic event, which happened on Monday outside the Richmond High School premises.

The incident involved two Grade 8 pupils, both of them aged 15 years old.  One pupil stabbed his classmate with a knife and the boy died  on the scene.

According to Van der Merwe, the school had arranged a special class for the Grade 8 pupils to give them an opportunity to complete their technology assignments. They were meant to report for class at 11am but some of the pupils in the grade arrived a bit late. As a result, the teachers were not present when the fight broke out and they realised when it was too late.

The boy died on the scene in the arms of the teacher.

The boy who stabbed his classmate has been issued a suspension letter and appeared in court on Tuesday, however the case was postponed to the following week. Social workers have been called on in order to assist with counseling for both the teachers and pupils.

Parents will need to play a more leading role in the school community as the home of a pupil is the first place where he or she learns morals, self-respect and discipline. Parents need to become more involved in their children’s lives and ensure that they come to school with the intention to learn.”

Preparations are currently underway for the launch of the Schools Safety Protocol, which is a collaboration between the departments of Education, Transport, Safety and Liaison, Social Development, Health and the Police. It will be launched in the second week of October and will primarily be aimed at addressing the social ills which are currently infiltrating schools as well as the issue of safety.

A memorial service will be held at Richmond High School on Thursday, for the boy who died. The department has been on hand to provide his family with moral support and the investigations concerning the stabbing will continue. 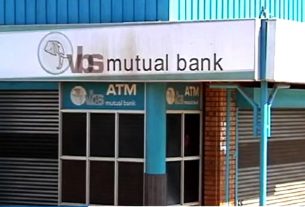 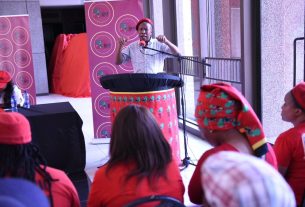 EFF to protest at state capture inquiry ahead of Gordhan testimony 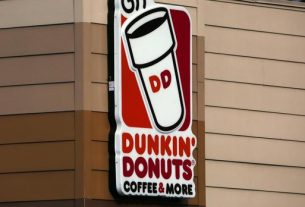 Dunkin’ Donuts and Baskin Robbins to close shop in SA