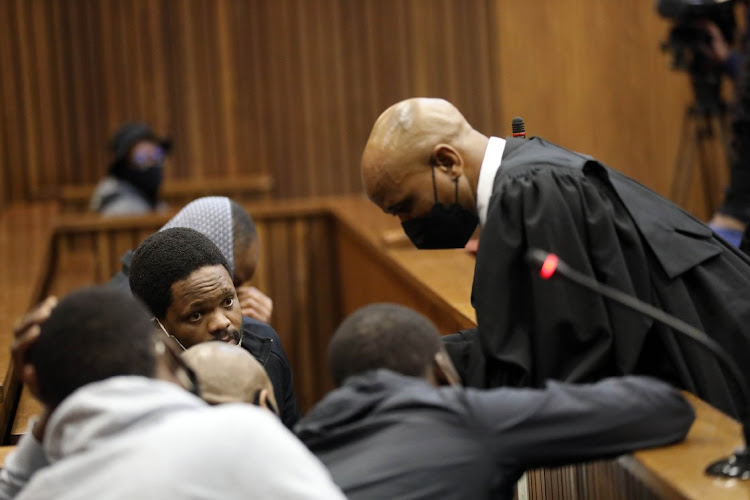 Johannesburg – The second docket in the Senzo Meyiwa murder trial has no merit.

This is according to a letter from the NPA’s director of public prosecutions in Gauteng.

The letter states that the docket implicating singer Kelly Khumalo and others was merely an internal opinion from a junior state advocate. 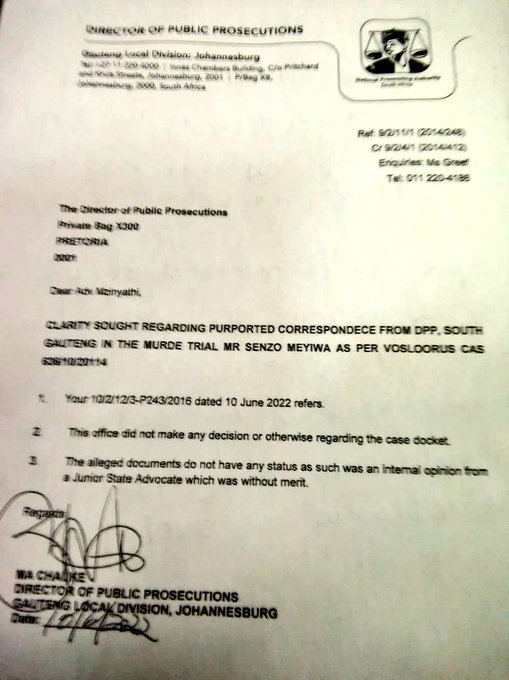 “My Lord I’ve just received a second letter correcting the previous one to say that the decision was taken under or per Vosloorus case 375/1/2019 …the content is still the same,” said Defence lawyer Zandile Mshololo. 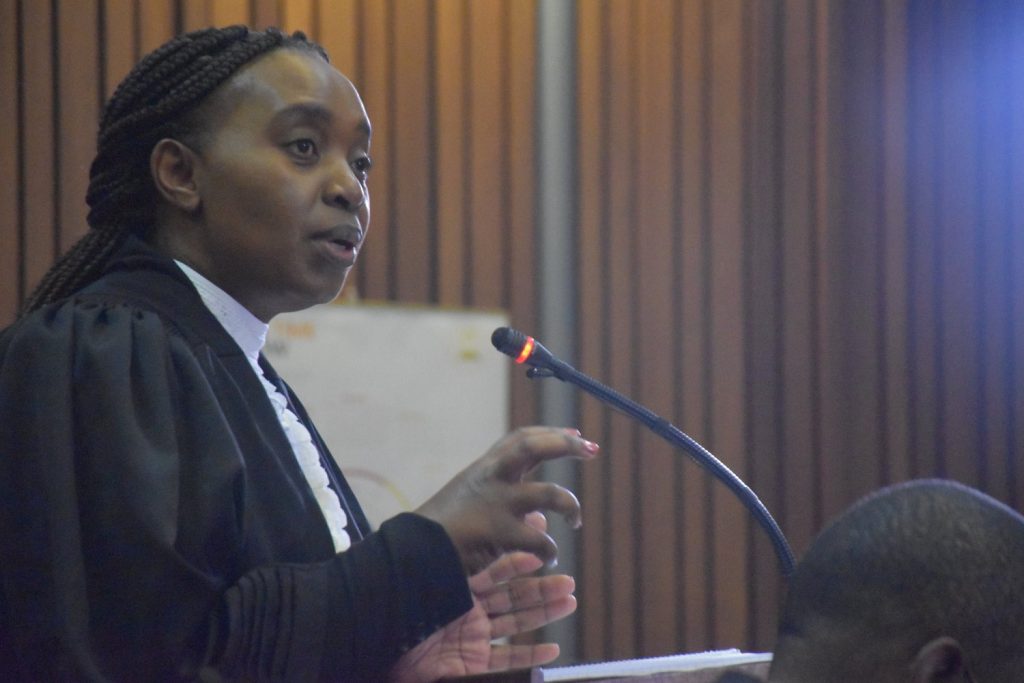 “To say the DPP Gauteng is distancing, he’s saying he didn’t make a decision otherwise regarding this docket, the second docket, my Lord…and the DPP south Gauteng the alleged documents don’t have any statement and such was an internal opinion from a junior state advocate and which was without merit.” 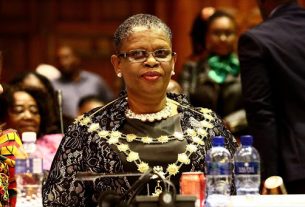 eThekwini mayor Zandile Gumede hands herself over to the Hawks 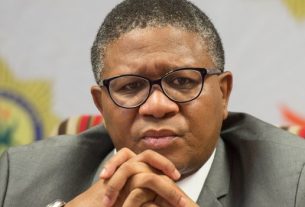 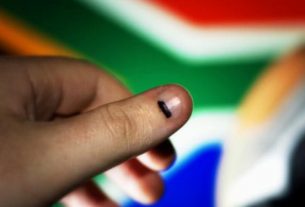 Which party do you think will win #Elections2019? Take our poll