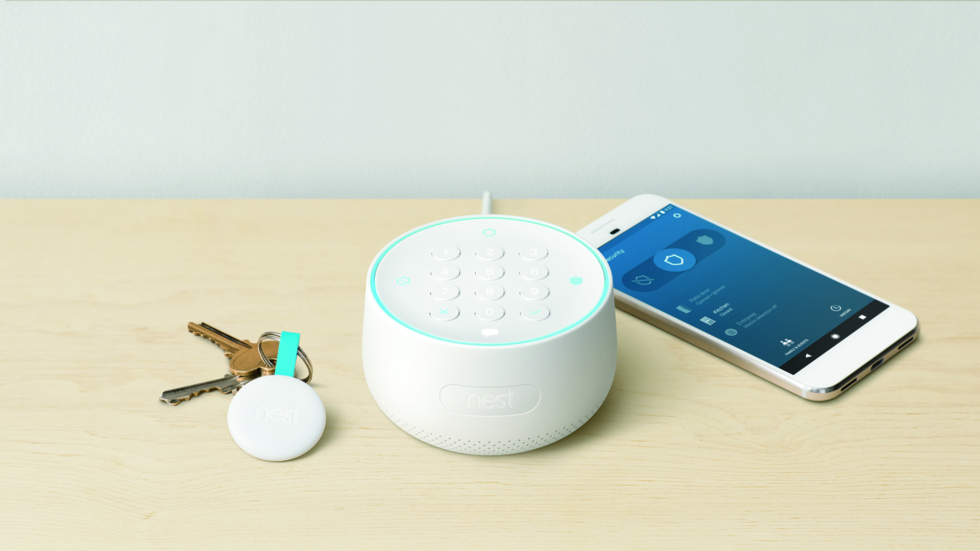 Google’s Nest Secure system allows users to connect dozens of motion detectors, magnetic door alarms and security cameras to a centralized control unit. The unit monitors the user’s home, sending alerts if anything is amiss. Its initial tech specifications mentioned nothing about the potential spy devices hidden inside.

Naturally, Google caused a stir when it announced earlier this month that owners could use their Nest Secure hub to ask Google Assistant questions like “activate my alarm,” “do I need an umbrella today?,” or “are you spying on my every move?

Even after announcing the Google Assistant integration, the company didn’t mention the hidden microphone. Only after an outcry from suspicious users and privacy advocates did Google admit that, yes, Nest Secure had a built-in microphone all along, and no, it’s not a big deal.

“The on-device microphone was never intended to be a secret and should have been listed in the tech specs. That was an error on our part. The microphone has never been on and is only activated when users specifically enable the option,”Google said.

The tech giant has since amended the device’s tech specs to include the mic. However, privacy advocates and those afraid of inviting Big Brother into their bedrooms weren’t buying Google’s explanation.

Oops! We neglected to mention we're recording everything you do while fronting as a security device. The fact that we can record you is in no way intentional, a mic must have just fallen into the device. https://t.co/ebNdMnD8jZ

Even if neglecting to tell users about the microphone before enabling it with an online update were somehow totally cool, who would trust Google with that kind of access to their homes?

After all, this is the same Google whose Street View cars “accidentally” stored data from WiFi networks they drove past between 2007 and 2010. It’s also the same Google whose sister company installed thousands of free WiFi kiosks throughout New York City that potentially tracked users’ movements; and the same Google that uses facial recognition tech on users without consent.

Perhaps most terrifying is an internal video leaked from Google last year, describing a future in which Google hoards user data and uses it to push those users towards behavior that “reflects Google’s values.”

Google claimed the video –which the public was never intended to see– was designed to “provoke discussion and debate,” and was “not related to any current or future products.”

But they were totally going to tell you about the microphone some day, swear. 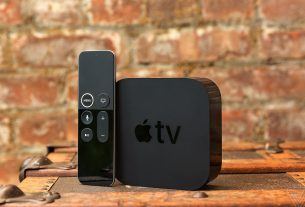 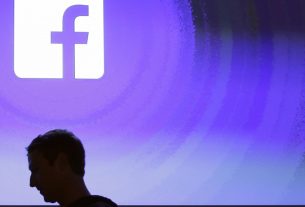 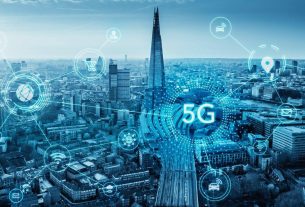