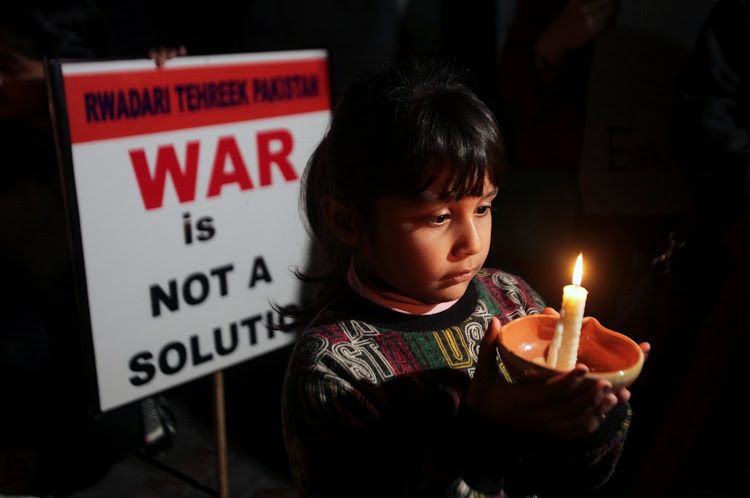 Pakistan fully reopened its airspace on Monday, authorities said, days after it closed its skies to all air travel, leaving thousands stranded worldwide as tensions with nuclear arch-rival India soared.

The decision to close the airspace came last Wednesday after a rare aerial dogfight between India and Pakistan over the disputed territory of Kashmir ignited fears of an all-out conflict, with world powers rushing to urge restraint.

Both sides claimed to have shot each other’s warplanes down, and one Indian pilot was captured. He was returned to India Friday, crossing the Wagah border on foot.

“All airports across Pakistan are operational and airspace reopened,” a spokeswoman for the Civil Aviation Authority told AFP Monday, adding the process had been completed by 1:00 pm.

The closure disrupted major routes between Europe and South Asia, with mounting frustration from passengers stranded at international airports.

It also delayed attempts to search for a British and an Italian climber who went missing on Nanga Parbat, Pakistan’s “killer mountain” and the ninth highest peak in the world, as rescue teams were forced to wait for permission to send up a helicopter.

The climbers, Daniele Nardi and Tom Ballard, were last heard from on February 24. Fresh rescue attempts had to be called off over the weekend due to bad weather amid growing fears for their survival.

Pakistan began reopening its airspace “gradually” from Friday, with flights allowed in and out of major cities.

But the backlog means major delays are still expected and authorities have urged passengers to check for more information with their airlines. 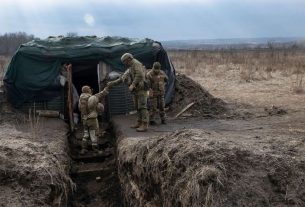 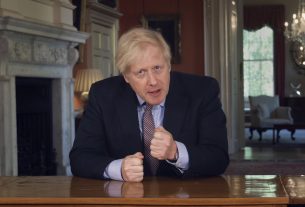 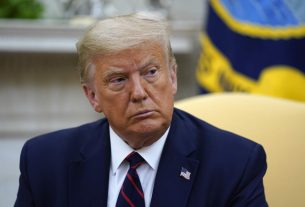