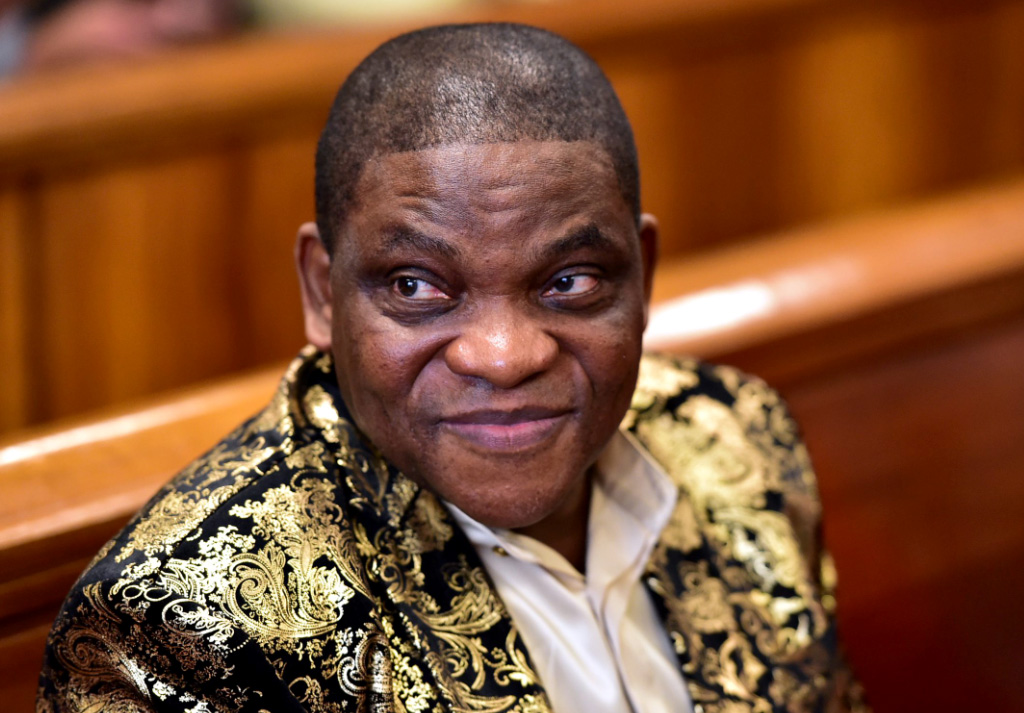 Johannesburg – A televangelist accused of rape and sex trafficking is expected to apply for bail in the Port Elizabeth High Court today.

Pastor Timothy Omotoso has been behind bars since his arrest at the Port Elizabeth International Airport in 2017.

Along with two women accused of recruiting girls and women, he faces a string of charges including human trafficking, rape and racketeering. 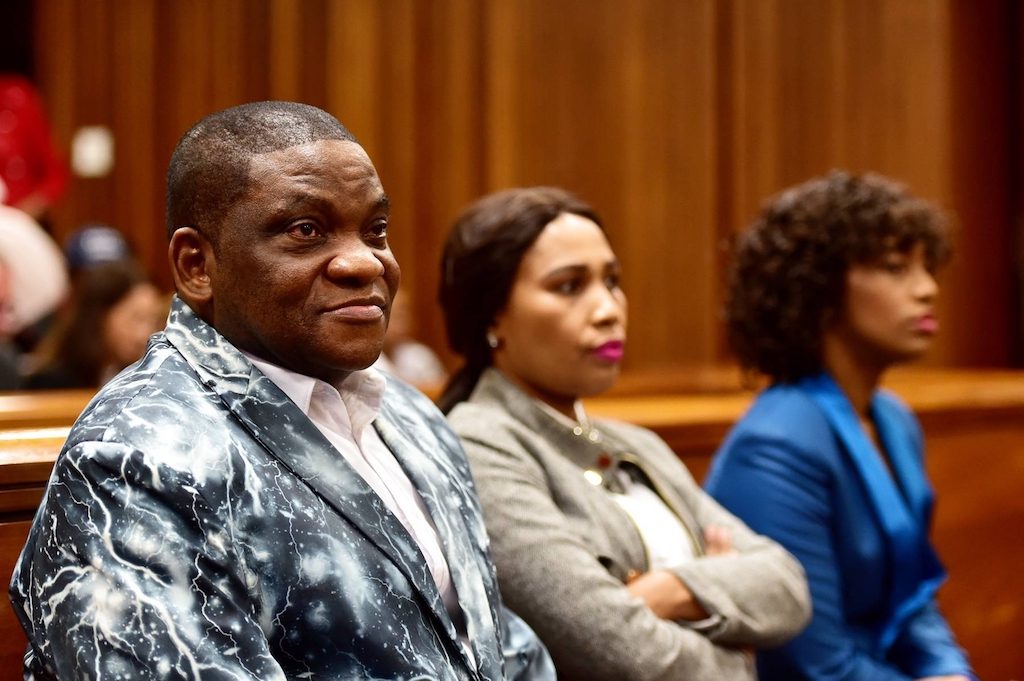 Omotoso wants to be released from custody.

His lawyer will submit an application fort he court to conduct an inquiry into reasons for protracted delays in the case.

They also want the court to dismiss the evidence of the two state witnesses who have already testified.

The defence detailed how they were allegedly sexually abused by Omotoso over a period of time – while they were members of his church.

These aspects will be dealt with until Friday.

Since the trial started, there have been numerous delays, which have been exacerbated by the Covid-19 lockdown. 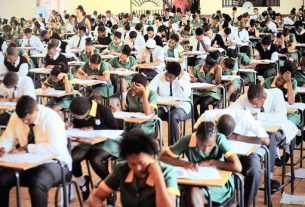 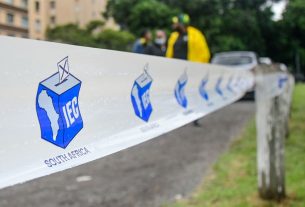 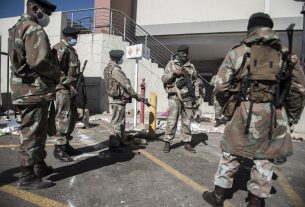