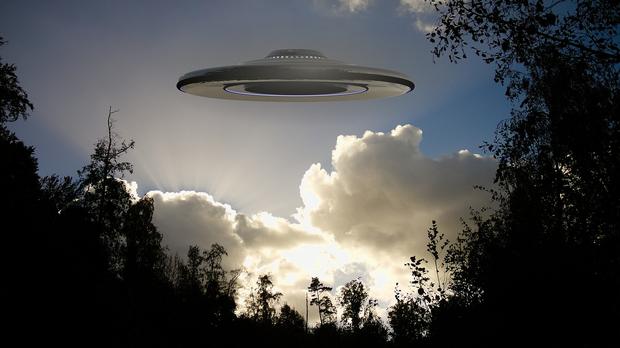 The confused person on the radio was not someone typically associated with dodgy reports of extraterrestrial interaction. There were no claims that large-eyed green men crossed the cosmos to turn livestock inside out or too-detailed, breathless tales about cold metal tables and undignified alien probes.

The flummoxed person on the radio was simply an airline pilot who could not explain what she saw in the sky over Ireland.

The British Airways pilot was operating Flight BA94 from Montreal on Friday when she contacted the nearest air traffic control tower to inquire whether there were any military exercises over the Atlantic Ocean to which she hadn’t been alerted, according to the Irish Examiner.

When controllers told her that the skies were clear, she politely set them straight. She said she and her crew saw bright lights streaking through the air at phenomenal speeds – twice the speed of sound.

“It came up on our left-hand side (rapidly veered) to the north, we saw a bright light and it just disappeared at a very high speed . . . we were just wondering,” the pilot said, according to the newspaper and audio of the interaction posted on the Internet. “We didn’t think it was a likely collision course . . . (just wondering) what it could be.”

Other pilots flying nearby were also wondering what it was they saw.

According to a Virgin Airlines pilot of Flight VS76 from Orlando to Manchester said it was not something, but somethings: “multiple objects following the same sort of trajectory – very bright from where we were.”

The Irish Aviation Authority said the reports will be “investigated under the normal confidential occurrence investigation process.”

But for many people, they read between the classified lines.

But in an admission straight out of a B movie, the Pentagon recently confirmed that there was a $22 million government program to collect and analyze “anomalous aerospace threats” – government speak for UFOs.

And Area 51, the secret base in Nevada whose existence had been denied by the government for decades – has actually existed for decades, the government admitted. It was a test strip for a CIA spy plane and other classified aircraft, according to a CIA history declassified in 2013. And because the government had a giant secret test base in the Nevada desert, it used the area for all kinds of secret testing: putting the A-12 aircraft and the angular F-117 stealth ground attack jet through their paces.

however, many questions remain. Why were the bright lights over the Atlantic seen by not one but two airline crews responsible for the health and well-being of hundreds of passengers?

Aircraft experts told the Irish Examiner that the lights were probably meteorites entering Earth at a low angle. The high speeds were due to acceleration caused by Earth’s gravity. The bright lights were probably the result of friction as the celestial bodies pierced Earth’s atmosphere. 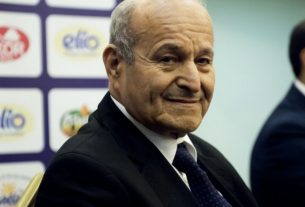 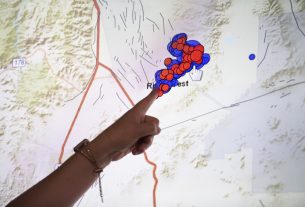 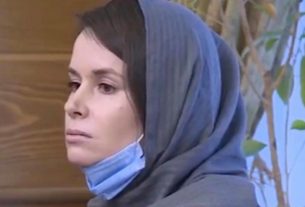